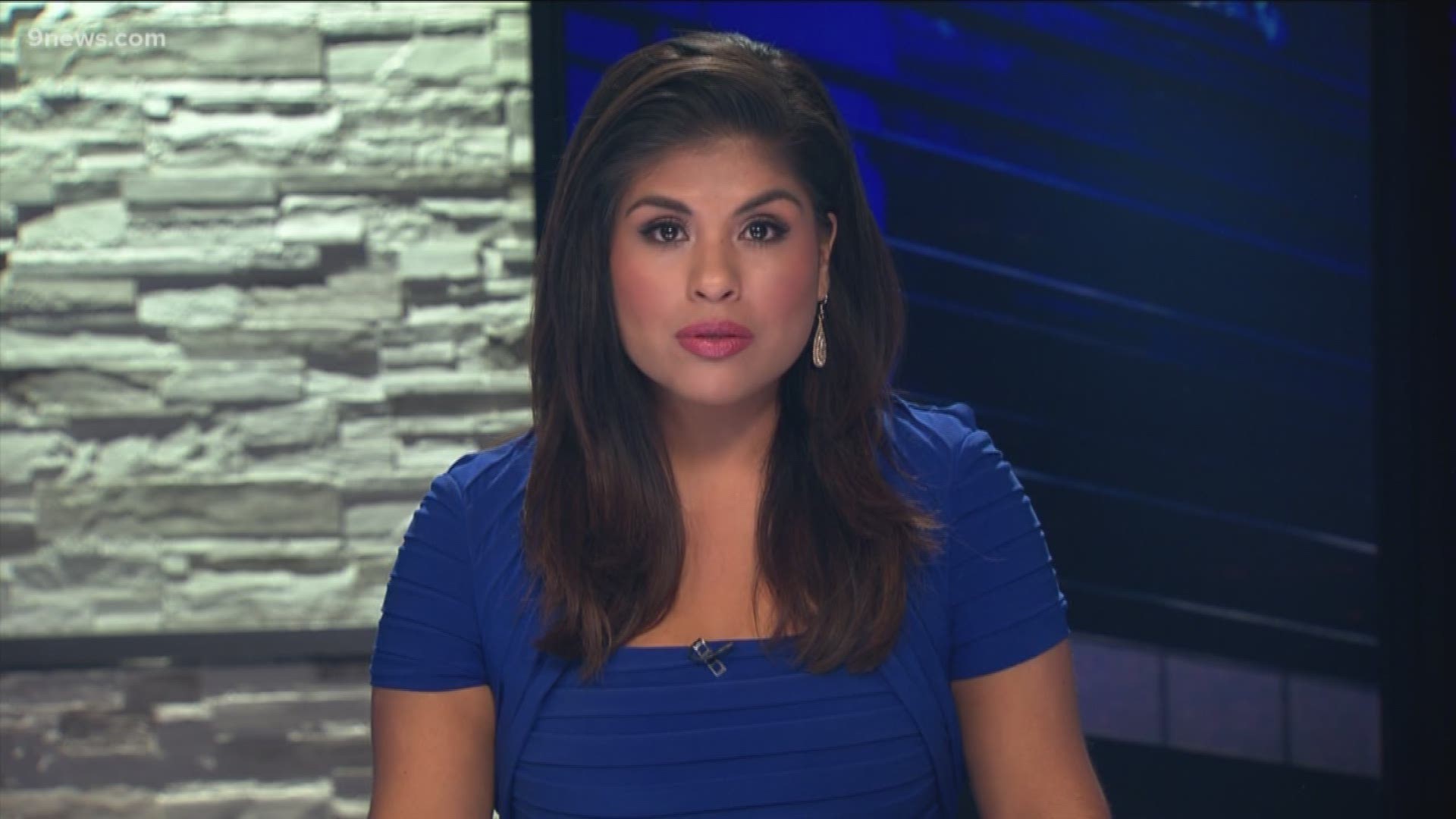 Remember how Aspen Police had to remind people not to take selfies with bears, and everyone was like “really?”

Friday, we received a similar reminder from Colorado Parks and Wildlife, which had to tell people not to use their drones for hunting activities … because it’s illegal.

“The bottom line is, if it’s related to a hunt in any way, you can’t do it,” Colorado Parks and Wildlife Law Enforcement and Public Safety Assistant Director Heather Dugan said in a news release. “For scouting, locating, anything. If they fly before they take an animal, they’re illegal. If they use the drone to locate an animal they may have shot and wounded, they’re illegal.”

Using your drone to hunt could lead to a fine between $70 and $125,000, the news release said. For the record, using a drone is illegal in Colorado’s 350 state wildlife areas, and limited to designated areas in state parks.

Also, using a drone to find and then kill wildlife would be “an illegal possession of that animal,” Dugan said.

In addition, if you’re found violating existing laws when it comes to drones, your equipment could be seized.

So basically, if you’re using your drone to hunt, don’t.