The iconic building has been purchased by a local partnership and will be renovated to include retail and office space. 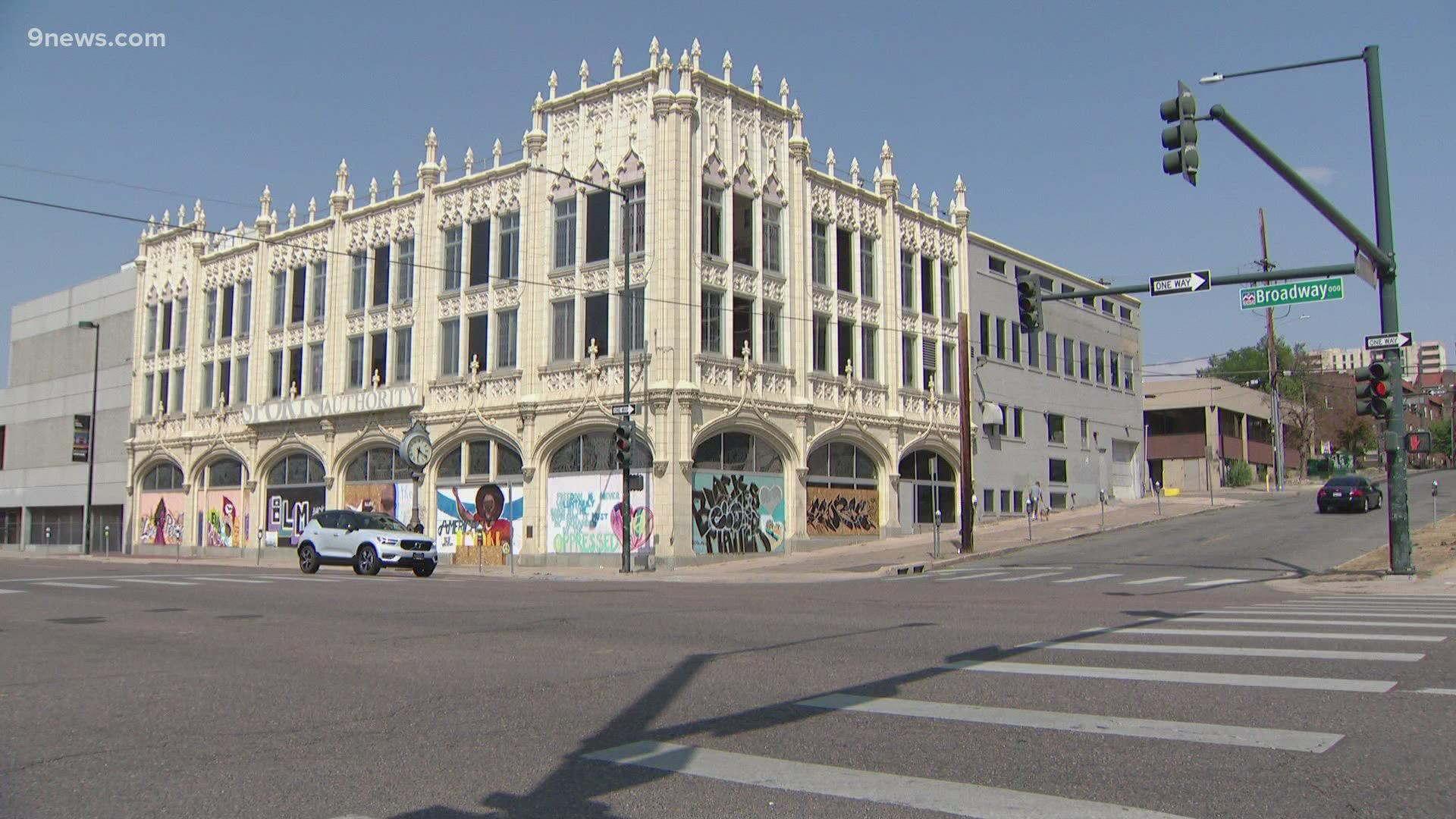 DENVER — The iconic Denver Sports Castle building has been purchased by a local partnership and will be renovated to include retail and office space, the new owners announced Thursday.

A partnership led by Denver construction leader Tom McLagan bought the building. The new owners plan to renovate it and have it listed on the National Register of Historic Places. Current plans are to offer ground-floor retail outlets, with office space on the upper levels.

A new penthouse level will be added for use as either office space or event space. The developers also plan to add a large rooftop outdoor area for use by building tenants.

Construction is not expected to begin until 2023. In the meantime, the Sports Castle will be run as an event space by Non Plus Ultra, a California-based company that gives developers ways to use otherwise inactive spaces.

The iconic building at the corner of 10th Avenue and Broadway was built as a Chrysler showroom in 1926. In 1971, it was acquired by the local Gart Bros. Sporting Goods Co. and turned into a sporting goods superstore. Sports Authority bought the company in 2003 and made the Sports Castle its local flagship store. The building has been mostly vacant since Sports Authority went bankrupt in 2016.

The renovation will coincide with an adjacent apartment project, with both opening at the same time. The Denver Business Journal reports developers plan to tear down a parking garage and office buildings just north of the castle and replace them with a 15-story, 284-unit building with some space for stores and offices. That project is awaiting city approval.

RELATED: Inside Denver's Sports Castle as it prepares for closure