Alderwoman: Closing 'The Workhouse' is a moral and financial imperative 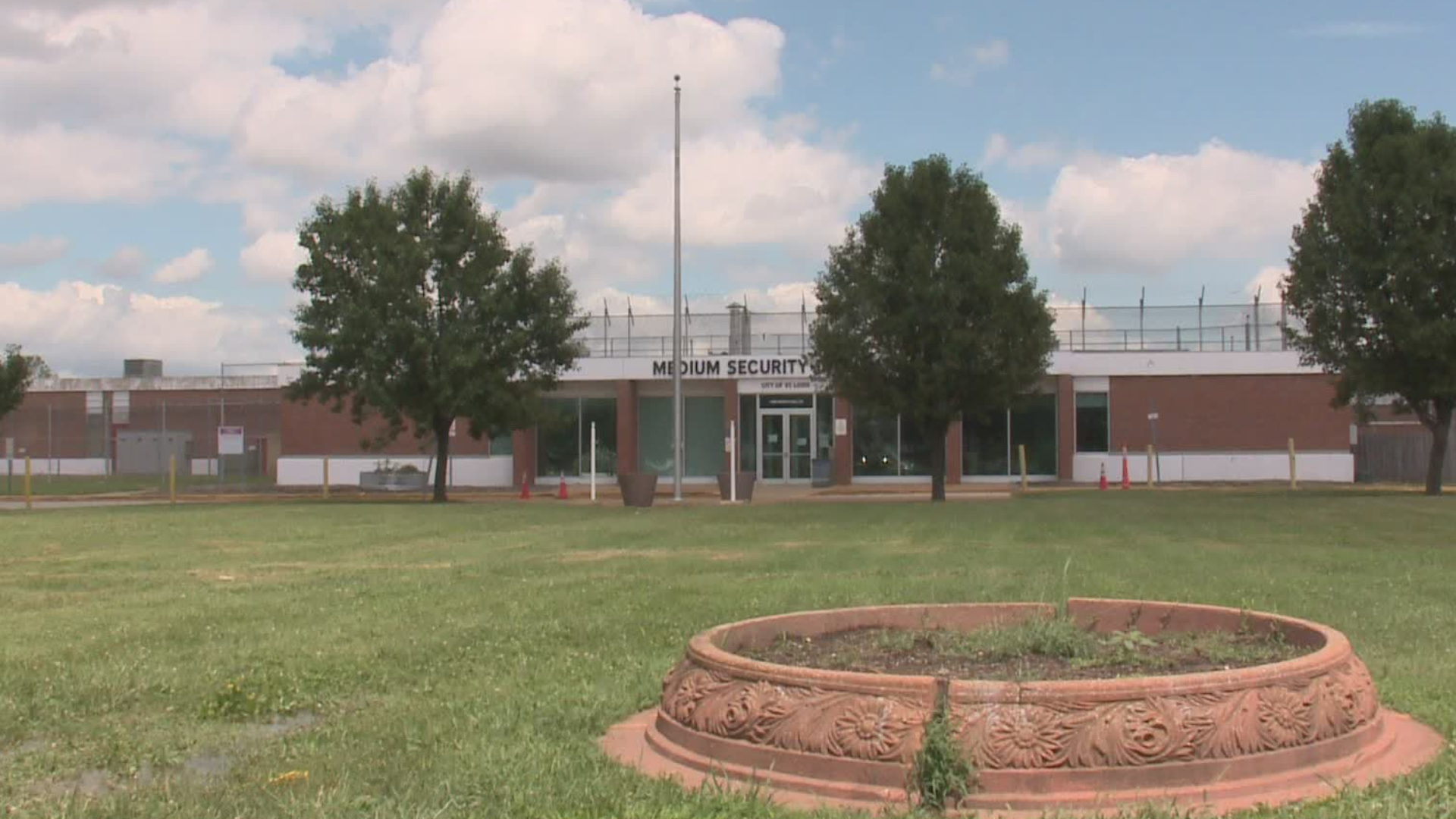 ST. LOUIS — Protesters have called for the city to close down its medium security jail known as "The Workhouse" and an alderwoman wants the city's top three officials on the Board of Estimate and Apportionment to begin the closure by eliminating its budget on Wednesday.

Long before the most recent demonstrations in St. Louis, people have called for The Workhouse to be closed for good. Everyone held there is still waiting for trial — either without bail or they can't afford it. Critics say conditions are unacceptable.

"The Workhouse is a symbol of oppression in St. Louis and it has been since before I was even born," said Alderwoman Cara Spencer, a Democrat who represents Ward 20.

Spencer said The Workhouse also is an opportunity to trim the city's budget at a time when lost revenue due to COVID-19 could mean tens of millions of dollars in city budget cuts.

She wants Mayor Lyda Krewson, Board of Aldermen President Lewis Reed and Comptroller Darlene Green — who control the budget — to defund The Workhouse at their Wednesday Board of Estimate and Apportionment meeting.

"It's an easy way to identify a clear way of saving money and engaging in some healing of our community and moving forward," said Spencer.

The alderwoman, who also is running for mayor, said if the city canceled its contract with the federal government to house detainees, the population of The Workhouse would be easy to move to the city's main jail downtown.

But the mayor's office said it's not that easy and that just because there are beds available at the main facility does not mean there is room to move everyone out of The Workhouse.

"The people who are housed at The Workhouse are people who have been charged with murder, rapes, robberies," said Judge Jimmie Edwards, who serves as the mayor's director of public safety.

Edwards said the city has already reduced the population of The Workhouse by half. Still, of the 220 federal prisoners the city is housing, more than 170 would still be the city's responsibility even without the federal contract. Edwards said that is because those detainees are also being held on state charges for crimes committed in the city.

And Edwards said there is no room to move detainees to the city's main jail.

Spencer believes a solution can be found.

"This is not only a moral imperative but a financial imperative," she said. "This is about hearing the calls for action that our activists' community have been making for decades."

Spencer said if the mayor, comptroller, and board president don't eliminate The Workhouse from the budget on Wednesday, she'll try to do so through her committee on Thursday.