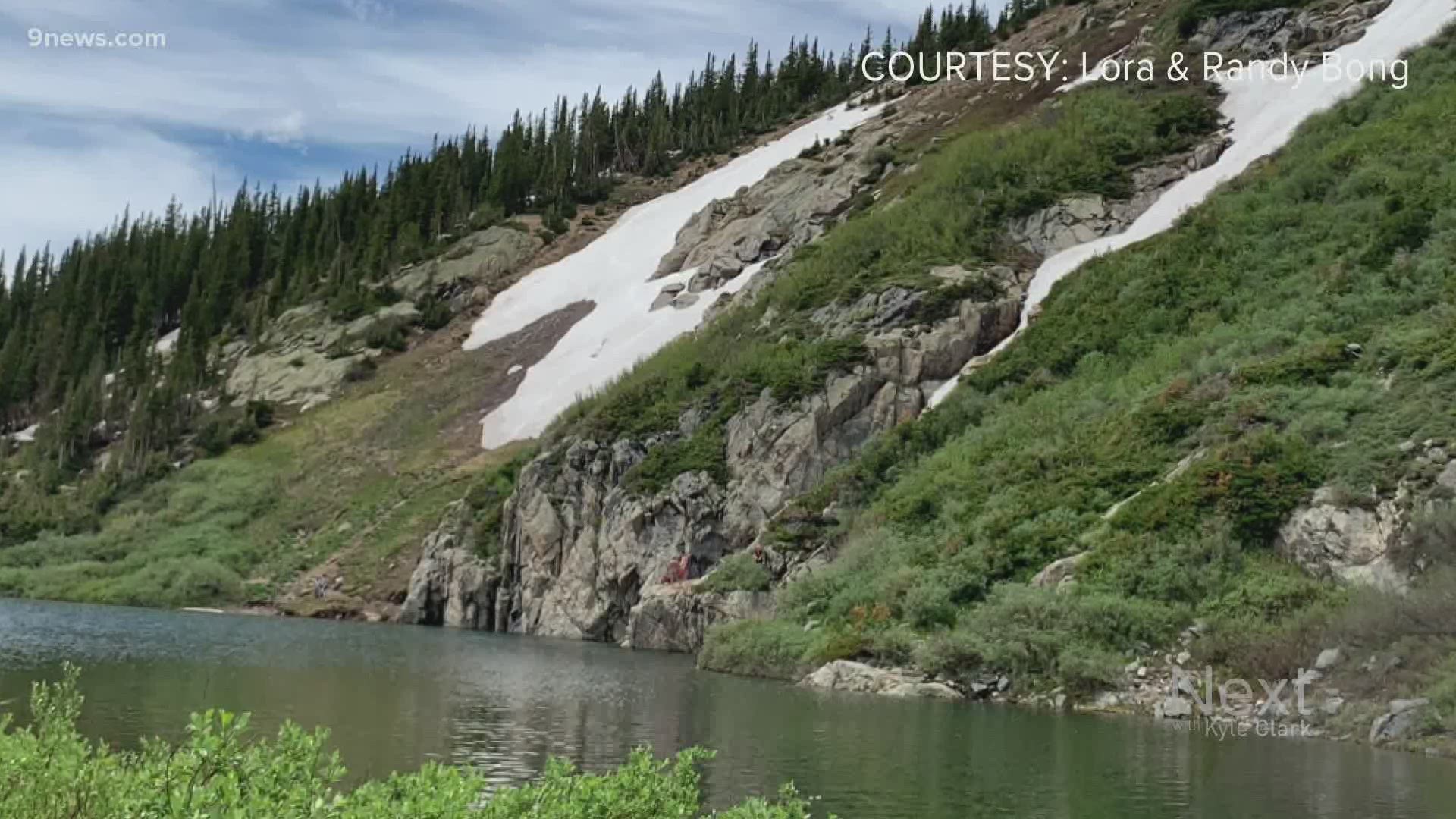 ST MARY'S, Colorado — When 19-year-old Victor Farmer’s head disappeared under the cold water of St. Mary’s Lake on the Fourth of July, Randy Bong didn’t hesitate to try and save him.

“It happened so fast, it was like slow motion,” Bong said. “But you know, this kid mattered.”

Bong was at St. Mary’s Glacier – a popular hiking trail and tourist attraction west of Denver – with his family as part of their Fourth of July tradition.

The Clear Creek County Sheriff’s Office said they received a report that Farmer become submerged just after 2 p.m. Bong said when it happened, he and other people who were also at the lake did everything they could to save him.

Bong jumped into the high-alpine lake.

“I couldn’t feel the cold like I used to and I went to the bottom,” he said. “All I remember was it being a dark green and opal, and that first dive I looked at the rocks and thought for sure I was going to find him …”

Bong said he had to take a breath and that he dove in again, but by the third time he realized he needed help.

Emergency crews later came to the lake with heavy gear and despite their best efforts, Farmer was pronounced dead. His body was recovered two hours after he first went underwater.

Bong said lots of people came together to try to help before the situation ended in tragedy.

“I think everybody struggled that day and hopefully everybody’s learning,” Bong said. “I think that we just need to listen and we can do better than what we’re doing right now.

“I think we’re capable of that and I think it showed many, many times that Saturday.”

RELATED: Woman dies after being pulled from Clear Creek in Golden