The neighborhood group also voted on whether to change the name last year. That vote failed. 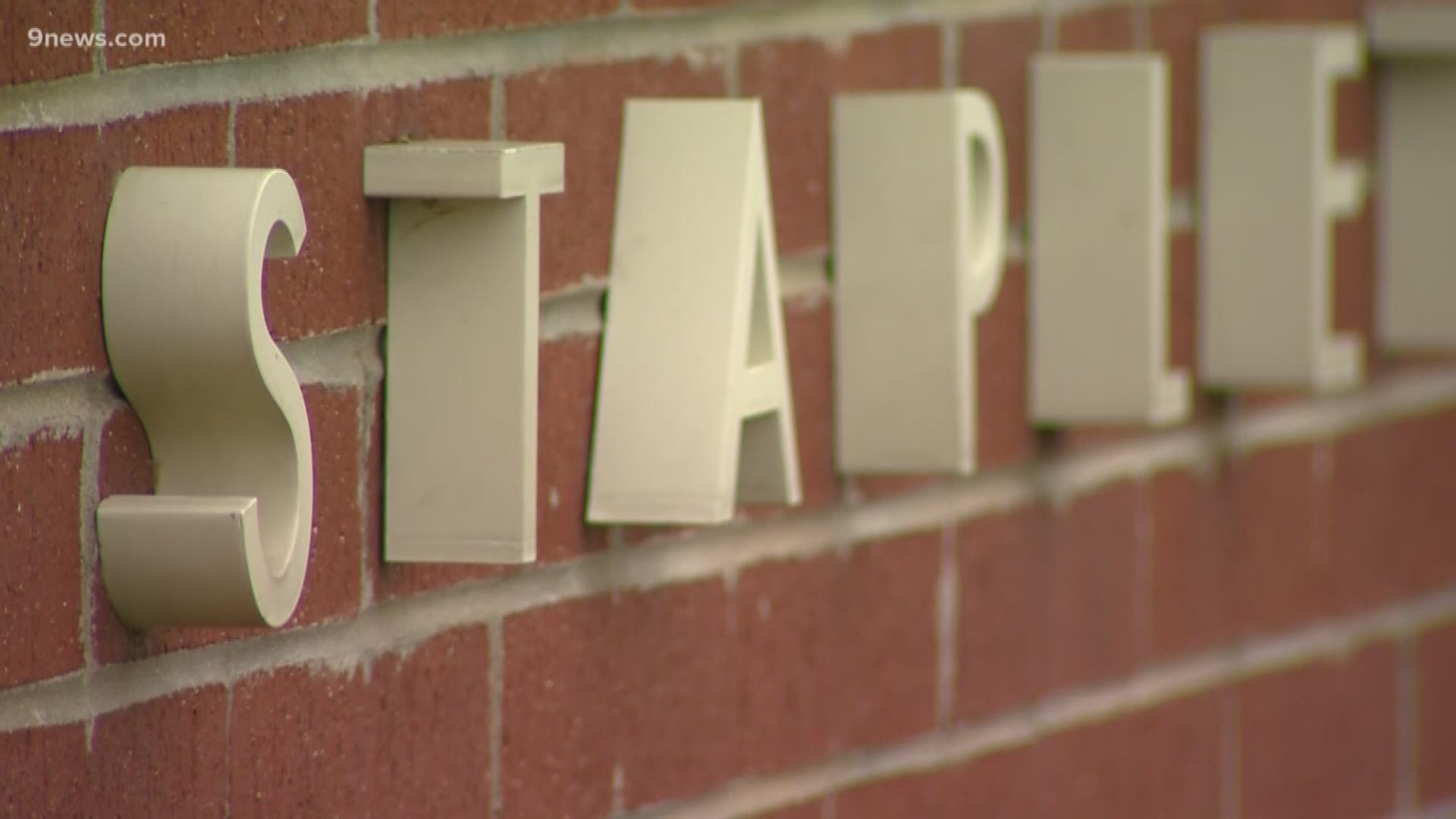 DENVER — About 65% of votes from property owners in Denver's Stapleton neighborhood were in favor of maintaining the Stapleton name, according to preliminary unofficial results released from the master community association (MCA). Delegates will cast votes for a final decision.

The MCA sent a referendum in June to property owners to vote on changing the neighborhood's controversial name — the same vote failed last year.

The neighborhood was named after Benjamin Stapleton, a mayor in the 1920s who was a member of the Klu Klux Klan (KKK.)

Voting was broken down as follows:

A note in the report from the public accounting firm James Moore & Associates says their only job was to assist in counting ballots, and they did not examine completeness or accuracy of the listing of eligible voters. The note also says the report is intended solely for use of MCA's board of directors, management and members.

Earlier this year, Denver School of Science and Technology (DSST): Stapleton middle and high schools changed their name and will now be called, DSST: Montview, according to a release from DSST Public Schools.

The decision to change the name emerged as many students came to believe that the Stapleton name no longer represented the rich and diverse community served by the school, the release said.

In that vote, 58% percent of people voted for the change, which was about 8% short of the bar to change the name.