Tom Giomi wants students to think about being scared in the haunted house versus playing onstage. 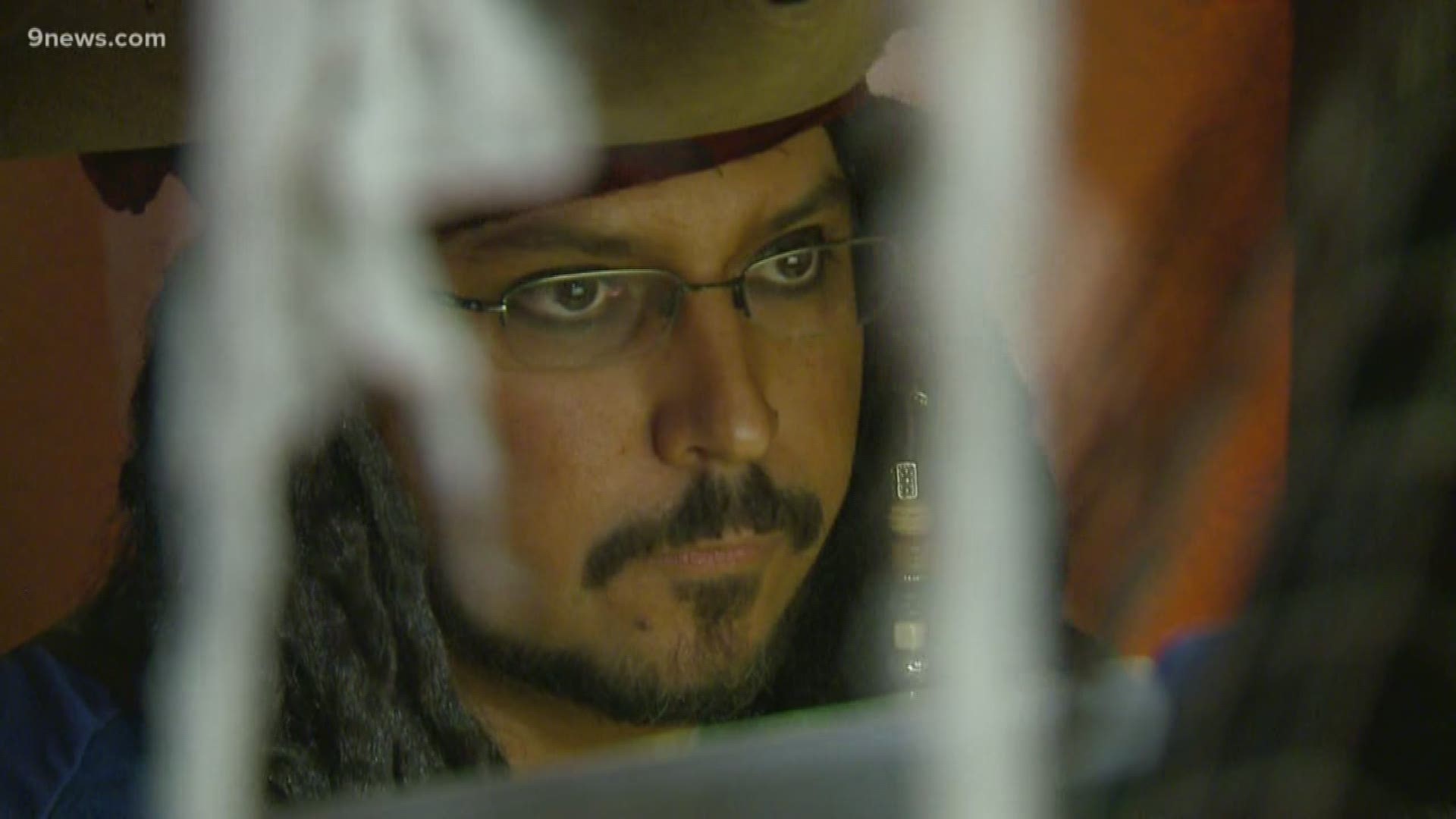 ARVADA, Colo. — Something scary is happening at the home of Tom Giomi. It's not that he turned it into a haunted house. It's the reason why.

"Well, we have a Halloween piano party tonight," Giomi said.

Giomi has been teaching piano for 15 years.

"I get students from ages six all the way, my oldest is 92," Giomi said.

He knows the scariest thing about playing the piano is the crowd.

He's talking about the minds and concerns of students like 10-year-old Alek Vlasimsky.

But. with the thought of going through the haunted house, Vlasimsky and the other students have little trouble playing.

"It's no pressure here in Tom's house," Vlasimsky said.

The only pressure he felt was in a fog-filled room of spooks.

"I try not to scream for most of it," Vlasimsky said. "The only part I really got scared was when we were in the laser part."

RELATED: Where to trick-or-treat around the Denver metro area

Giomi says the distraction of the haunted house works wonders for his nervous students.

"I had a student who just had terrible performance anxiety and I couldn't get him to play for about a year-and-a-half," Giomi said. "He came up to me one evening at one of these parties and said, 'Can I play with my mask on?' I said, 'yeah, go ahead, play. Come up and play.' And he played with his mask on and he thought nobody knew who he was and from that point forward, he had no trouble playing in front of people."

Giomi likes seeing students confront their fears by getting a little scared in his haunted house.

"That anxiety is something that's always there, but you learn to deal with it," Giomi said.

Not only does he run the haunted house for his students. He also opens it up to the neighborhood as a fundraiser for The Children's Hospital.