Storytellers: The surprising ending to the Jefferson Project 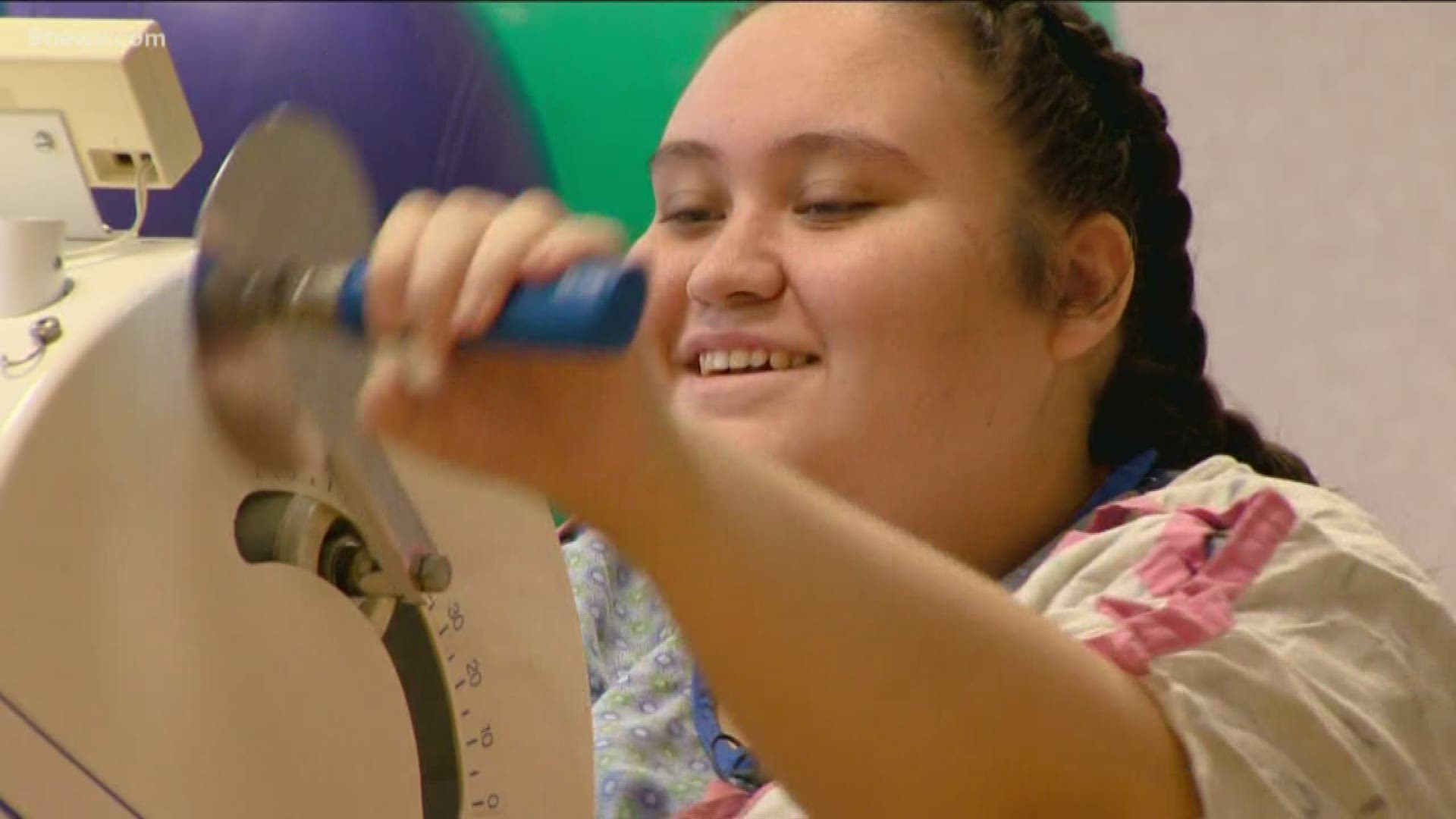 EDGEWATER, Colo. — For the duration of the school year last year, 9NEWS followed four seniors from day one through graduation in a series of stories called "The Jefferson Project". But, no one could have predicted what happened after graduation to Jayline Lucero.

"The last thing I remember is," Lucero said. "I don't remember anything."

Instead of preparing for college after finishing her days at Jefferson Junior/Senior High School in Edgewater, Lucero finds herself in St. Joseph Hospital with her mom, Kiley Saindon, by her side.

Lucero collapsed in July after doctors said a medication caused her to have blood clots.

"I walk into my daughter not breathing and not having a heartbeat anything," Saindon said.

The 18-year-old went into cardiac arrest. Her heart stopped three different times, Saindon said, the longest time was for 27 minutes.

Now, Lucero sits nearly helpless in bed even a month after her initial collapse.

Before that can happen, Lucero must work to get stronger and learn to walk again. She was moved to Vibra Hospital in Thornton under the care of Dr. Shahid Javery.

"She's a very strong woman. It's incredible to see this," Javery said.

"To have it happen multiple times and to come back from each time is remarkable," Javery said.

With every passing day, she gets closer to going home. Lucero said she was inspired by something she saw while her heart was stopped. She believes while unconscious, she saw a loved one who died years ago.

"I'd seen my stepdad and there was a lot of angels behind him and I just remember being in Heaven and seeing him and he pointed down," Lucero said. "That's when I came back."

Javery said Lucero's spirit is crucial to her survival.

"The fact that we know that she is such a strong-willed and stubborn-at-times person, I, one hundred percent feel that that was a huge factor in which allowed her to recover," Javery said. 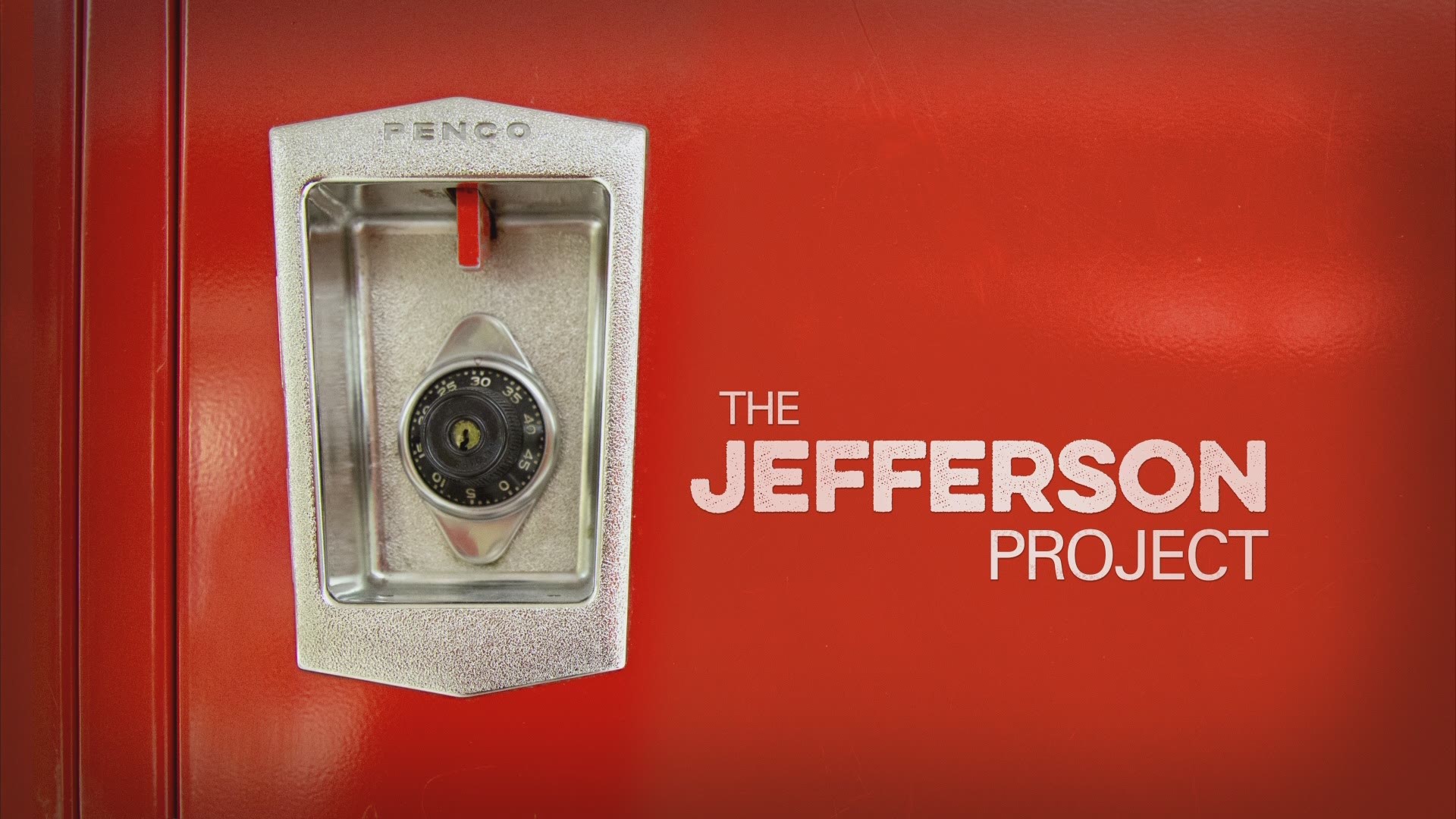 90 hospital days after the first time her heart stopped, Jayline is finally preparing to go home.

"So, it's kind of like taking your brand new baby home all over again," Saindon said.

Lucero worries about another relapse.

Scared, but she said she's ready to restart her life again.

She's supposed to be a teen who just graduated high school.

"It's just a miracle to say that I got three chances to live again," Lucero said.