All five runners on the team made the trials by running a marathon under 2 hours and 19 minutes. 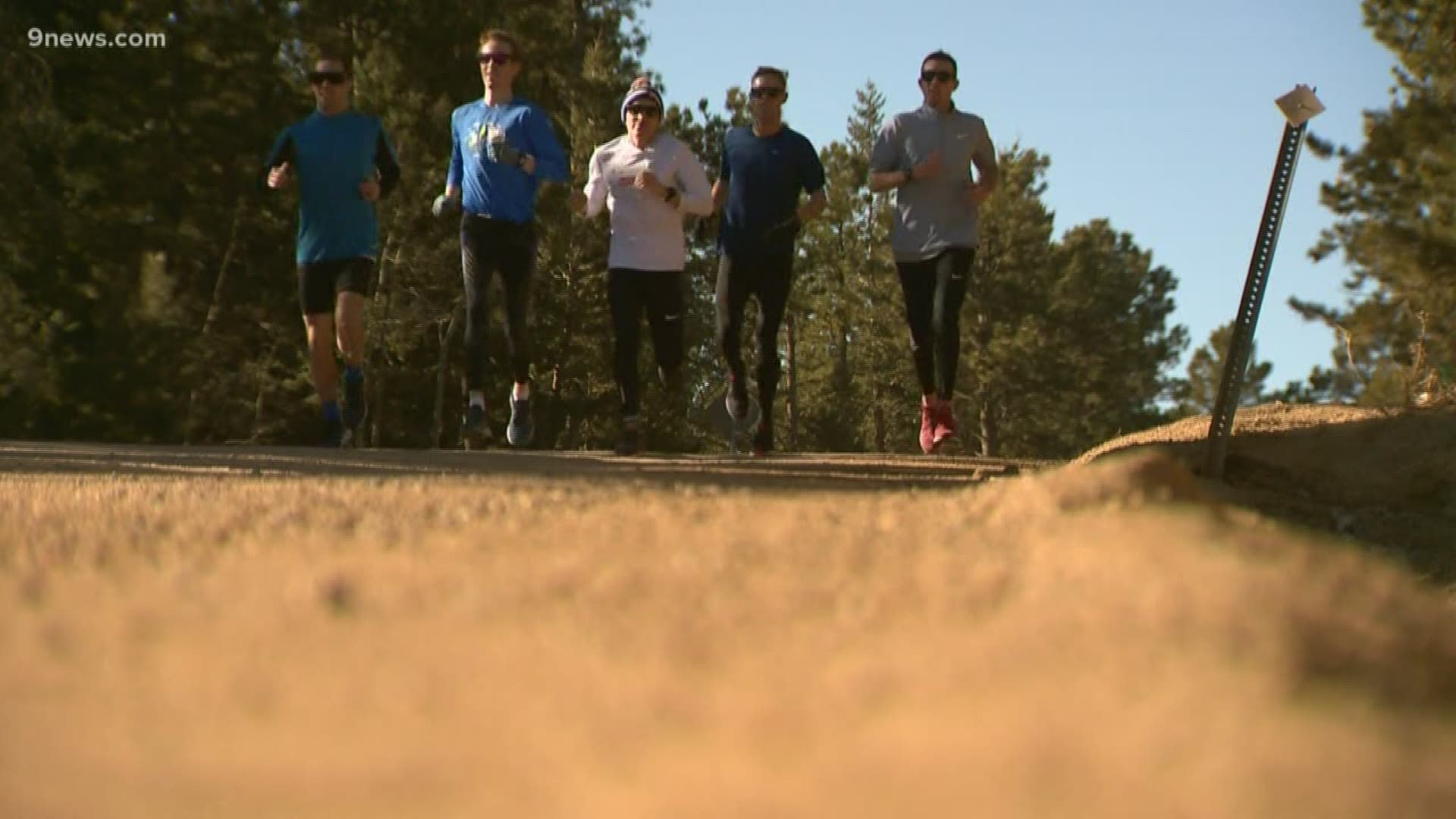 DENVER — When Kyle King qualified for the Olympic Marathon Trials with a time of 2 hours, 18 minutes, and 4 seconds, there were four other runners in Denver who decided they would work hard to join King at the trials as a team.

They are five runners who call themselves 'The Good Boys,' named after the dogs in Washington Park.

"People want to run fast and pet dogs," said King as he rounded a corner of the pond in the park with his buddies.

The five runners have been close friends for about a year, all drawn together by running fast.

When King learned his teammates had also qualified, he admits he may have teared up.

"It was almost emotional, he said. "I'll leave it at that."

"Almost?" exclaimed the rest of the team.

All five of 'The Good Boys' have been competitive runners throughout their lives, and always hoped they might make the trials.

But to make it as a team this year is even more special.

“I think at the end of the day we all love what we do because we love who we do it with and I think it just makes all the difference and that’s pretty special," said Boyle.

>> Below: See how the Good Boys did at the trials 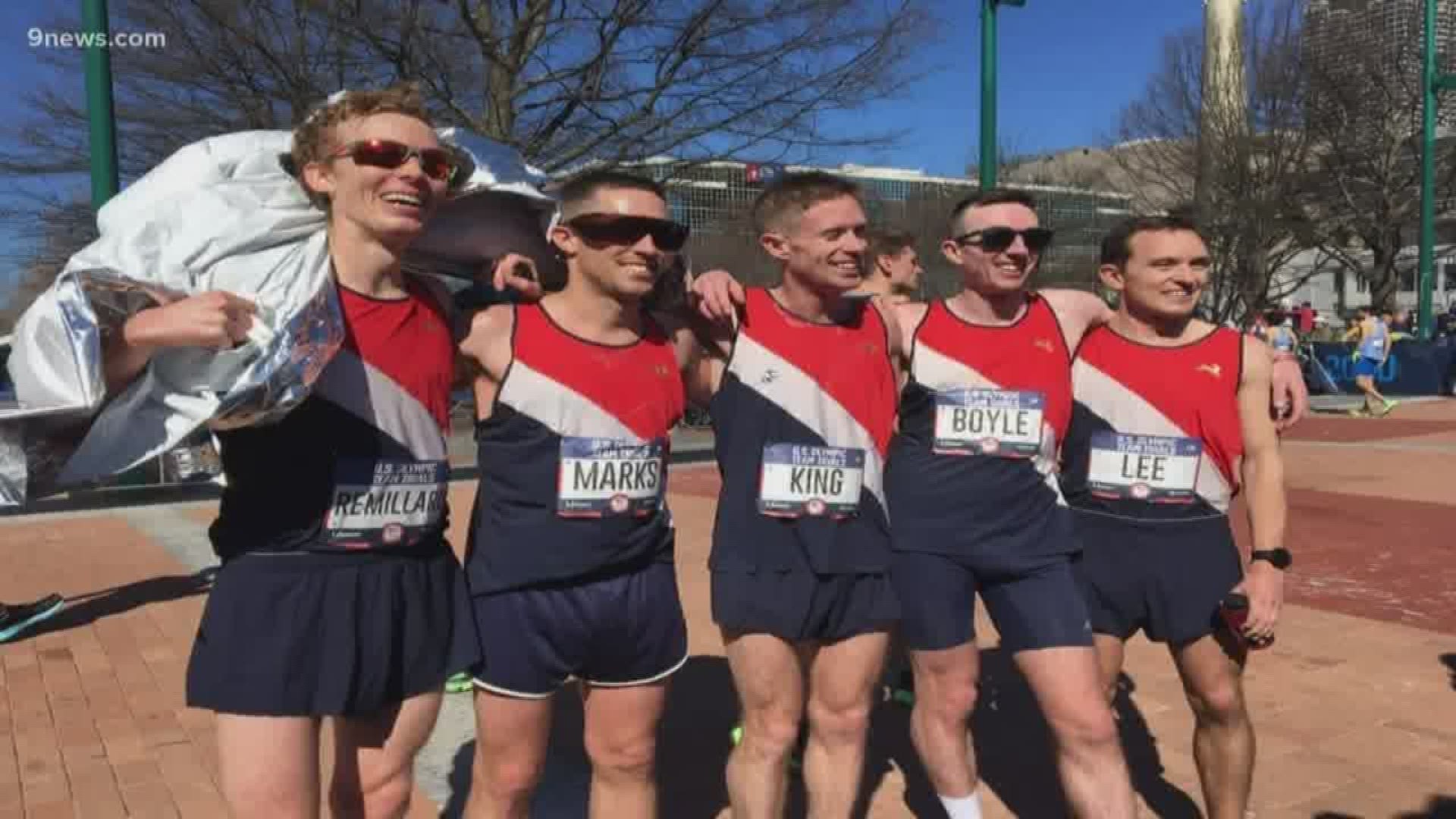 What makes them stand out from all the other teams is the fact that all five guys have full-time jobs, and their team isn't sponsored.

Remillard and Boyle are teachers. Lee works in finance. King is a marine, and Marks is a plastic salesman.

"It’s pretty hard to beat a man in the military, a man in uniform, but I think a plastic salesman really takes the cake there," said Marks.

He is the only one who can work surrounded by his three corgis who have become the mascots for the team.

Throughout the year, the team has logged hundreds of miles, often getting up before the sun rises to do workouts around Washington Park together.

All the work will pay off on Saturday, Feb. 29 when they race in the US Olympic Team Trials for the Marathon in Atlanta against 200 other runners.

In order to make Team USA, they have to come in the top three.

“It would take a miracle," laughed King, when asked if one of 'The Good Boys' would make the team. "But I guess miracles have happened in the past."