Storytellers: Maya Nelson on what it takes to be the best in women's wrestling

She was a star wrestler at East High School in Denver, and now she's fighting for a spot on the US Olympic team. 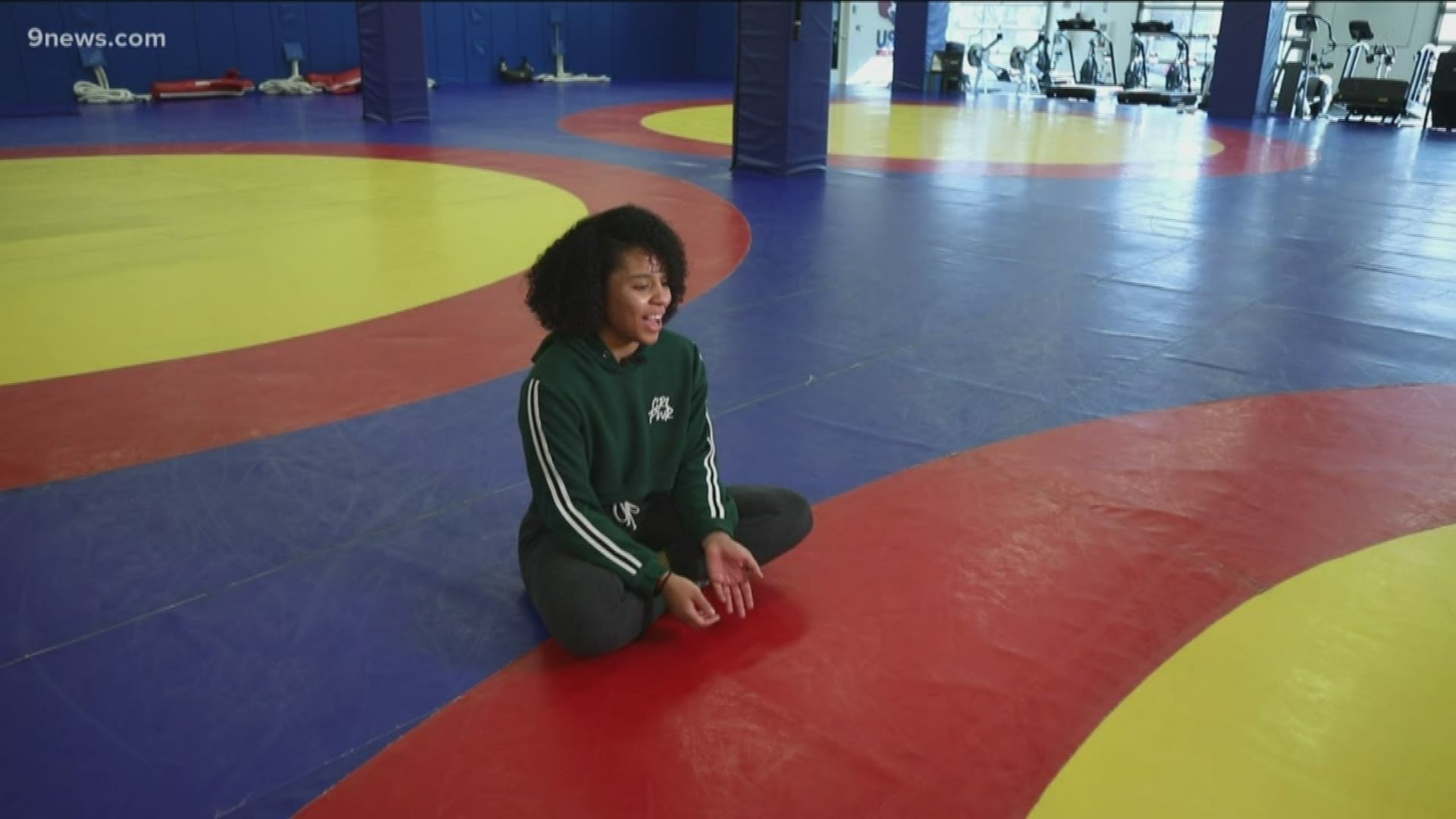 COLORADO SPRINGS, Colo. — The best athletes sweat for hours, practice for days and learn for years.

Maya Nelson is no different.

She's a junior world champion wrestler who practices every day at the Olympic Training Center in Colorado Springs – her sights are set on the 2020 Olympics.

“I’m gonna keep it real with you chief," said Nelson while getting physical therapy. "This don’t feel good."

The 22-year-old East High School grad has an injured shoulder, but that didn't stop her from qualifying for the Olympic trials.

“You have to have this grit, and you have to want to do it," Nelson said.

She found out about her grit early on.

Her dad was her coach in Montbello, and he never treated her any differently from the boys.

“And the boys loved her," said her dad, Josh Nelson. "They had no choice cause' I’m coaching."

Nelson's coach at East High welcomed her to the all-boys team, too.

Although she beat boys across Colorado, Nelson wanted to quit because there were no girls to wrestle.

Her mom told her she could quit if she went to one last tournament.

It was against girls, and Nelson was hooked.

“If it’s true love then it will come back to you," she said.

Not only were they her toughest competitors yet, she could laugh with them, sing with them and braid hair with them.

It's something Nelson thinks about when she competes, knowing other little girls might be watching.

"I consciously now don't straighten my hair," she said. “I just want them to know that they’re not alone and there’s no need to be self-conscious of your curls or your body or what you look like because we’re all beautiful in our own way.”

She posts about her look on Instagram, and every Monday, she makes a point to show off her other love, the one that comes from mom.

“Singing is something that always brings me back down to earth," she said just before she sang the National Anthem at her mom's work at the Adams County Sheriff's Department.

Maya will compete at the Olympic trials in April. She hopes to hear the National Anthem at Tokyo 2020.