Dan Parker's grandfather clock was the subject of a song written in 1876 that was later covered by music icons. 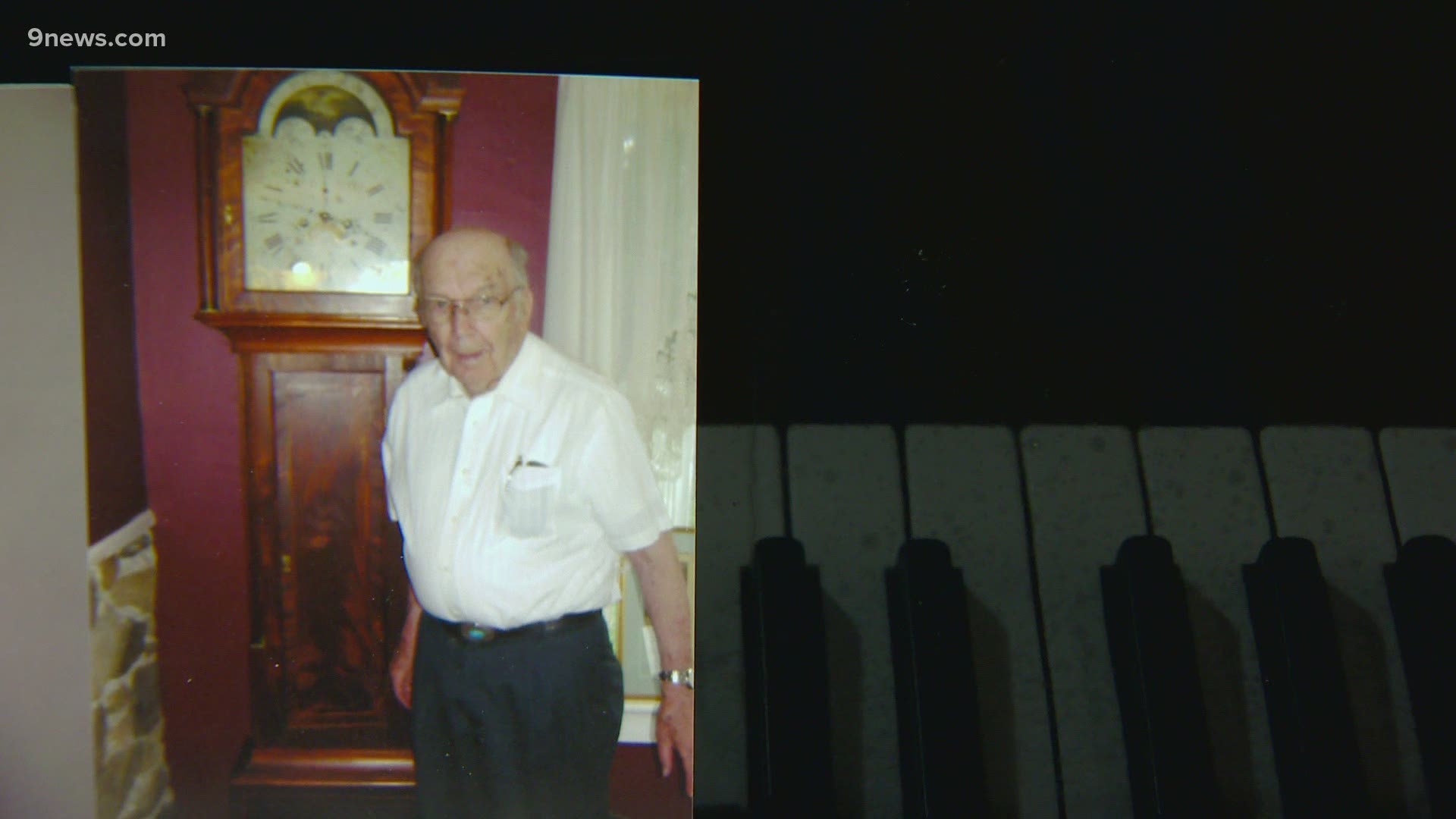 Parker grew up with a grandfather clock in his childhood home in Massachusetts that stood 7 feet, four inches tall.

"It's so tall that (it's) hard to get the whole clock in the shot," Dan Parker said while holding a photograph of the slender, wooden monolith with a long pendulum underneath the bright round face topped with three finials.

He and his wife, Fran, now live in the Holly Creek Retirement Community in Centennial.

"It's an impressive clock and they always made sure I know the history of it," Fran Parker said.

The clock is an estimated 231 years old. It had to be moved when the government started forming reservoirs to support the water supplies of nearby cities.

"We grew up in a town that no longer exists," Dan Parker said. "It sits under 60 feet of water."

The clock was even hit by a car once, according to Dan Parker. He said someone fell asleep at the wheel and drove a car into his home.

"When the car hit the driveway, it went up into the air right up into the corner of the house where the clock stood," he said.

His grandfather clock even became the subject of a song called "My Grandfather's Clock" written in 1876 by Henry C. Work, who married Dan Parker's second great aunt.

"It was kinda the song, the history of the family," Fran Parker said.

The song became popular. The lyrics talk about how the clock was part of the major events of the grandfather's life. It was sung in grade schools and re-recorded several times by artists like Johnny Cash, Bing Crosby and Sam Cooke. A Japanese folk singer named Ken Hirai also recorded it and even went to Dan's home to film himself singing in front of the grandfather clock.

"Well, I've always liked it, it was a pretty song," Fran Parker said.

Dan Parker said with the history of the song, it was sought after by the nation's top historians.

"They had been communicating with my parents about maybe taking the clock down to the Smithsonian, but my mother, she wouldn't have any of it," Dan Parker said. "She was going to keep it in the house which she did."

It remains in the family. It's now with Dan Parker's nephew at his Massachusetts home. He never brought the clock to Colorado because of its size and the dry climate of Denver.

"It keeps good time if you keep winding it right," Dan said.

Fran believes the song and the clock itself are timeless because of what it represents and how the it embodies of a time of America's past.

"Life was more simple," Fran said. "You took time to think about things like clocks."

Dan hopes to see the clock passed down to the next generation.

"It's a part of the lives of people all around the world," Dan said.

>> Raw video: Listen to Dan Parker recite the lyrics below 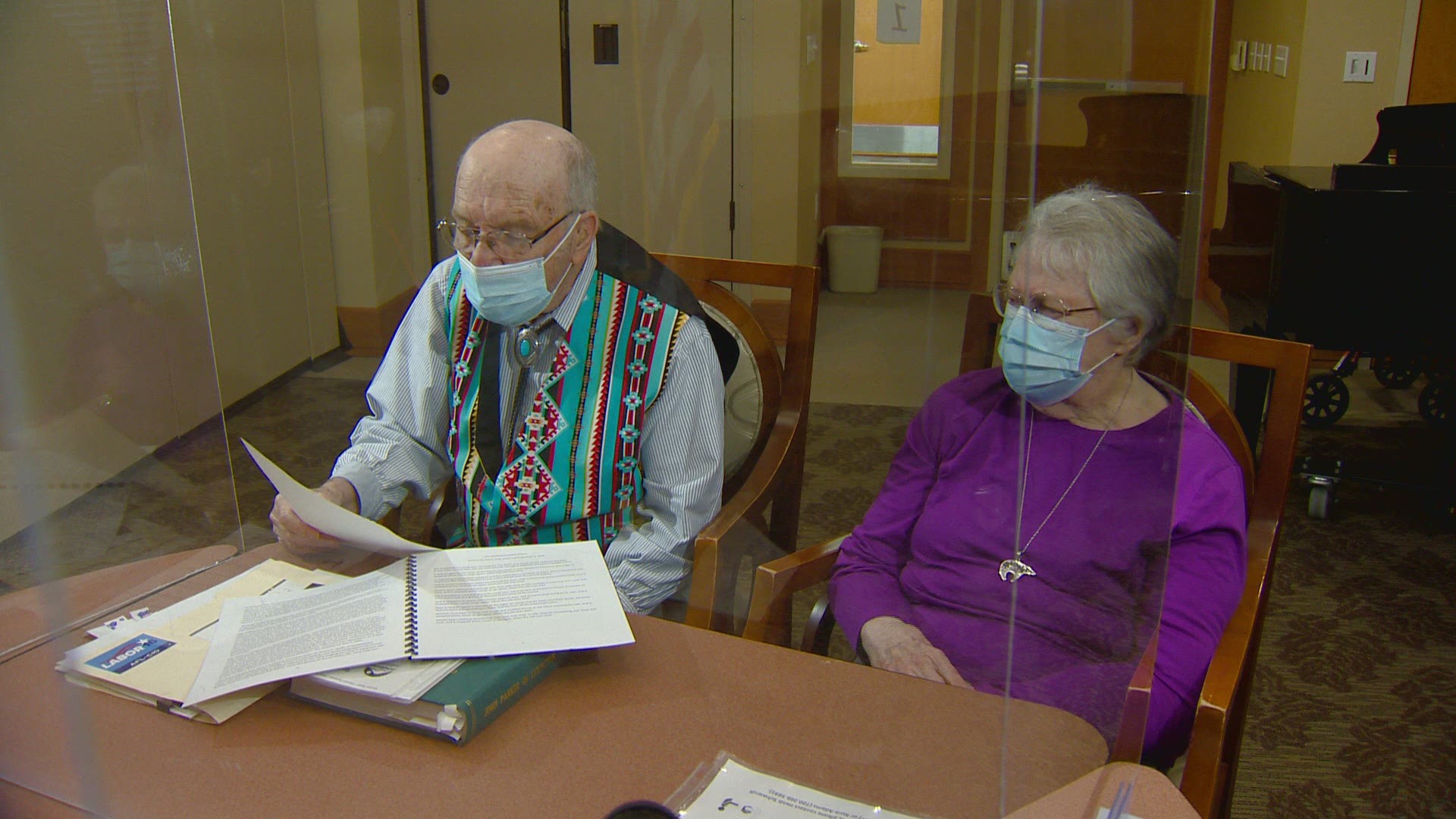