A 9-year-old's imagination helps him fight an invisible disease

Through the foundation, Sing Me A Story, Greyson Saunders' book about dragons became a song to inspire. 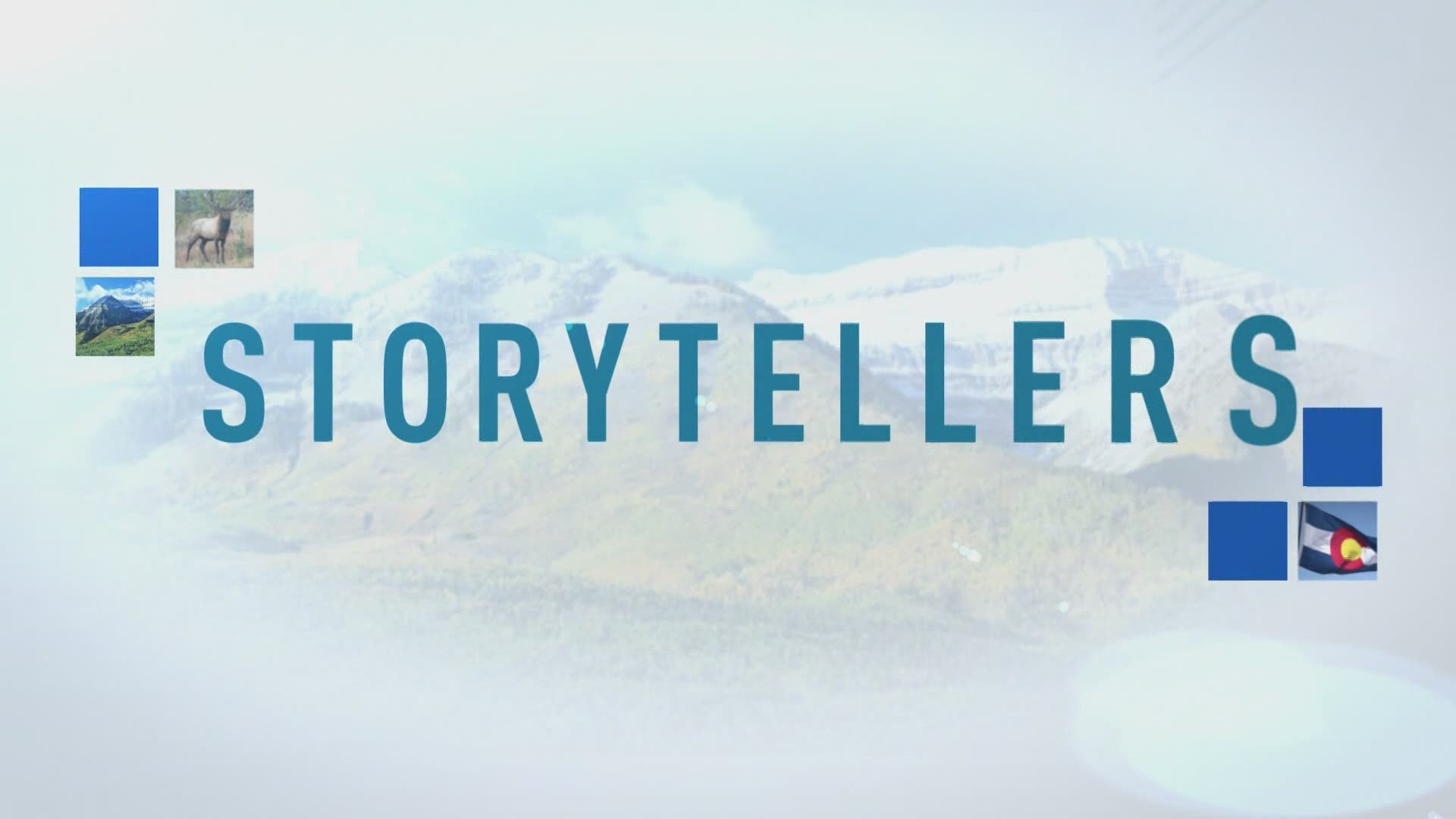 CASTLE ROCK, Colo. — Two years ago, 9-year-old Greyson Saunders, was fighting off a disease that kept him away from his friends. Greyson shares how his story called "Blurry Faced vs. Dragon" helped him to recovery.

"So the blurry faced went and got the disease sucking crystal and used it to cure the village plus the world," he said, reading from his book.

During the two years fighting off the illness, it was a constant two years of his parents having to say no to Greyson.

"Made me really sick," Greyson said. "First I got liver failure, and then bone marrow failure. No friends. No outside time. No fresh air. All I could do was go pee," he said.

Amber and Jon Saunders watched as their kindergarten son's eyes turned yellow. Doctors eventually diagnosed him with an autoimmune disorder that meant whenever people got close, Greyson got really sick.

Although the disease couldn't be seen, Greyson found a way to fight it, through the power of his book.

RELATED: There's a pie queen delivering pastries all over Denver – with a side of drag

If a story can make sense of what Greyson couldn't explain, a song can help others feel it.

Elephant Revival,  who headlined at Red Rocks in 2018, and has been on a hiatus since is coming together to produce a song based on Greyson's book.

"I saw a lot of courage in his story," said Bonnie Paine, songwriter for the group, that wrote a song based on Greyson's book as part of a program called Sing Me A Story.

The nonprofit helps kids write the stories, and then pairs musicians with them. The songs the musicians write raise money for the places that helped the kids when they were sick.

"When you give a kid the chance to write a story about anything, you see a special side of them," said Tom Chester, the program director of the Sing Me A Story Foundation. "With the power of stories and the power of songs we think we provide a megaphone to these kids to help raise awareness of what they're facing."

The song inspired by Greyson is called "Dragon Rawr" and it will raise money for Brent's Place in Aurora. That's where Greyson recovered for 89 days after he had a bone marrow transplant.

On the day Saunders heard the song for the first time, they didn't feel alone anymore.

"Holy cow, this is good," Greyson said listening to the song.

Months have passed since Greyson wrote his story and the band recorded the song.

"COVID-19 happened," said Amber Saunders, laughing. "But we’re kind of hipsters when it comes to the whole quarantine, wearing masks, living in isolation, we’ve been doing that for a while."

Some of Greyson's newfound freedoms after getting better from his bone marrow transplant had to be taken away again.

But the pandemic also made others understand the loneliness Greyson felt, and how far a little imagination can go.