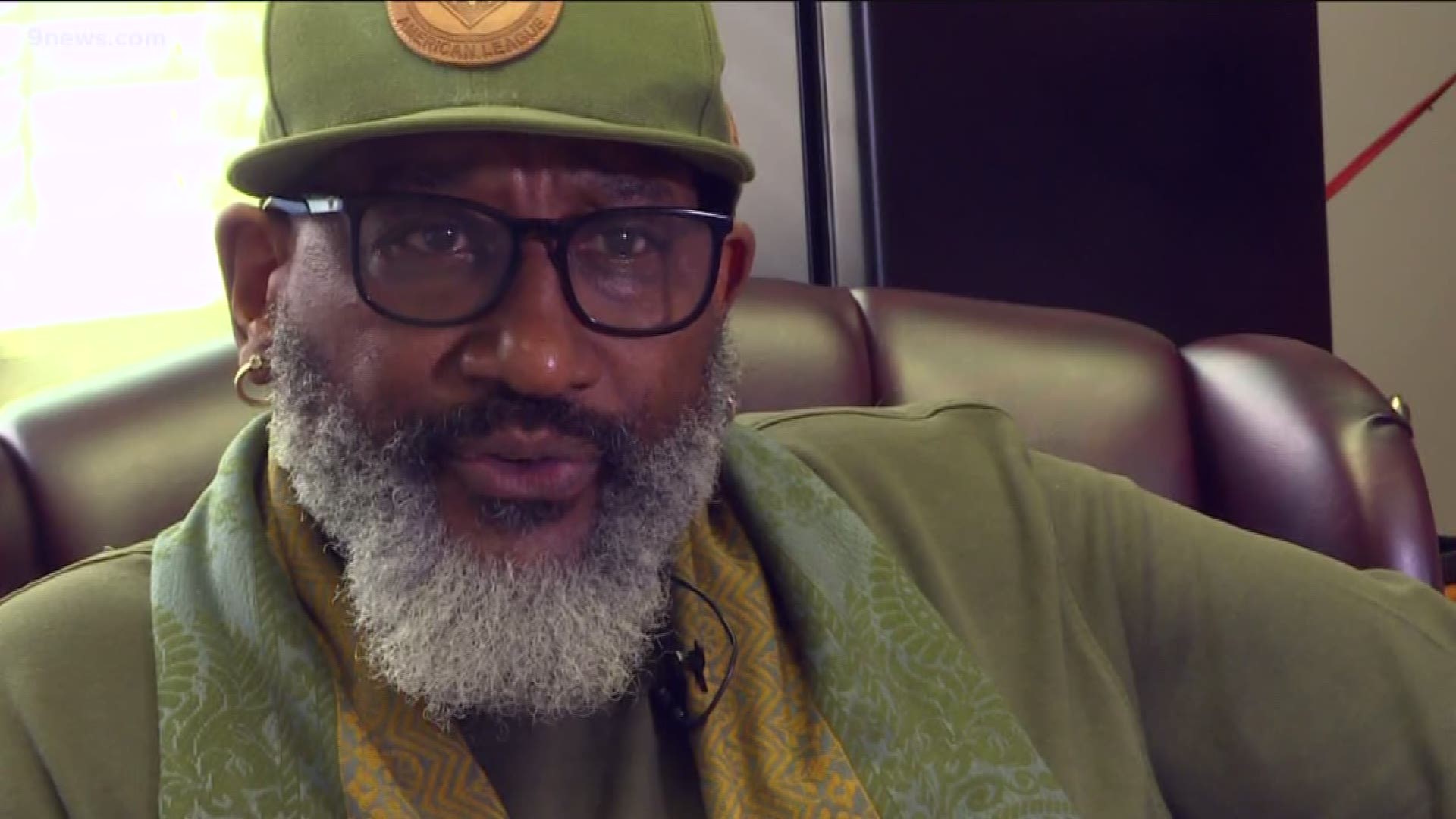 AURORA, Colo. — Located just a block off East Colfax Avenue in Aurora is a place where people can find a second chance at life.

"I myself did almost 18 years of incarceration here in the state of Colorado," Hassan Latif said.

Latif started a program called the Second Chance Center to help formerly incarcerated people return to a normal life. After serving his sentence for an armed robbery conviction, Latif returned to his life after prison. But, he realized that going through the motions was not enough.

"You know this person is employed. They have their own place. They're driving their own car. They're back with their families," Latif said. "People going back to prison all the time with those boxes checked. There was something else that was missing."

"For me, having found fulfillment in my life is a place where my existence has some value," Latif said.

Cox needed more than a job, which he found at the Second Chance Center. He needed direction.

"This is the difficult part of the work. Getting people to examine their own thought processes," Latif said.

"I think he's found a spot in life, you know, I mean when he's up there talking, he can make people understand and pay attention," Cox said.

Latif is an addiction counselor, an author, and a visionary who is launching a new housing complex called Providence at the Heights just for people getting out of prison.

He has a storage area full of furniture so that they will all have furnished apartments.

"We don't want guys coming off the streets going into an empty box," Cox said.

Latif said it's all part of making a change that starts from within.

"I think when people feel better about themselves, value themselves more, not only do they make better decisions, the types of decisions that keep them from committing crimes and going to prison, but they take better care of their health," Latif said.

Cox said this is a philosophy that works.

"The people that come to Second Chance Center that take advantage of all the assistance that's available to them, less than 7 percent of them go back to prison," Cox said.

After eight years, Latif is receiving recognition in the form of the Livingston Fellowship bestowed by the Bonfils Stanton Foundation.

"Really designed to help nonprofit leaders be the best leader that they could possibly be," Gary Steuer, Bonfils Stanton Foundation President, said.

In addition to $35,000 cash, Latif becomes part of a network of Livingston Fellows -- other nonprofit leaders who vow to support each other.

"They essentially create a plan for how to invest that money over a three-year period in themselves," Steuer said. "So, what will it take to move from success to significance."

"To me, it's affirmation that someone else sees value in me and wants to support the development of that even further," Latif said.

"When I went away to prison, I gave truth to every stereotype that was ever articulated about a Black man. That's what I felt I had done. That's how I saw myself in the mirror," Latif said. "This is my opportunity to try to balance my scales. It's been my opportunity to leave some other kind of mark besides scars."