"I got involved because I really love to show my love for baseball," Hank Turner said. "I'd do anything to come here." 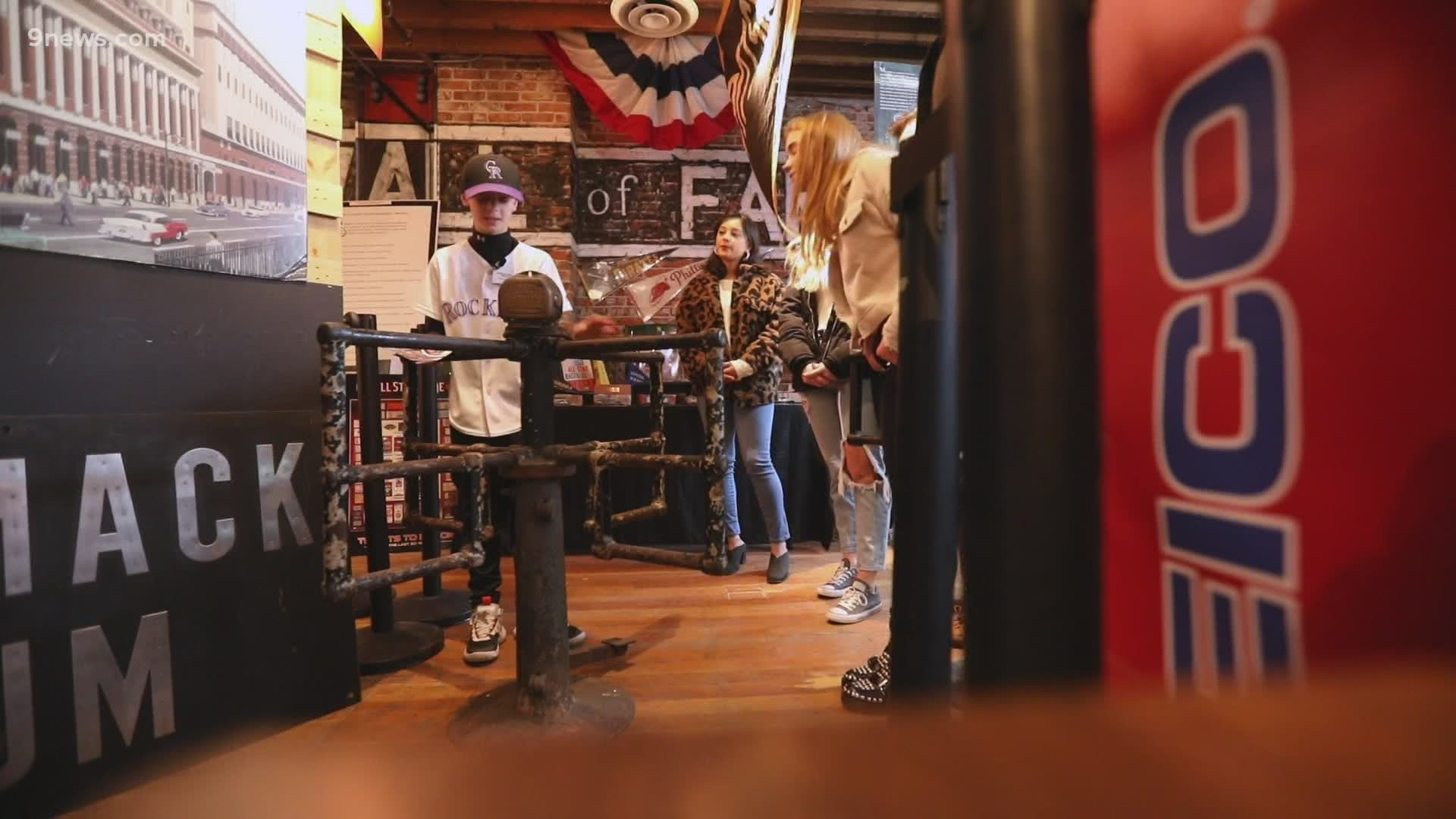 DENVER — Kids and baseball go together like dads and sons.

"It just every time we go out and play catch, it makes me so excited," 9-year-old Hank Turner said.

Hank and his father Andrew Turner share the love of baseball together.

"It's a fundamental part of baseball, right? So many of the great players will tell you that their fathers were the start of their baseball career," Andrew Turner said.

Hank loves the game on the field.

"Love it since I started walking," Hank said.

But, perhaps nothing tests that love better than a little history.

"There's so much to learn," Andrew Turner said. "There's such a hidden history and it tells you so much about America as you trace it through the years."

Hank doesn't just play the game. He appreciates it. The 9-year-old is a volunteer tour guide at the National Ballpark Museum in Denver. He got the job because of how well he absorbed the information according to his first tour guide, Raelee Frazier.

"I was dumbfounded he could do that," Frazier said. "I thought, 'I'm impressed, This kid has quite the memory.'"

From stories about Reggie Jackson's towering home run in the 1971 All-Star game to stories about the bat of Shoeless Joe Jackson, Hank wants to remember and recite this history for others.

RELATED: How a normal dad became MC Grammar, ended up on Ellen and could tour the world

RELATED: Storytellers: What rodents can teach us about love

"I enjoy watching him give the information and people's appreciation for what he's doing," Frazier said. "They're surprised that someone that young has that much knowledge about baseball."

Hank said working at the museum is the perfect way for him to show off that knowledge.

"I got involved because I really love to show my love for baseball," Hank said. "I'd do anything to come here."