Billy Lister says the decade-long depression began after he suffered a stroke in his teens. 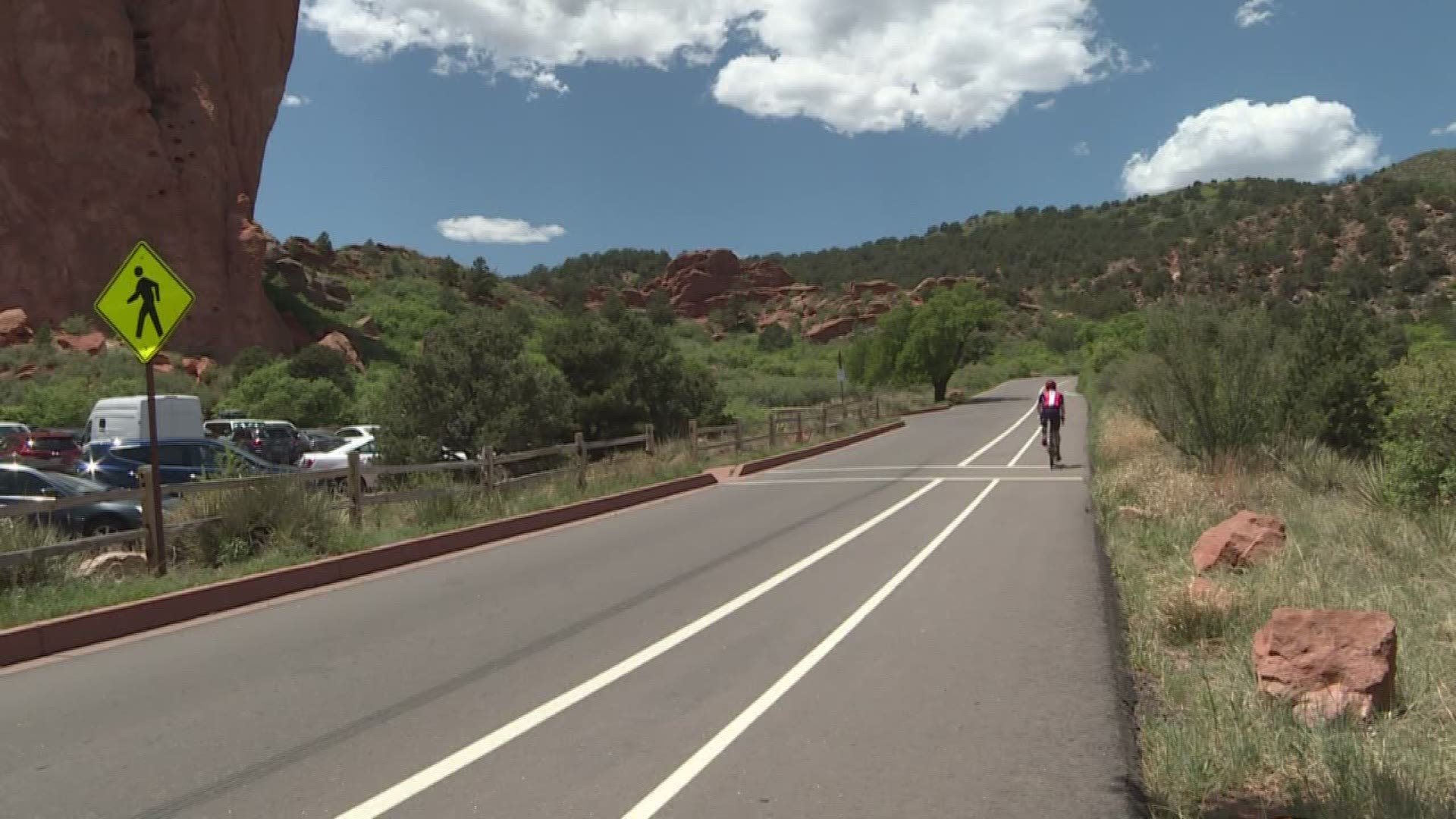 COLORADO SPRINGS – A member of the U.S. Paralympic Cycling Team credits the sport for lifting him out of a very dark period in his life.

Billy Lister says a more than decade-long depression began after he suffered a stroke in his teens.

May is Stroke Awareness Month, and Lister agreed to share his story at the U.S. Olympic Training Center in Colorado Springs.

Despite the darkness of his late teens and 20’s, Lister said he wouldn’t change a thing.

“I don't think I would have developed this mindset and mentality and this lifestyle that I have currently without my stroke and without my disability,” Lister said. “So no, I wouldn't trade it for anything.”

The stroke came in June of 1999, just one month after his 17th birthday. He basically lost the use of the left side of his body.

“First day I woke up and I had trouble typing on the keyboard,” Lister said. “The next day, I couldn't tie my shoes. Day after that, I wasn't able to button up a shirt. Eventually, [I lost] the ability to walk without physical assistance.”

Lister said it was the beginning of his new life. For the better part of a decade he struggled to cope and lived in denial.

But in August of 2011, he rediscovered cycling. He attended a para-triathlon camp at the Challenged Athletes Foundation and got on a bike for the very first time since his 17th birthday.

“And that kind of opened everything up,” Lister said. “It was the childhood act of riding a bike, like you were 5-years-old all over again and having that feeling of freedom and purpose and passion, realizing that just because I’m physically disabled doesn’t mean I couldn’t do what I was able to do before.”

In 2014, he began competing, training and racing for U.S. Paralympic Cycling and moved to the Olympic Training Center in Colorado Springs the next year.

“When I found sports again and got on a bike, I realized that I still – despite a physical disability and despite adversity and challenges – that I still have my heart and I still have my mind,” Lister said. “I fell down 100 times. But I was making sure that I got up, you know, that 101st time.”

Although he’s training this summer in Colorado Springs, the 36-year-old now lives in San Diego, California.

He says every disability is different, and solutions are as unique as the individuals who need them.

His advice for other stroke survivors is to just keep trying new things.