Women also reported feeling better supported and empowered during the #MeToo era, according to the study. 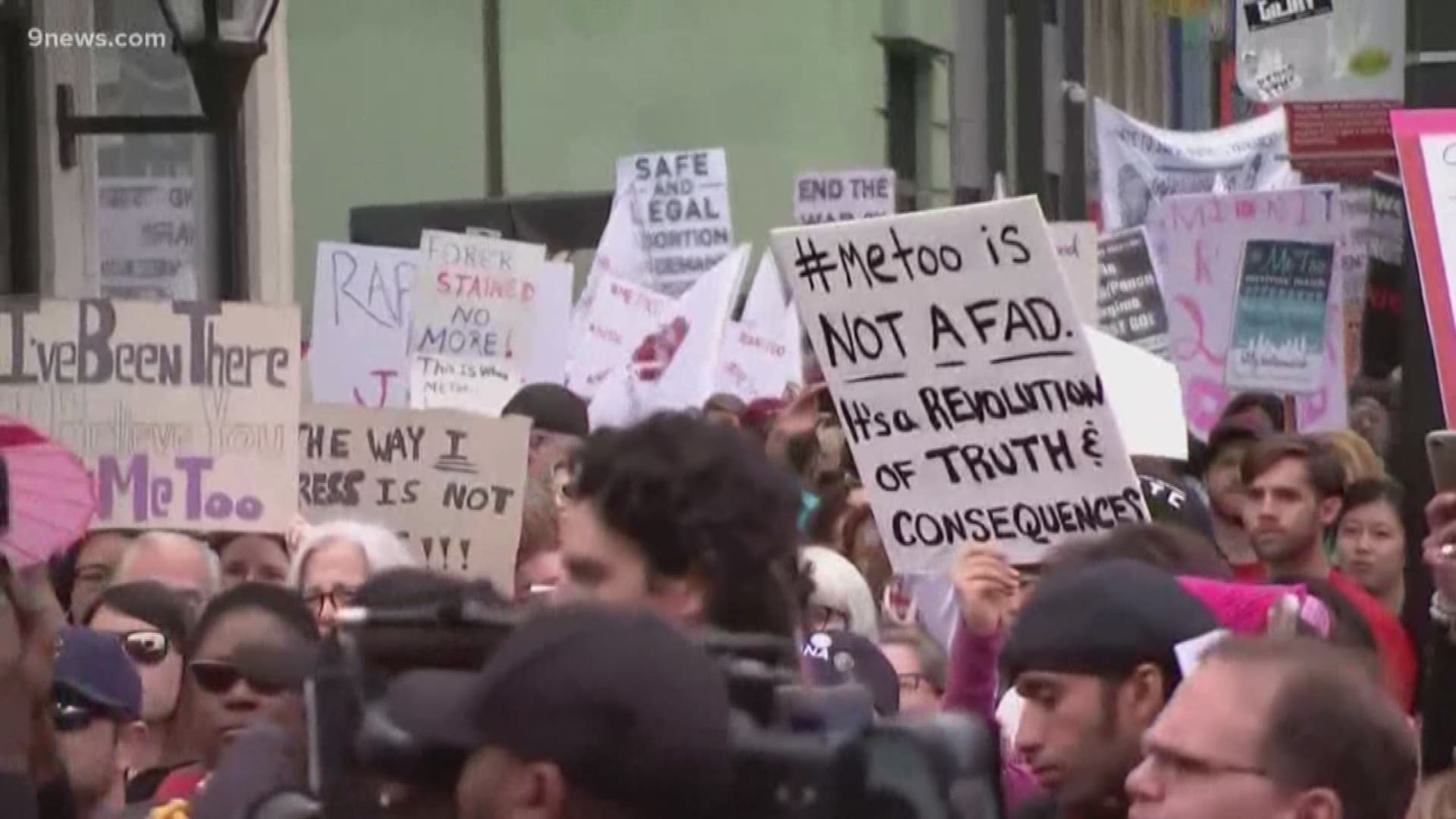 BOULDER, Colo. — Colorado researchers have published their findings after studying changing habits and attitudes about sexual harassment in the workplace in the #MeToo era.

Researchers at CU Boulder’s Leeds School of Business found women are now experiencing less sexual harassment, but more gender harassment than they did just a few years ago.

“We started back in 2016 doing a qualitative research study where we were interviewing women, really with no focus on sexual harassment,” said Stefanie K. Johnson, an associate professor of management at Leeds School of Business, and a member of the research team.

“In that qualitative work, we found that about 80% of the women mentioned sexual harassment as part of their workplace experience. So we did a big survey to see if this was true, and we found really high levels of sexual harassment."

In 2016, the researchers used a questionnaire that asked women about three types of harassment in the workplace: unwanted sexual attention, sexual coercion, and gender harassment. According to Johnson, in 2016 they found:

Those results came before the #MeToo and #TimesUp movement spread through Hollywood then exploded onto a national stage. Women in all kinds of workplaces then began sharing experiences of sexual harassment and assault.

The CU Boulder team decided to go back and repeat the study again in 2018, in light of the growing movements. They published their findings this week in PLOS ONE, after surveying more than 500 women.

“Overall, I think the study really shows that #MeToo worked,” Johnson said. “Sexual harassment is declining in the workplace. People are taking it seriously. And to me that’s really important, because the women who first started the #MeToo movement, to me, were just incredibly brave.”

She added, “But if gender harassment is increasing, that show we have an increased hostility and negativity toward women in the first place. And that’s not going to help organizations perform better.”

CU Boulder’s research also included interviews with women, who reported feeling better supported and empowered and are not ashamed to speak up about sexual harassment. You can read more about the study on PLOS ONE.