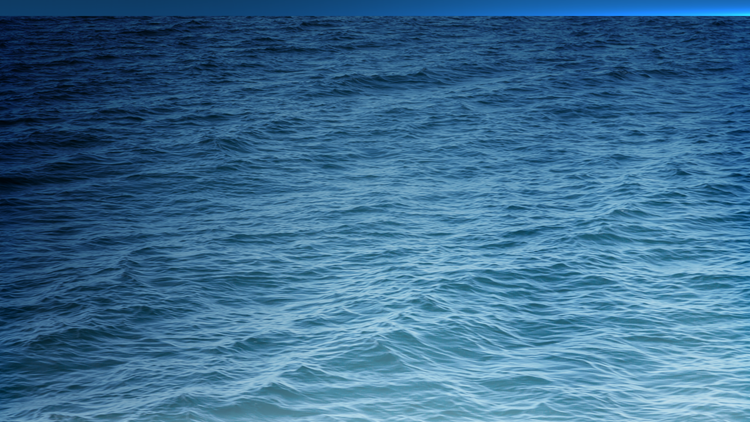 CHAFFEE COUNTY - A Summit County man died after his raft capsized on the Arkansas River north of Buena Vista Monday afternoon, according to a news release from the Chaffee County sheriff's office.

Christian Sheetz, 46, and his wife put their raft in the river at the Clear Creek confluence around 3 p.m., the sheriff's office said. According to witnesses, a short distance downriver their raft overturned and both of them fell into the water. Sheetz's wife safely swam to shore, but he was swept downriver.

Rescuers located Sheetz about 4 hours after he fell into the water. He was pronounced dead at the scene.