Japanese Americans in Colorado signed World War II-era American flags that will be displayed in a museum in San Jose, California. 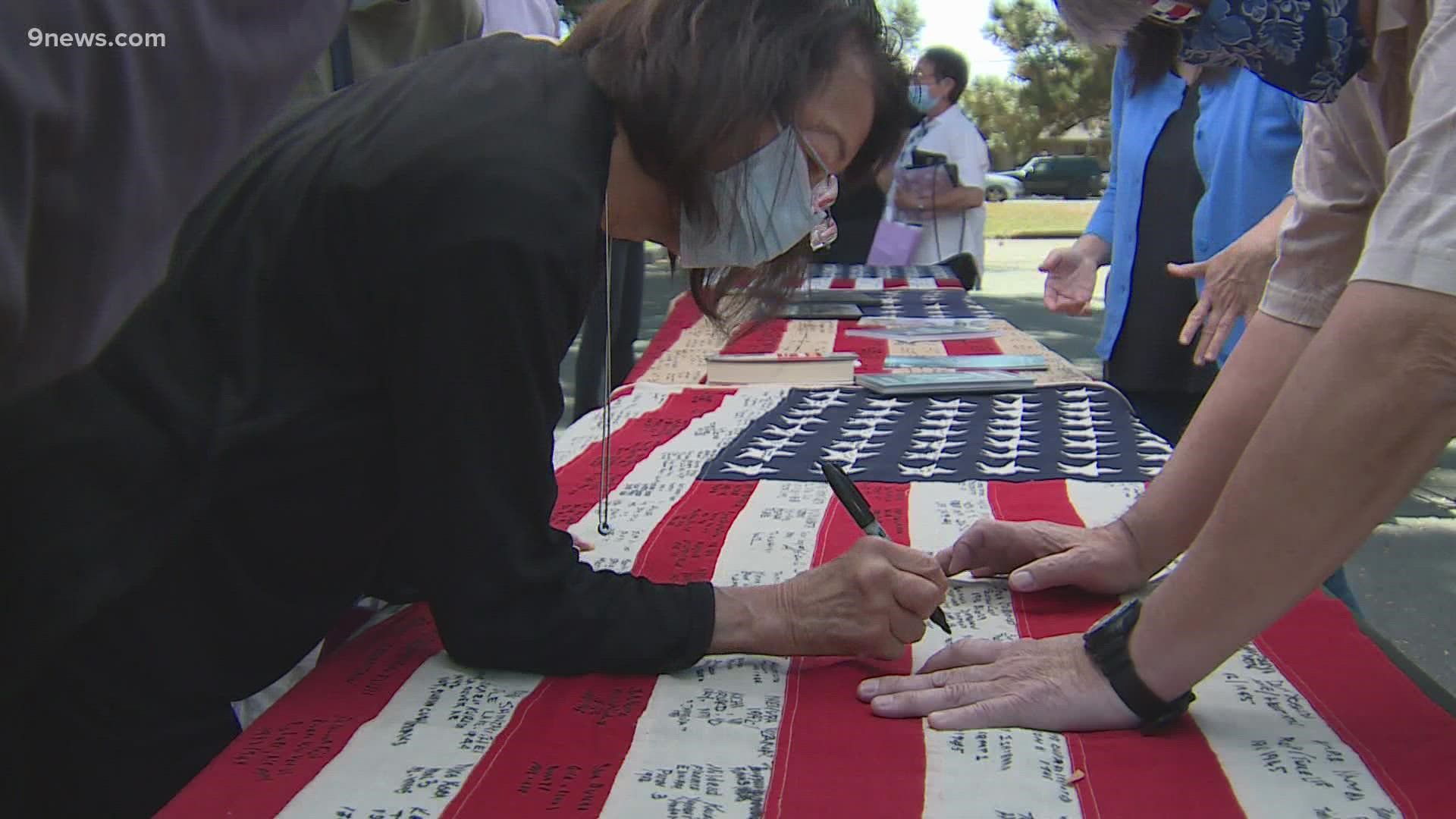 ARVADA, Colo. — Coloradans who were forced to live in internment camps for Japanese Americans during World War II were invited to a flag signing ceremony in Arvada Sunday as a way to remember a dark period of American history and honor its survivors.

Several 48-star World War II-era American flags were available for people who were incarcerated in the camps, including Camp Amache in southeastern Colorado, to sign.

"It's now my mission to take those flags throughout the United States to track down survivors of those prison camps to give them the opportunity to sign these flags as a way to remember their sacrifice, their hardship, their resiliency," said California Superior Court Judge Johnny Cepeda Gogo, who is leading the project.

Japanese internment camps were established in 1942 by President Franklin D. Roosevelt in reaction to the Pearl Harbor attacks and the war that followed. The intent was to prevent espionage within American borders.

Under Roosevelt's executive order, about 120,000 people were taken from their homes and forced to live in the camps. Most of them were American citizens.

"We left everything in the house," recalled internment camp survivor Masaru "Mas" Yoshimura. "14-year-old kid, we said, 'Where the hell are we going?' We don't know how long or where--where we're going."

The flags will be donated to the Japanese American Museum of San Jose in California on Jan. 30. That's Fred Korematsu Day, named after the civil rights activist whose case against incarceration in internment camps was heard by the U.S. Supreme Court. 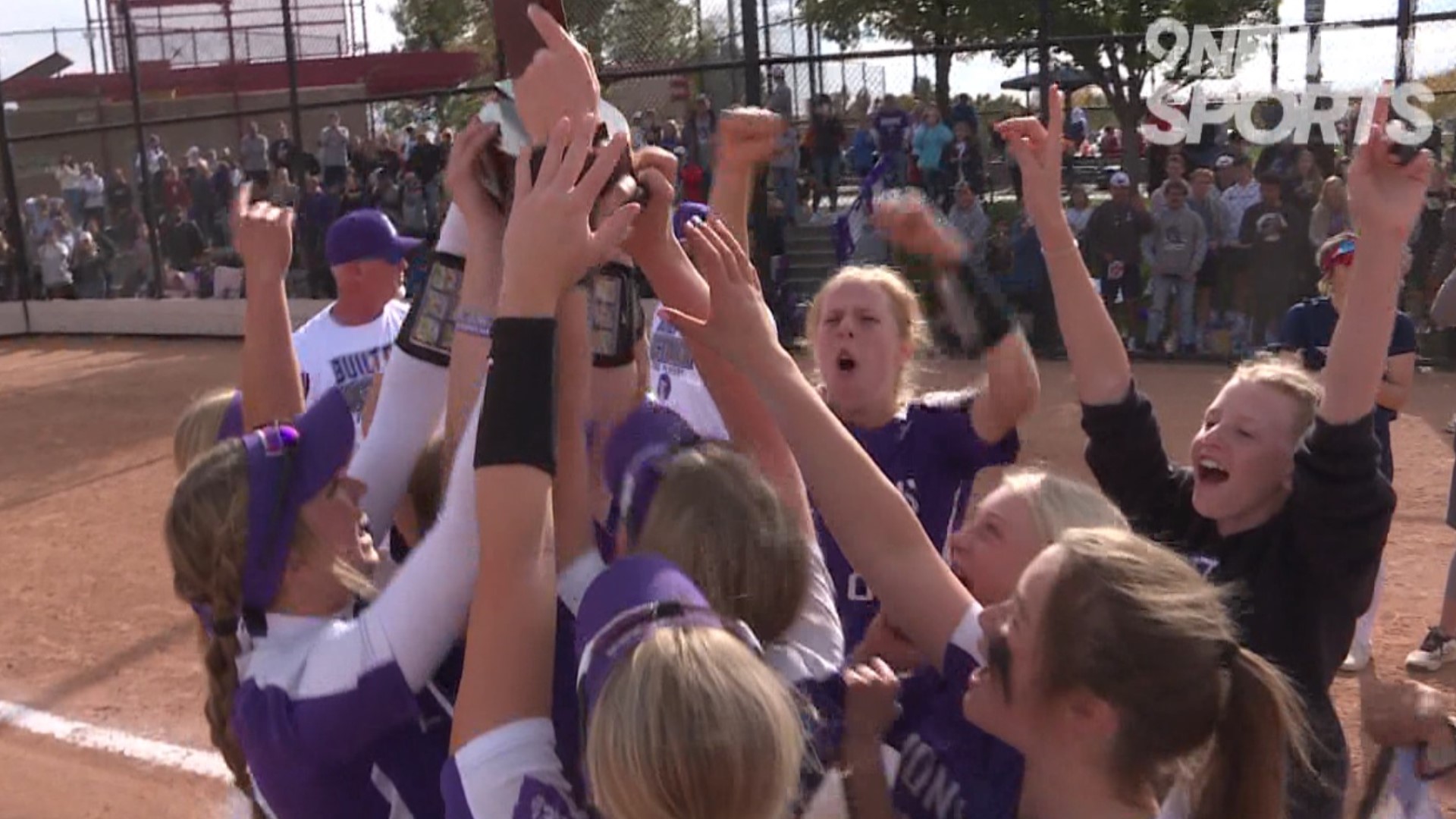