The homeowner is not tied to Suzanne Morphew's disappearance and has been cooperative, deputies said. 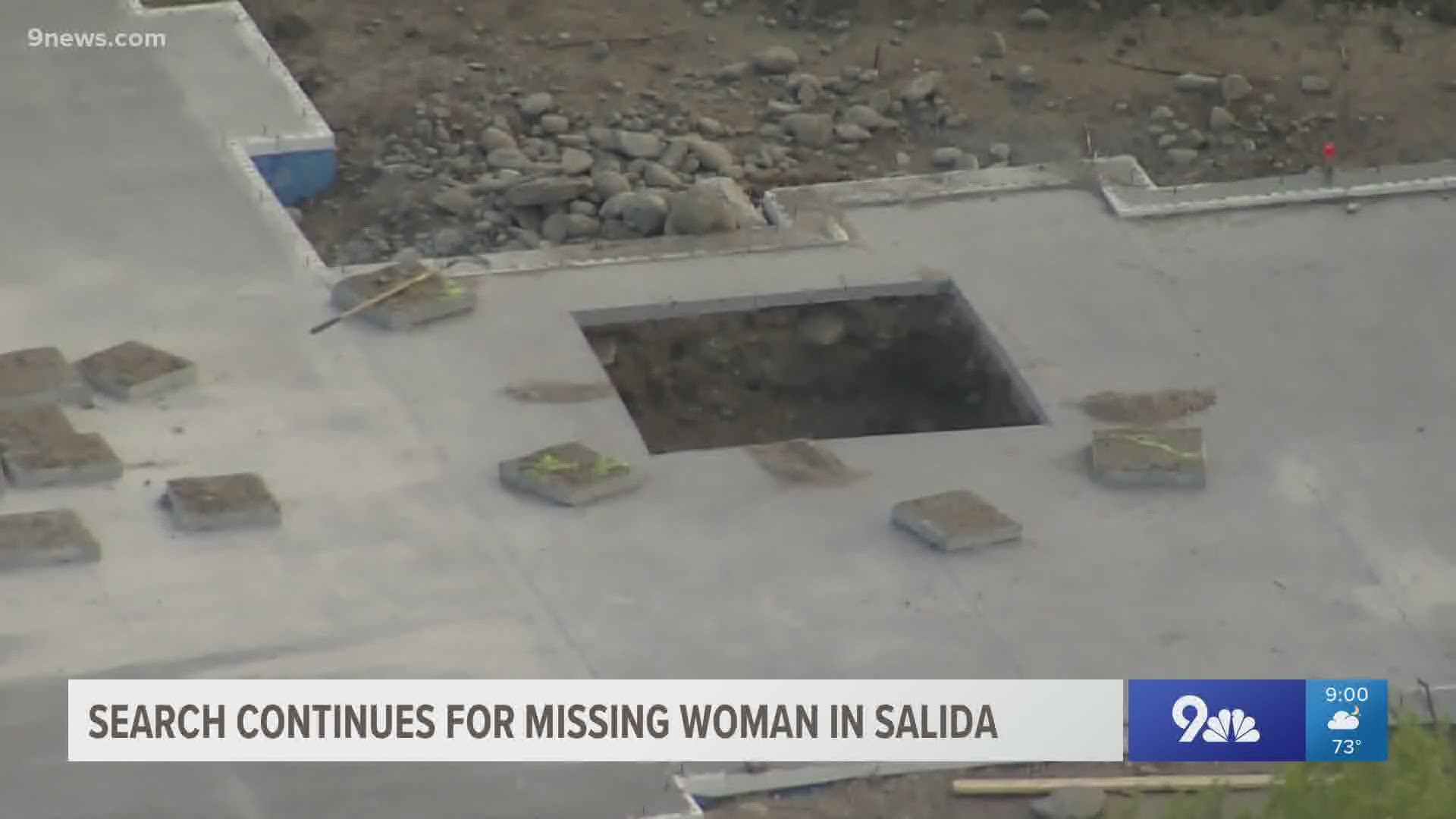 CHAFFEE COUNTY, Colo — The Chaffee County Sheriff's Office (CCSO) is searching a home construction site in Salida for clues into the disappearance of Suzanne Morphew, who went for a bike ride on Mother's Day and never returned.

No additional updates will be provided during the search, according to a press release from the sheriff's office on Friday afternoon. The search ended for the day at 5 p.m. Friday, and resumed Saturday.

A 9NEWS crew at the scene reports that Chaffee County deputies, along with the FBI and the Colorado Bureau of Investigation (CBI), were at the home construction site on Saturday morning.

CCSO said Saturday evening that there were no new developments, and that investigators will continue searching the site on Sunday.

"In response to widespread rumors, the Chaffee County Sheriff’s Office relays that Ms. Morphew has not been located and there have been no arrests in the investigation," a news release reads.

The person who owns the property on the east side of Salida has been cooperative and is not connected to Morphew's disappearance, according to the release.

Morphew, 49, left her Maysville home on May 10 for a bike ride and never returned. Maysville is located west of Salida by way of U.S. 50.

Earlier this week, CBI confirmed that investigators were holding Morphew’s home but did not say what they were searching for.

At this point, Morphew’s disappearance is considered a missing person’s case.

The release on Friday says investigators don’t know how long the latest search will last but that an update will be provided at its conclusion.

Morphew’s husband, Barry, posted a video message to Facebook on Monday begging for his wife’s return.

“Oh Suzanne, if anyone is out there that can hear this, that has you, please we'll do whatever it takes to bring you back," Barry Morphew said in the video. "We love you. We miss you. Your girls need you."

Anyone with information about Morphew’s disappearance is asked to call the Chaffee County Sheriff’s Office at 719-312-7530.