Suzanne Morphew went for a bike ride on Mother's Day and hasn't been seen since. 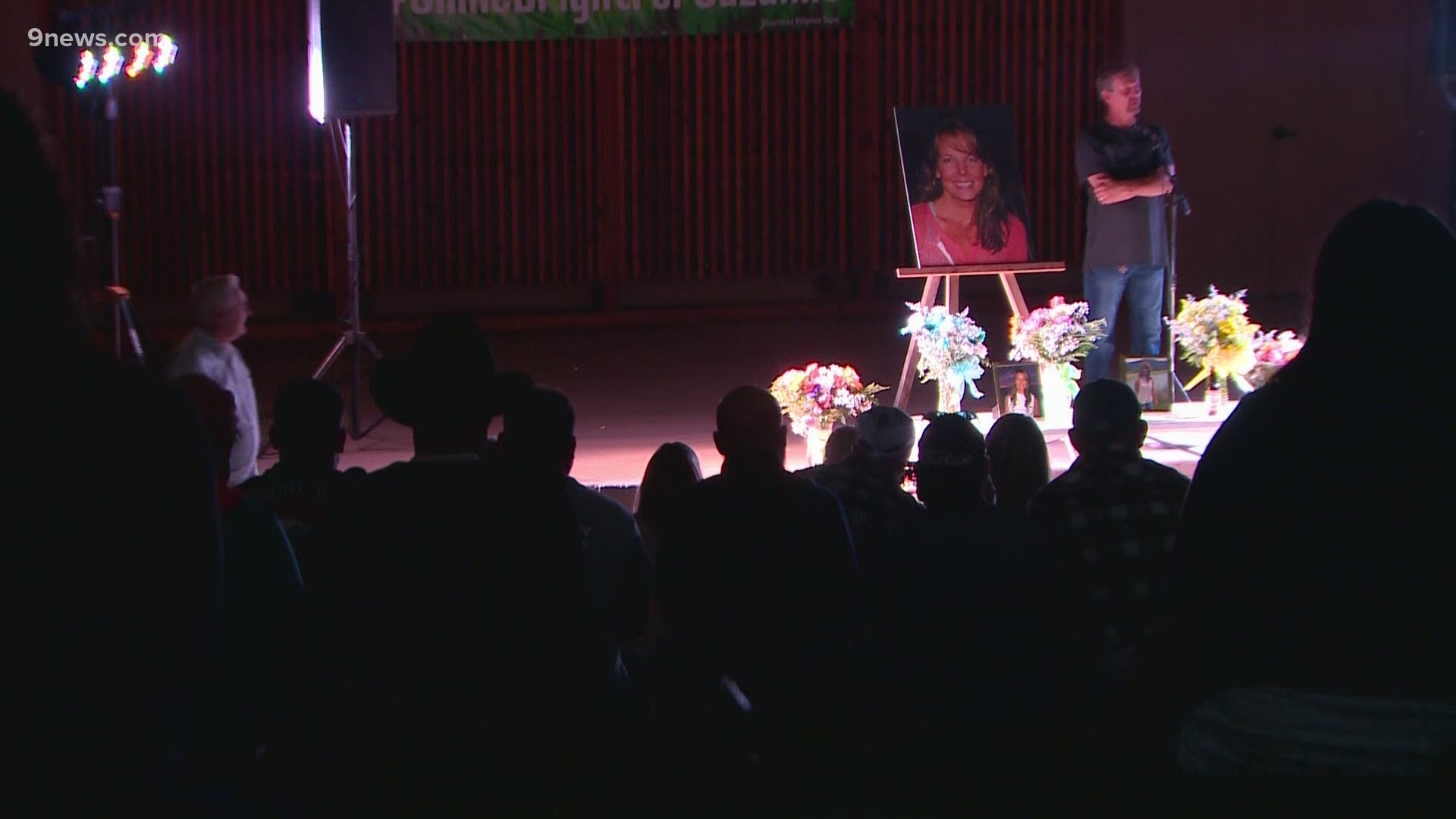 SALIDA, Colo. — A nearly week-long, volunteer-led search for Suzanne Morphew has ended without any new significant leads into her disappearance, according to an update from the Chaffee County Sheriff's Office.

Andrew Moorman, Morphew's brother, organized the search, which brought volunteers from across the country to Chaffee County to look for any clues about what happened to the 49-year-old mother.

Morphew went missing on Mother's Day, May 10. The Maysville resident left her home for a bike ride and never returned.

>> Video above: Vigil held in Salida for Suzanne Morphew

In May, search teams combed through a construction site outside of Salida. At the time, investigators would not say if they found any evidence.

Shortly after Morphew’s disappearance, investigators searched the Maysville area after deputies found a personal item belonging to her. They wouldn’t say what that item was.

The Chaffee County Sheriff’s Office and the Colorado Bureau of Investigation served in a support role in this latest search through the mountainous areas where Morphew was last seen.

During the search, the Chaffee County Sheriff's Office said they responded to three reports of human remains dogs "alerting" on properties in the county, but each was determined to not be a viable lead:

The Chaffee County Sheriff's Office said that none of those properties were owned by members of the Morphew family.

The Sheriff's Office said they did collect several pieces of possible evidence which they are investigating to determine if they are connected to Morphew's disappearance.