A law that passed in 2018 that goes into effect this year means more than 7,750 charities have a chance to get picked. 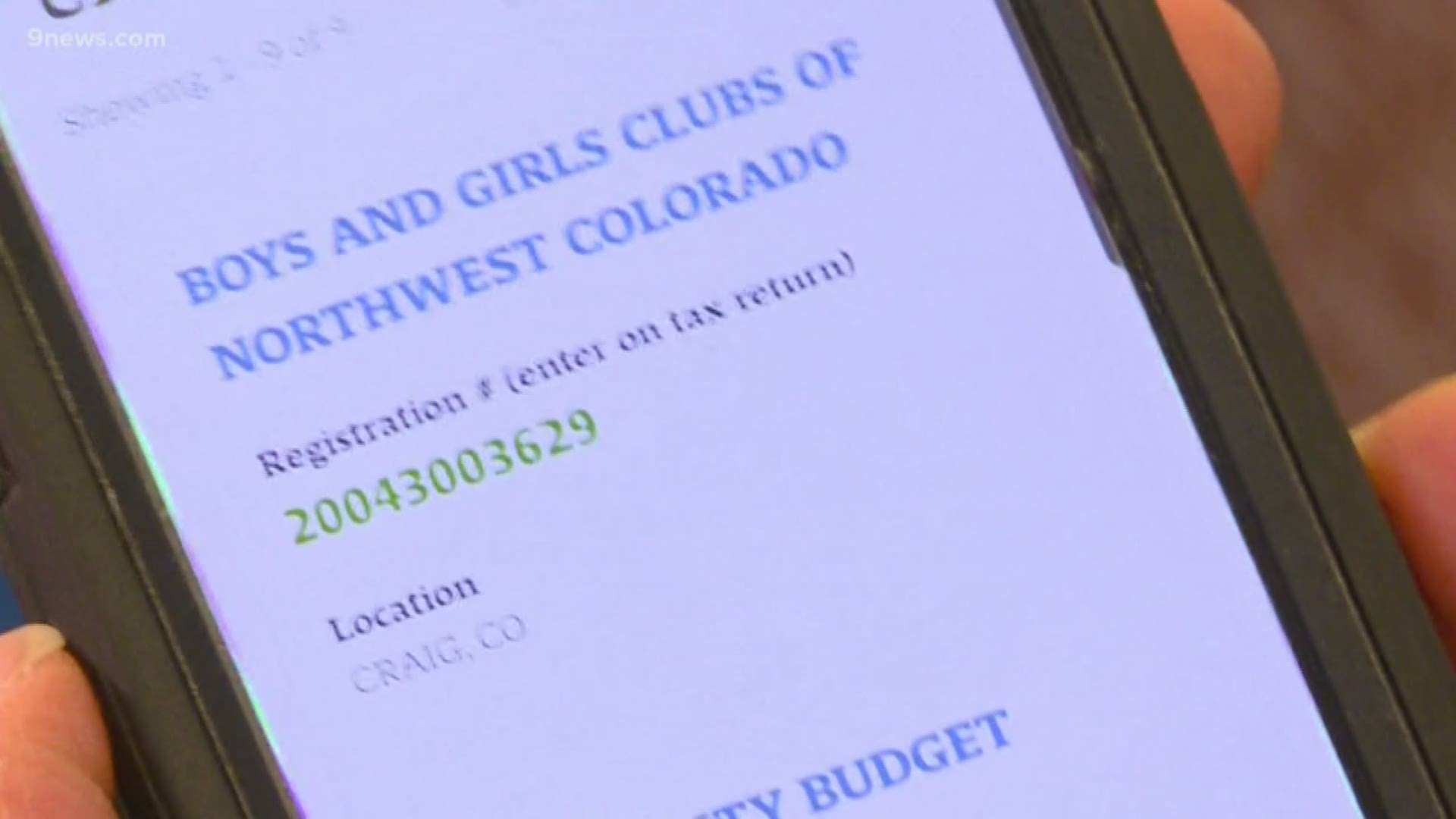 DENVER — Tax season is around the corner, and Coloradans now have a new option on a state tax form that allows them to choose to donate their income tax refund to a charity of their choice.

It's because of a law that the Colorado Nonprofit Association pushed to pass in 2018.

“Last year, the state issued about $1 billion [in] refunds to almost 1.9 million households," said Reny Fagan, the CEO of the Colorado Nonprofit Association.

Out of that, the CNA said about $1.76 million was donated to charities.

But before this year, taxpayers could only choose from about 20 charities listed on the Voluntary Contributions form.

This year, they can choose from more than 7,750 charities on the website, refundwhatmatters.org.

Fagan's organization said after they did focus groups, they found people wanted to donate to the charity that is in their community to be able to see that difference first hand.

People filing forms by paper should look for the Voluntary Contribution Schedule, or ask a tax specialist about it.

> More information about voluntary contributions can be found here.