The filing seeks damages in excess of $1 million for the allegations against him. 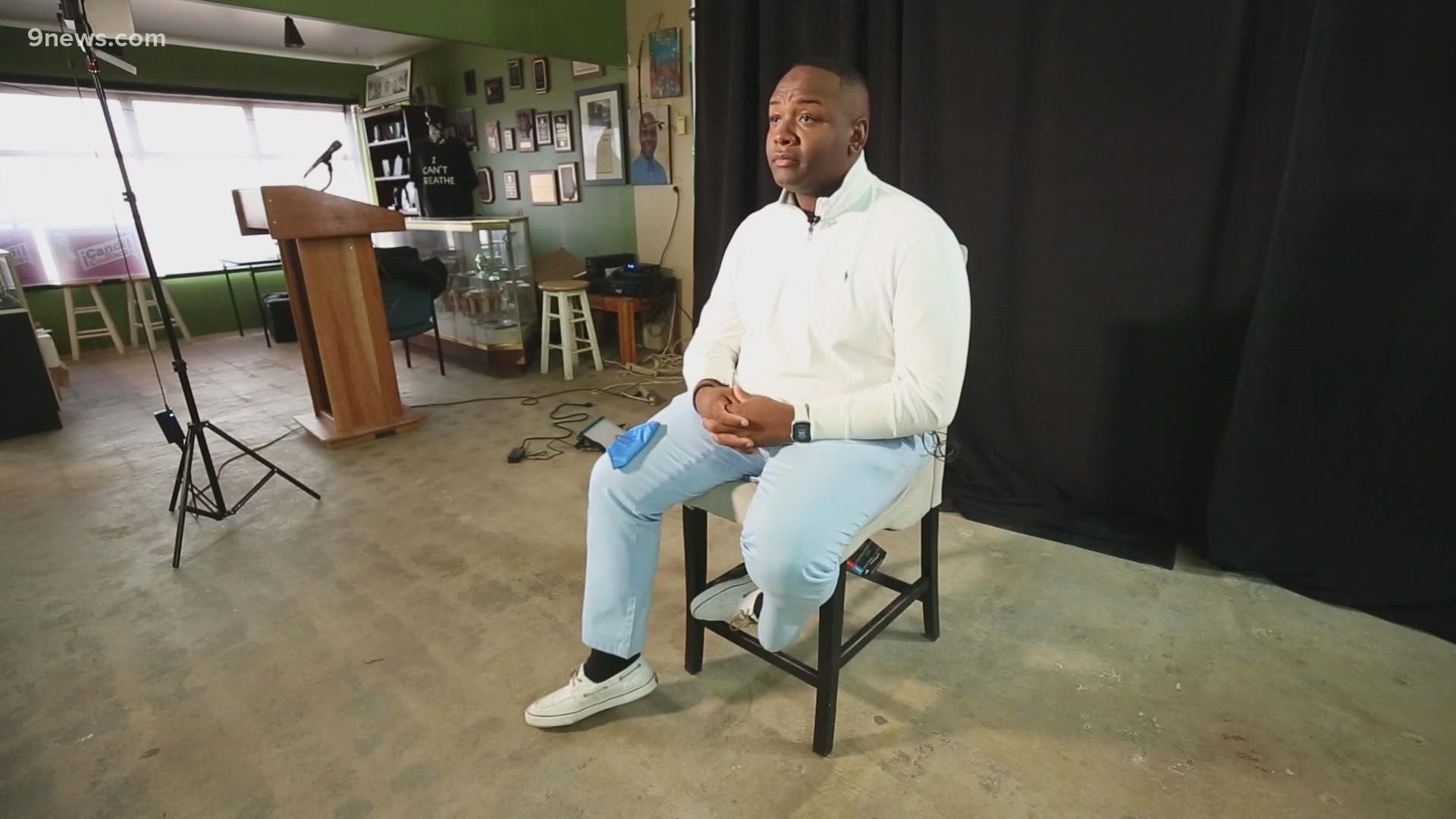 DENVER — Denver school board member Tay Anderson filed a $1 million defamation lawsuit Wednesday against the group Black Lives Matter 5280, four of its members and two activists he accused of making “60 false allegations of sexual assault against” him, 9Wants to Know has learned.

The lawsuit comes nearly two months after two separate investigations – one by a law firm hired by the Denver Public Schools Board of Education and one by Denver Police – failed to substantiate any sexual assault allegations against Anderson.

“The defendants, claiming to speak on behalf of an anonymous hoard of sexual assault victims each opposed to coming forward publicly or cooperating with law enforcement privately, have accused Anderson, a duly elected public official, of secretly moonlighting as the most prolific serial rapist in our nation’s history,” the lawsuit says, in part.

Messages left with a spokeswoman for BLM520 late Wednesday afternoon were not immediately returned. An attorney who has represented the group could not be reached.

Brooks-Fleming did not respond to a message left by 9NEWS. Senthilnathan could not be reached.

The controversy started when BLM5280 alleged in late March that a woman had come to the group and accused Anderson of sexual assault. The group called on Anderson to publicly apologize and seek professional help.

Then, in late May, Brooks-Fleming testified at the state legislature and said that 62 sexual assault victims had come to her with reports about “a sexual predator currently targeting DPS students.” Although she did not name Anderson, the lawsuit alleges that she made statements before and after that testimony that it was him she was referring to.

In October, according to the suit, Senthilnathan “posted an extensive diatribe to Facebook about Anderson in written and video format” and went on to charge “he has sexually assaulted many women.”

The suit alleged that Anderson suffered damages in excess of $1 million.

“Armed with no evidence, no victims, no witnesses and only baseless accusations conjured from their own twisted minds, defendants laid siege to Anderson’s life and reputation such that within months the once sanguine and energetic young Anderson shrank into a dejected, listless version of himself struggling against the impulse to end his own life,” the lawsuit said, in part. “Opportunities that had been abundant disappeared overnight as he struggled to stay afloat financially, emotionally and politically. The Defendants used their campaign of defamation, character assassination and cyber-bullying to make Anderson a vile object of public scorn whose name and image became an effigy endlessly dragged through the media before being burned.”

In a statement issued through his attorney, Issa Israel, Anderson called the assertions “unsubstantiated, second-hand allegations”

“In the aftermath, I have lost countless job opportunities, the safety of my family – including my 7-month-old son – and friends were placed directly into harm's way, and the work of Denver Public Schools was sidelined,” the statement said. “I believe in restorative justice, but true restoration can only happen when both parties are willing to engage and take accountability for the harm they’ve caused. When that fails, I am left with no choice but to take the necessary steps through legal action to clear my name and to do everything in my power to ensure our students feel safe in their schools regardless of which board member is present.”

The DPS board launched the third-party investigation in April. Anderson stepped back from his board duties on May 30, saying he would wait for the investigation to be completed before returning.

On July 14, he announced he would return to his board duties, saying the investigation "has bogged down, drifted into new areas, and dragged well past the timeline that was agreed to."

The investigation conducted by the law firm brought in by the school board did find that Anderson engaged in flirtatious social media messages with a 16-year-old while he was a board member.

Following the release of that report, the DPS board voted 6-1 to censure Anderson. The lone "no" vote was Anderson.

RELATED: 'I did not sexually assault anyone': 4 months after the initial allegation, no charges have been filed against Tay Anderson