Tay Anderson says on Twitter that Denver school board will censure him during a public meeting Friday for other issues brought up in the report. 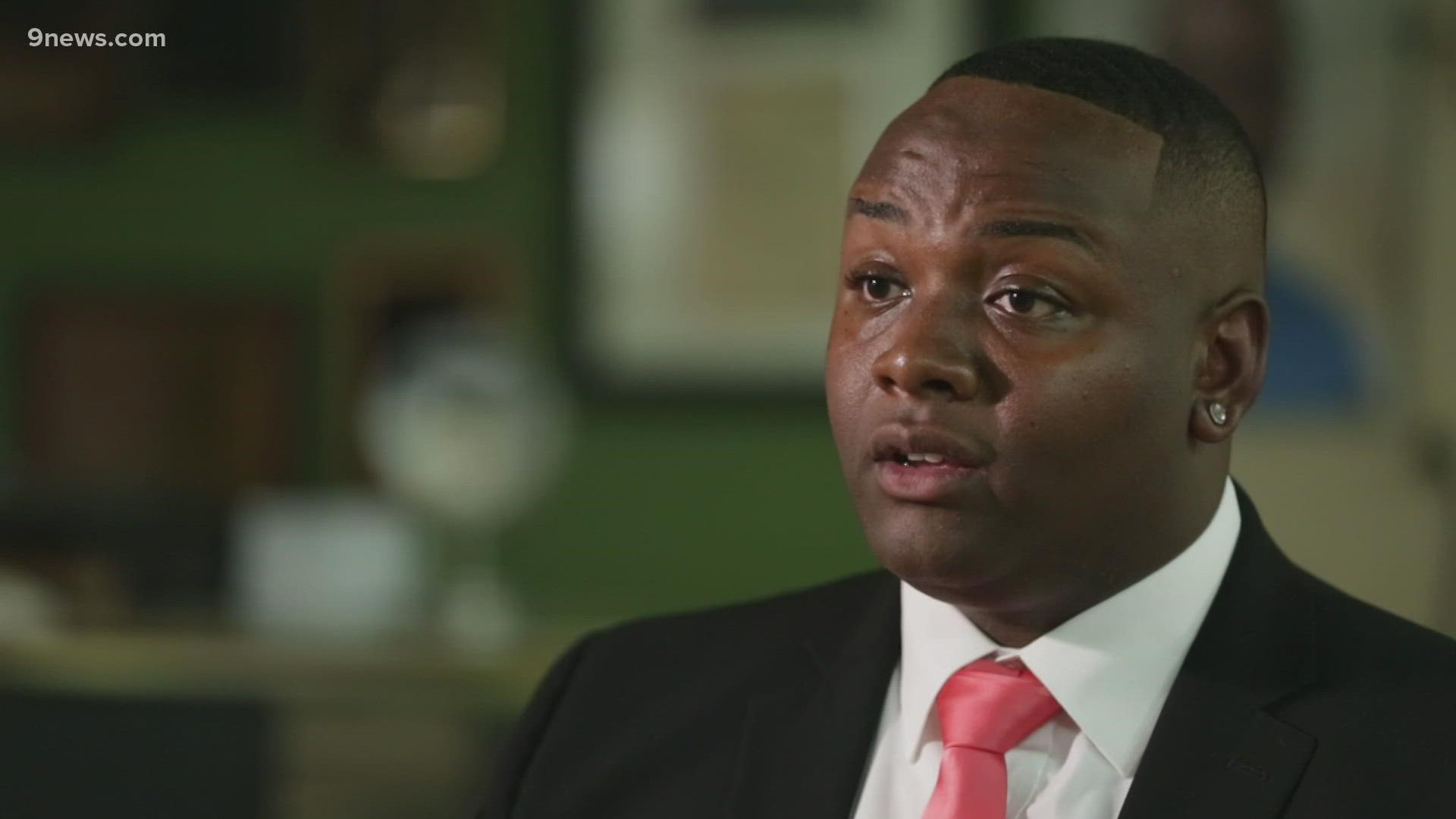 DENVER — The Denver Board of Education on Wednesday released results from a third-party investigation into sexual misconduct allegations against Director Tay Anderson.

Investigators were not able to substantiate claims that Anderson had sexually assaulted anyone.

In March, an alleged victim reported a sexual assault to the Black Lives Matter 5280 organization and named Anderson as the perpetrator. After trying to make contact with the alleged victim 13 times, investigators say she and BLM5280 declined to participate in the investigation.

In a statement released Wednesday, the Denver Public School Board of Education said, "The most grievous accusations were not substantiated and the Board is grateful for that. However, the report reveals ­behavior unbecoming of a board member."

Board members plan to hold a public meeting at 1 p.m. Friday to consider a censure of Anderson. 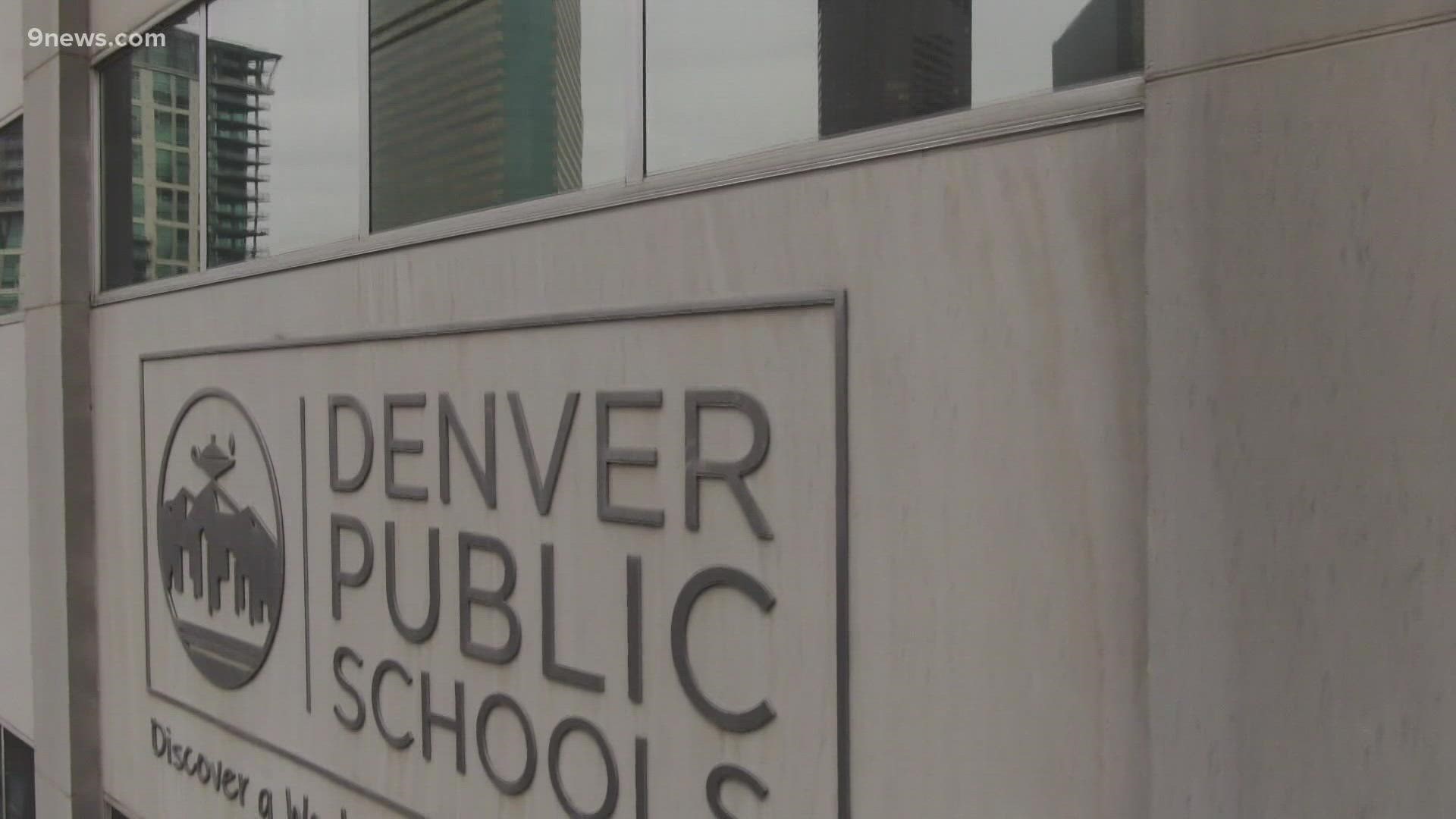 Anderson tweeted Thursday he received confirmation that the board will move forward with censuring him:

I have official confirmation, I will be censured tomorrow by the School Board.

Before the vote at 12:15 I will stand with members of the @NAACP, Denver Ministerial Alliance and more to address the censure vote.

This will news avail will be held at Denver Public Schools.

Investigators did substantiate claims that Anderson engaged in flirtatious social media messages with a 16-year-old while he was a board member.

In an interview with 9NEWS in July, Anderson said he stopped engaging with her after learning she was younger than him.

The report states that Anderson provided the investigators with those text messages and he cooperated with the investigation by answering all of their questions.

“This is gonna be a hard road to recovery, however, I am going to be operating in the sense of true restorative and transformative justice because I at least have to fulfill my term on the Denver School Board,” Anderson told 9NEWS in July.

Investigators said they went into this investigation with an awareness into the history of racism in relation to sexual assault allegations involving Black men. They also took the historical mistreatment of survivors and the landscape of social media into account.

According to the report, investigators were able to substantiate claims that Anderson engaged in unwelcome sexual comments and advances with members and associates of the Never Again Colorado Board of Directors in the Spring and Summer of 2018.

Anderson admitted this to investigators and has publicly apologized in the past for his actions.

"When they brought that information to me in 2018, I resigned, I apologized." Anderson said during his interview with 9NEWS in July.  "When it was brought to me again in 2021, I apologized, because I have done everything I can to account for my sins as a teenager."

The board previously stated this investigation cost at least $50,000. Investigators interviewed a total of 63 people beginning the week of April 19th through August 23rd.

You can read through the full report below.

Let’s get back to work! pic.twitter.com/fleEhewZ4W

Full statement from the Denver Public Schools Board of Education:

"Today Denver Public Schools Board of Education is releasing the findings of the Investigations Law Group (ILG) independent investigation into the allegations made public against Denver Public Schools Board Director Tay Anderson earlier this year. The ILG report is detailed and complex. Investigators interviewed 63 people, reviewed thousands of pages of documentary evidence, and evaluated allegations in five key areas.  The report contains references to sexual assault and sexual harassment, which may be triggering to certain people.

There are portions of the report that are redacted. Section 3 is redacted because it documents an investigation into student allegations under Title IX and these records cannot be provided under the Colorado Open Records Act. Portions of Section 2 have been redacted because Director Anderson asserts that they violate his privacy interests if they are released. The Board believes the report should be as transparent as possible and will take the matter to the court to allow a judge to determine whether it is appropriate for the district to release the redacted portions of section 2.

From the beginning, the Board has remained committed to a fair and thorough process. We strongly believe an earnest search for the truth is best for all parties involved. Our first commitment is to serve the students, employees, and the Denver Public Schools community. There is nothing more important than the safety and well-being of our students. The ILG investigation was designed to create space for all members of our community to be heard and determine if there is more we can be doing to keep students safe.

We also recognized the need to ensure that Director Anderson received a fair process. All too often, allegations leveled against Black men are assumed to be true without sufficient verification or evidence; and Black women along with women of color are treated with a lesser sense of care and urgency. We did not want that to happen here. We believe everyone deserves due process. Director Anderson agreed. He and his attorney both supported and welcomed this investigation when the Board authorized it in April 2021.

The Board strongly believes the investigation treated Director Anderson fairly. The most grievous accusations were not substantiated and the Board is grateful for that. However, the report reveals ­behavior unbecoming of a board member. As elected officials, we must hold ourselves and each other to the highest standards in carrying out the best interests of the District. Director Anderson’s behavior does not meet those standards. The Board will hold a Board meeting to consider a censure of Director Anderson on 1pm on Friday, September 17. Until then, individual Board members will not discuss their personal deliberations or the contents of this report. " 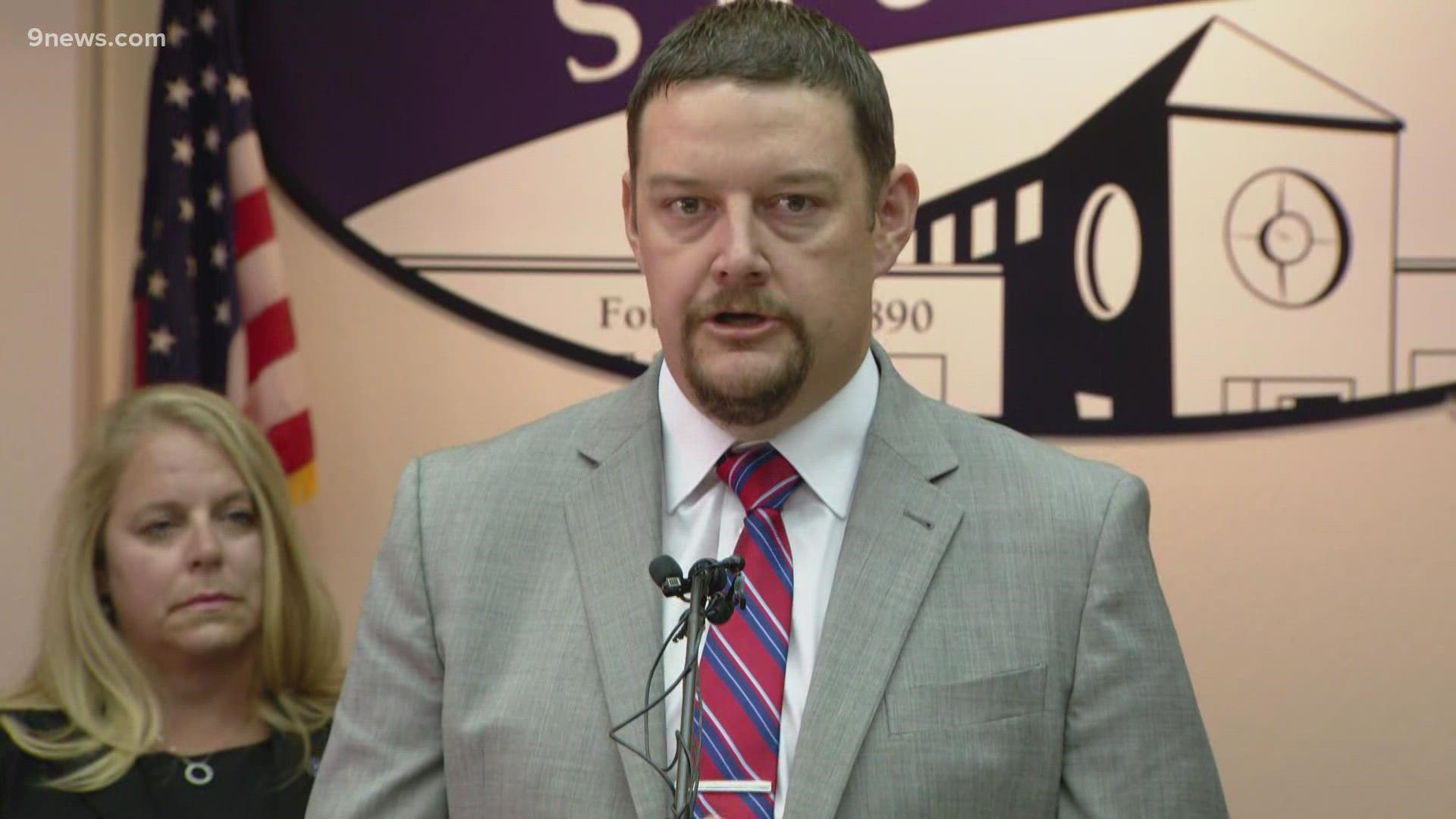