Teen injured in fall from balcony at Post Malone concert

The boy fell from the second level to the first level Sunday night, police said. The incident is under investigation. 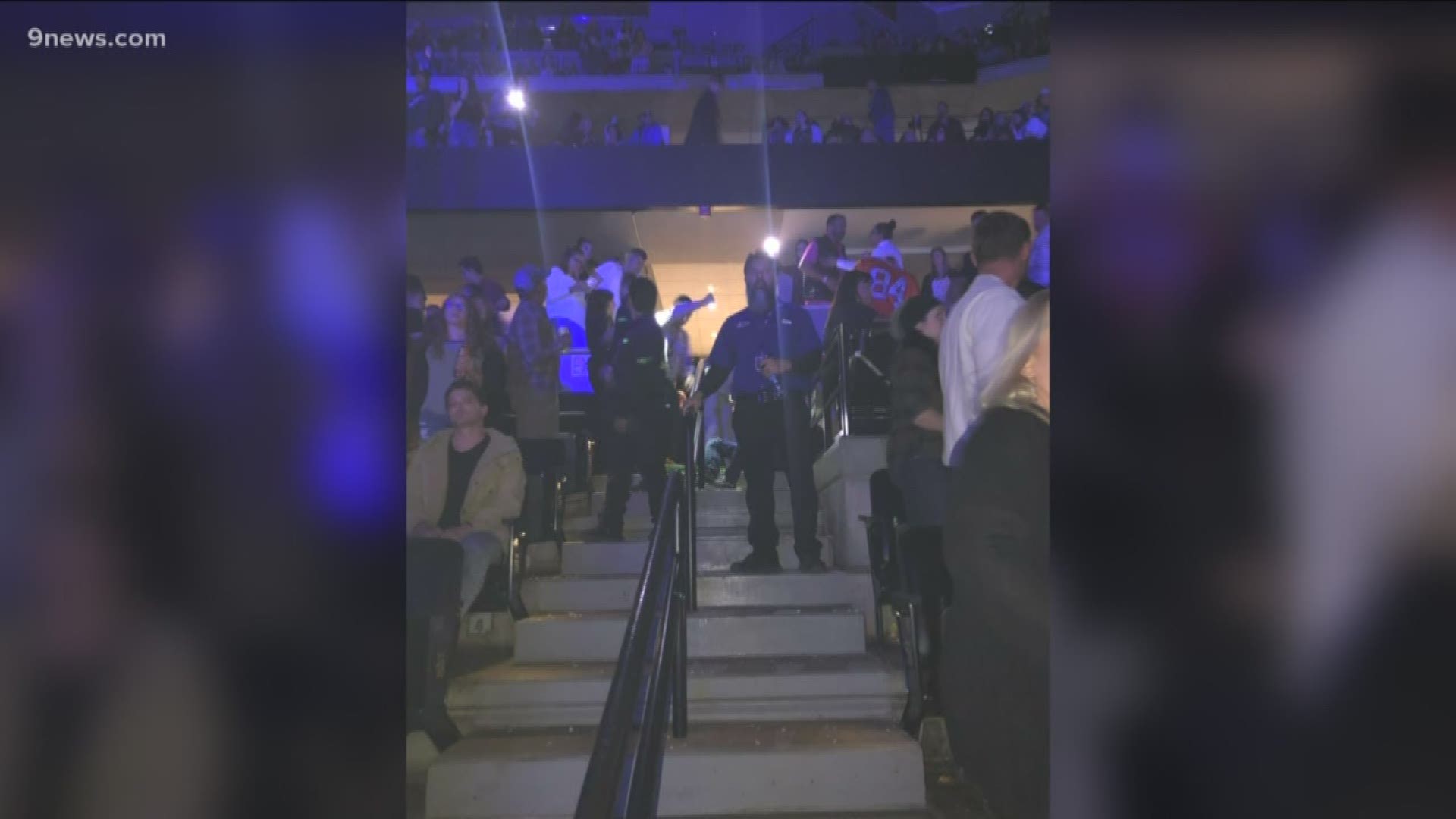 DENVER — A teenage boy was taken to the hospital after falling from a balcony at the Pepsi Center during a Post Malone concert Sunday night.

The teen fell from the second level to the first level just before 9 p.m., according to the Denver Police Department (DPD).

The extent of his injuries were not known, police said. The incident is under investigation.

Police said they could not release any additional information because the person is a juvenile and the investigation is ongoing.

A spokesperson for Kroenke Sports & Entertainment declined to comment on the incident, citing the open investigation.

His show in Denver Sunday was part of a nationwide tour with upcoming stops in the California cities of Oakland, Annaheim and Inglewood.