Neither of the 18-year-olds had a license. The Adams County Sheriff's Office said the deputy who stopped them did not ask if they had one. 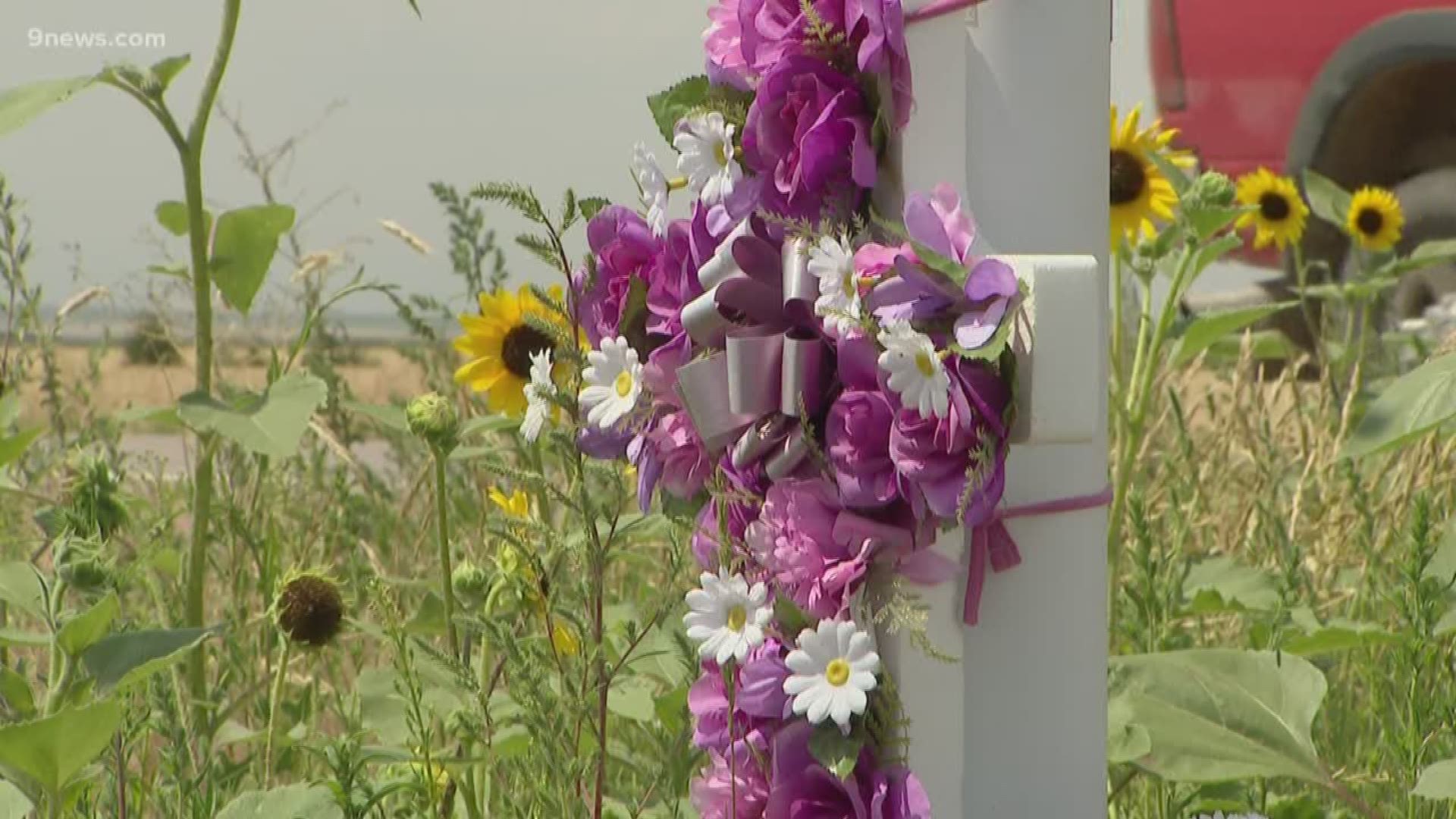 ADAMS COUNTY, Colo. — It’s been nearly a week since two 18-year-olds were killed in a car crash on a rural road in Adams County.

Neither had a driver's license.

They got behind the wheel of a car after they were pulled over by an Adams County sheriff's deputy.

"She was just so loving and sweet and kind," said Twighlight Hovey, whose 18-year-old daughter Leah Ford was killed. "She had a heart of gold."

Ford and her friend April Blackmon-Logan ran a stop sign and were hit by a semi-truck, according to the Adam's County Sheriff's Office.

"We got pulled over, and I found out I had a warrant out," Linnebur said. "He asked me to step out of the car, he arrested me, put me in the back of the squad car, and from there I don’t know anything."

Hovey got the news when two deputies knocked on her door at 4:30 a.m. What caught her attention as she opened her door in the middle of the night was the deputy who told her Ford was driving.

"I was like, 'My daughter was the driver? No,'" Hovey said. "My daughter doesn’t even have her license. Why was she driving?"

Hovey said she believes her daughter was put into the situation where she had to drive because of the deputy.

"This deputy just expected that an unlicensed driver and two young girls were going to get home safely? Well, they didn’t," Hovey said while holding back tears.

The Adams County sheriff’s office declined our request for an interview. In a statement, they told 9NEWS the deputy used discretion during this traffic stop and did not violate any policies.

"One of our deputies did stop the vehicle prior to the crash. The driver of the vehicle was subsequently arrested for a warrant. In lieu of having his vehicle towed, the driver allowed one of the adult female passengers to take custody of his vehicle since he was being taken to jail," wrote Sgt. Paul Gregory, the public information officer for the Adams County Sheriff's Office. "The deputy did not check the status of either females’ driver’s license."

The crash happened at the same intersection near Bennett where an Adams County sheriff’s deputy was involved in a fatal crash in March. The Colorado Department of Transportation (CDOT) said they are working to put LED lights on the stop sign to make the intersection more visible.

RELATED: Community fights for change at intersection that has claimed three lives this year