Crews used a helicopter to recover the victims' bodies Monday. The NTSB is investigating what led up to the crash. 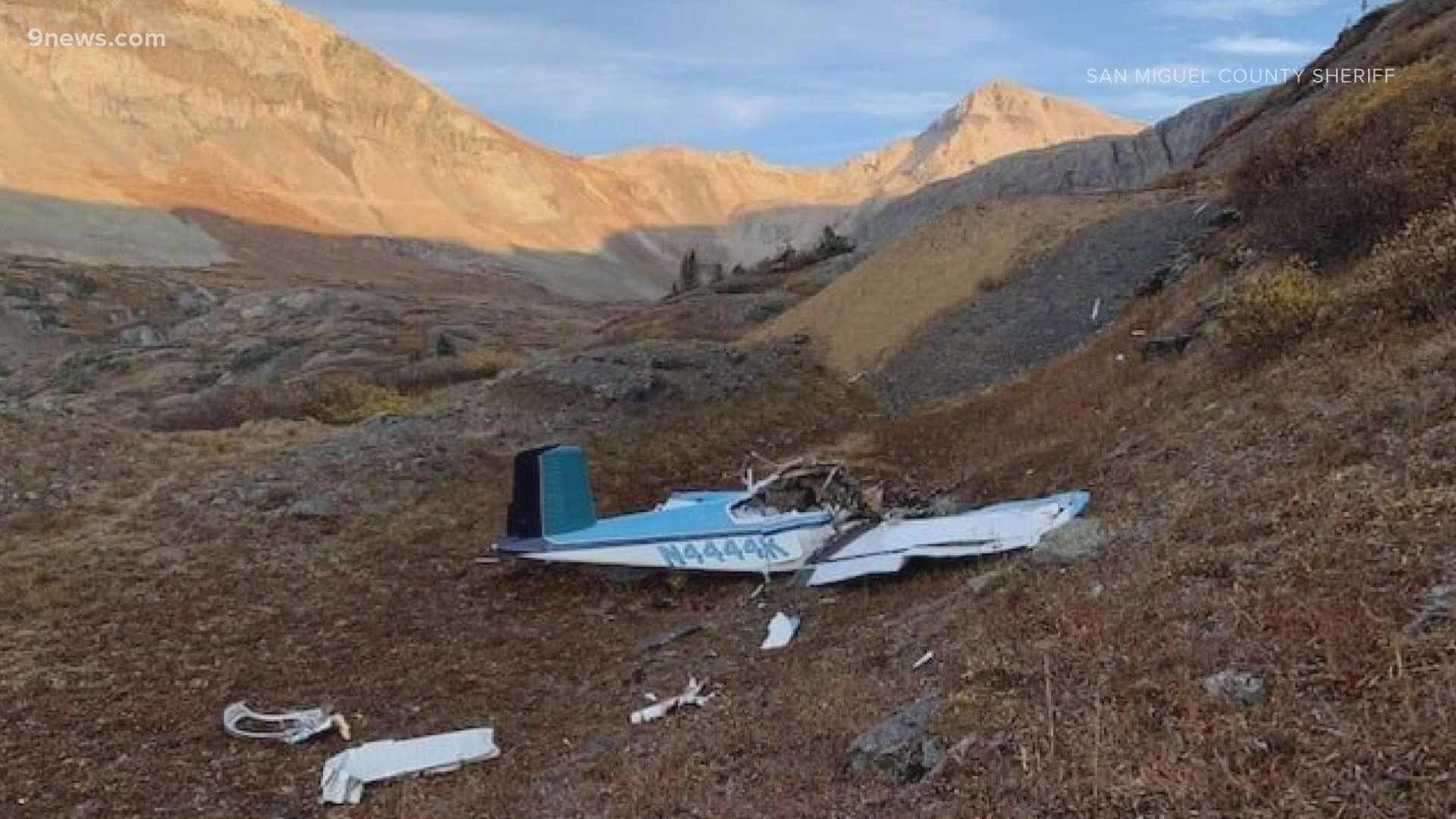 They were married Oct. 1 in a small ceremony. They planned to document their honeymoon online for family and friends.

Both Sivyllis, 30, and Vogelaar, 33, worked in the airline industry. Sivyllis was a United Airlines pilot and flight instructor. About 12:45 p.m. Monday, the newlyweds took off from Telluride Airport in Sivyllis' private plane, a Beechcraft Bonanza, to fly back to Florida, according to the San Miguel Sheriff's Office.

About 10 to 15 minutes later, the plane crashed in the Ingram Basin, east of Telluride, the sheriff's office said. Sivyllis and Vogelaar were both killed.

The National Transportation Safety Board (NTSB) is investigating the cause of the crash, according to the sheriff’s office.

What was initially a rescue operation Monday afternoon quickly became a recovery operation. While the operation was underway, no drone flying was allowed in the area due to helicopter operations that were in progress.