That viral video of bears in an Aspen tree? Not adorable, experts say

Experts say videos like this show how unnatural and unhealthy interactions between bears and humans have become. 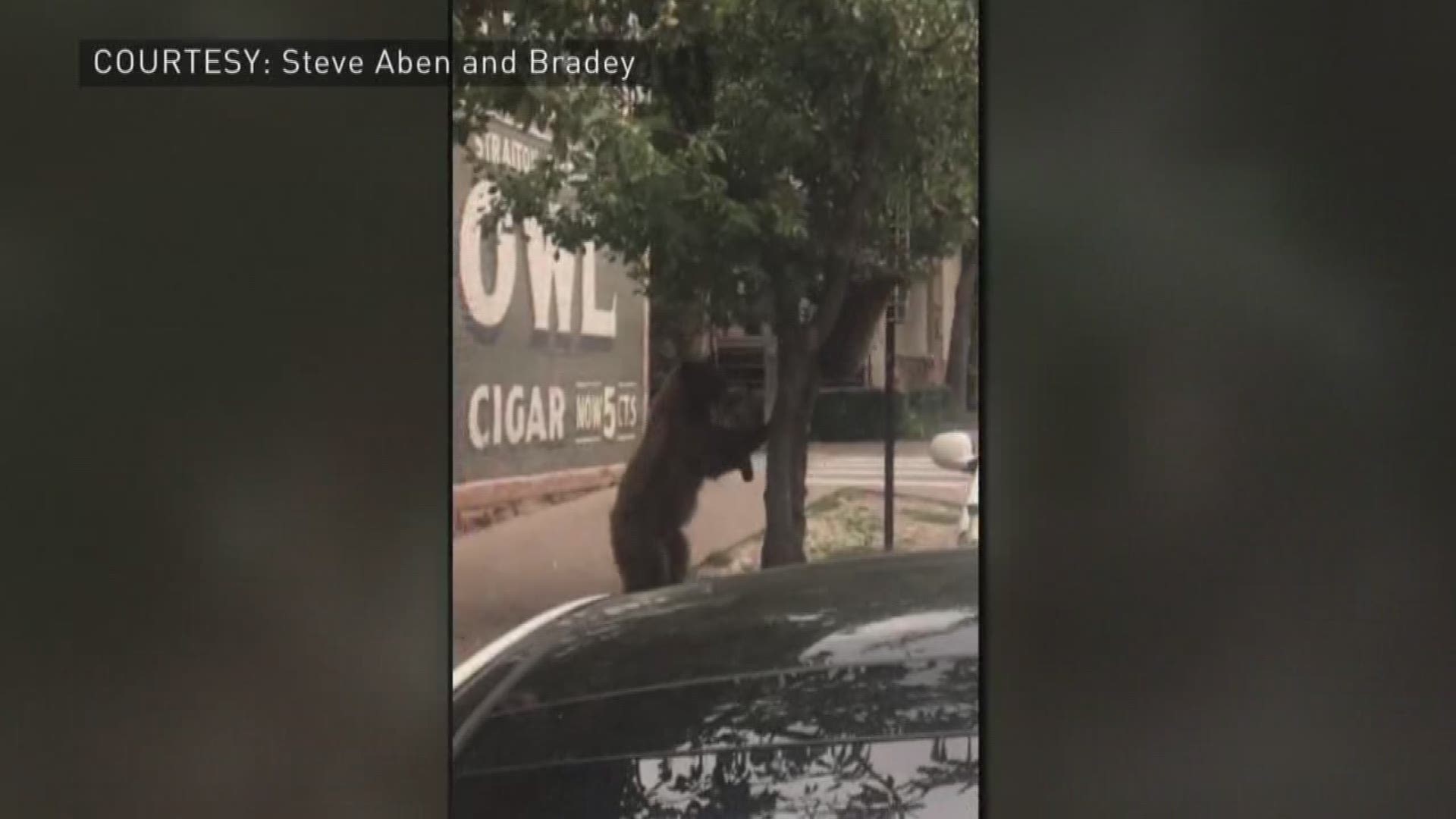 It was an adorable yet unexpected sight when a mama bear and her two cubs were spotted climbing down a tree in Aspen on Sunday before walking down the street as people watched nearby.

Steve Aben and his friend "Bradey" shot the encounter. To the average person, it may seem harmless, but experts say videos like this show how unnatural and unhealthy interactions between bears and humans have become.

Kent Drotar with the Wild Animal Sanctuary in Keensburg told us his response to the video.

"The first thing I felt was, that's too bad for the bear," he said. "They will start to come closer. If they're used to receiving food from somebody and someone doesn't give them food, they're going to get frustrated."

Colorado has experienced several recent examples of brazen bears. A bear rummaged through a Parker family's patio in mid-August. Around two weeks later, a mama bear and her two cubs were euthanized at Apex Park in Jefferson County after hikers repeatedly reported their aggressive behavior.

"We've seen a lot more interactions between bears and humans for better or for worse," Drotar said.

As more people move to Colorado, more bears are facing a territorial dilemma:

"Do they stay on the edge of human society? Or do they get chased away by these bears that already have this territory?" Drotar questioned. "We have a lot more people that are going into areas where animals used to live or would like to live."

The people in the video appear not to be shaken by the presence of the bears and most certainly did not chase them away. However, experts say that's what people need to do.

"Do what you can to scare it away and make loud noises," Drotar said. "Make it uncomfortable for the animal to be there."

Mama bears can be dangerous. One wrong move and things could have turned deadly in Aspen, Drotar predicted.

"Human nature very often say it's not going to happen to me," he said. "People are willing to take risks in order to impress themselves and their friends and family."

SAFETY: Colorado Parks and Wildlife's guide to living with bears

He hopes people who appreciate bears remember to safely chase them away because he says that's what's best for the wild animals that may not seem so wild anymore.

"Hopefully, over time it starts to get into peoples' minds that human beings aren't the best thing for these animals," Drotar said.

Experts say the bears in that video probably thought they'd find food in Aspen which means they've been fed by humans before. 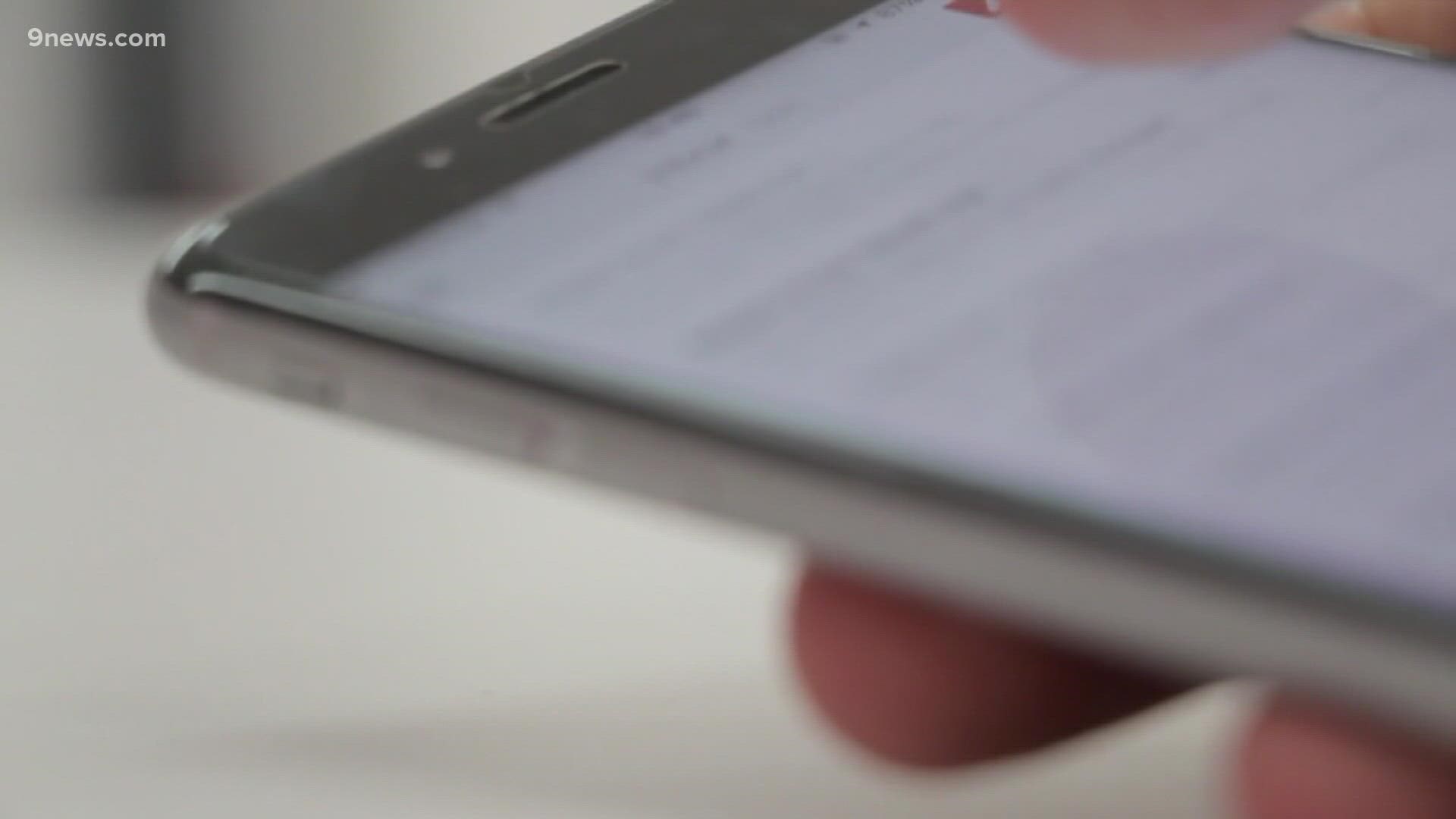 Man sent cellphone to Aurora girl a week before she disappeared, affidavit says