Denver voters will say yes or no to the city's first-ever, city-run transportation department in November. 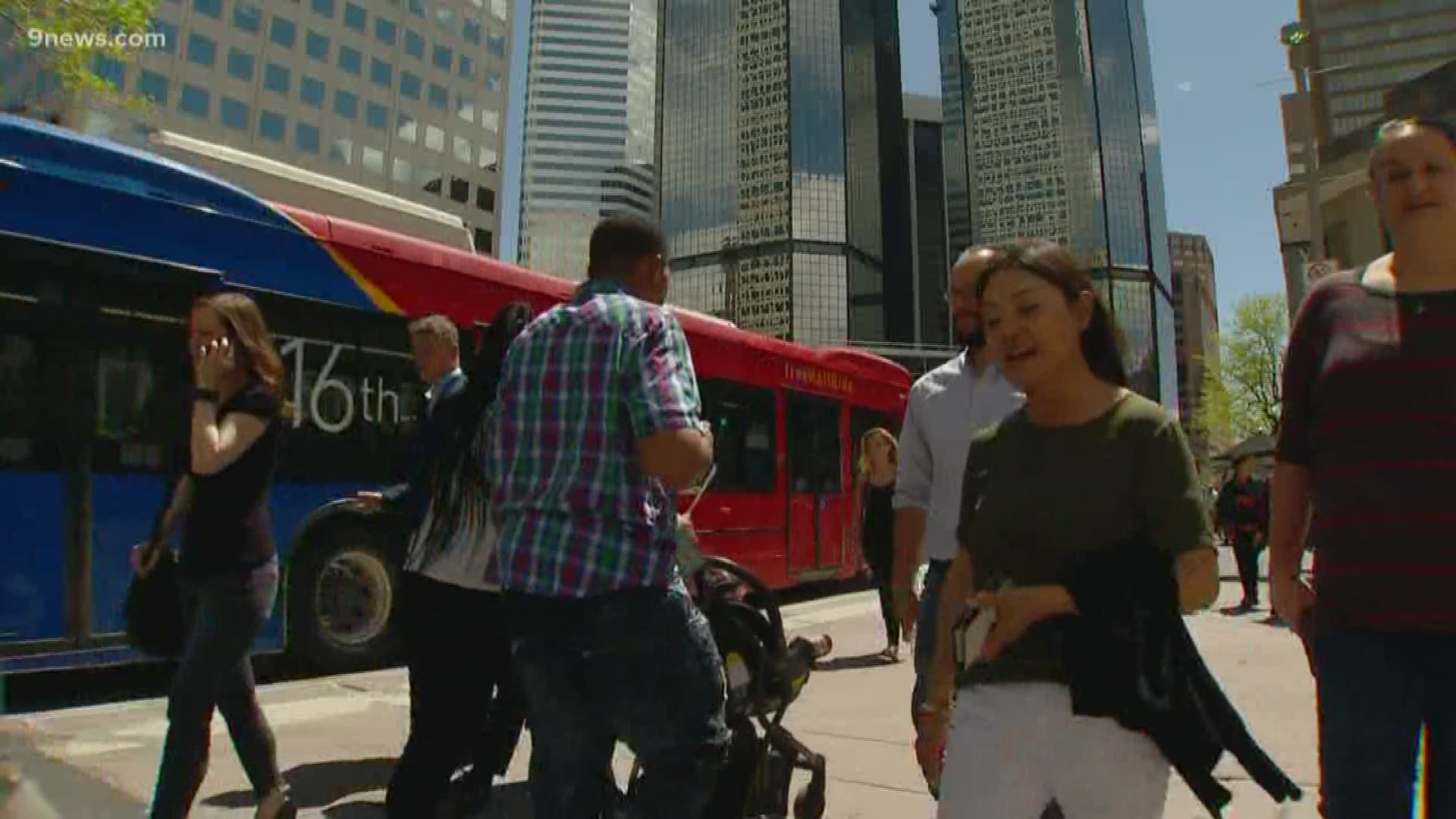 DENVER — The city of Denver wants voters' permission to change up the Department of Public Works with a new name and new mission.

The proposition is to reorganize the existing department to encompass all current responsibilities, while also adding a new, emphasized focus on public transit in Denver.

It would be Denver's first-ever, city-run transportation department, called the "Department of Transportation and Infrastructure."

The changes wouldn't be creating a whole new department, though. Public Works said that would cost the city $7 million a year. Instead, the plan is to rename and restructure the existing department to address the city's growing transit needs while pulling from the same budget.

PREVIOUS: City of Denver looking to create its own department of transportation

According to Denver Public Works, public transit has been the department's priority for almost a year already. That includes finding ways to move more people through the city and provide them with more transportation options. The city would like to make that new focus permanent and public by changing the department's name and its priorities officially, with a charter change.

"A charter change would further communicate the city’s commitment to expanding mobility options and improving existing transportation infrastructure while better reflecting our current and future duties and priorities," a statement from Denver Public Works said.

Denver City Council approved putting the change on the ballot  Monday night for residents to vote on this November. If voters say yes, the agency would be renamed and hundreds more employees would be working on improving public transportation under the umbrella of the new city-run department.

Now that Denver City Council has approved it, the decision to accept the change lies with Denver voters. But Public Works says, the department is already operating in this structure despite the vote being five months away.

WATCH: How important is public transit to Denver?