Suspected shooter, Stephan Cannon, 24, served five years of probation for attacking and robbing a man when he was 17 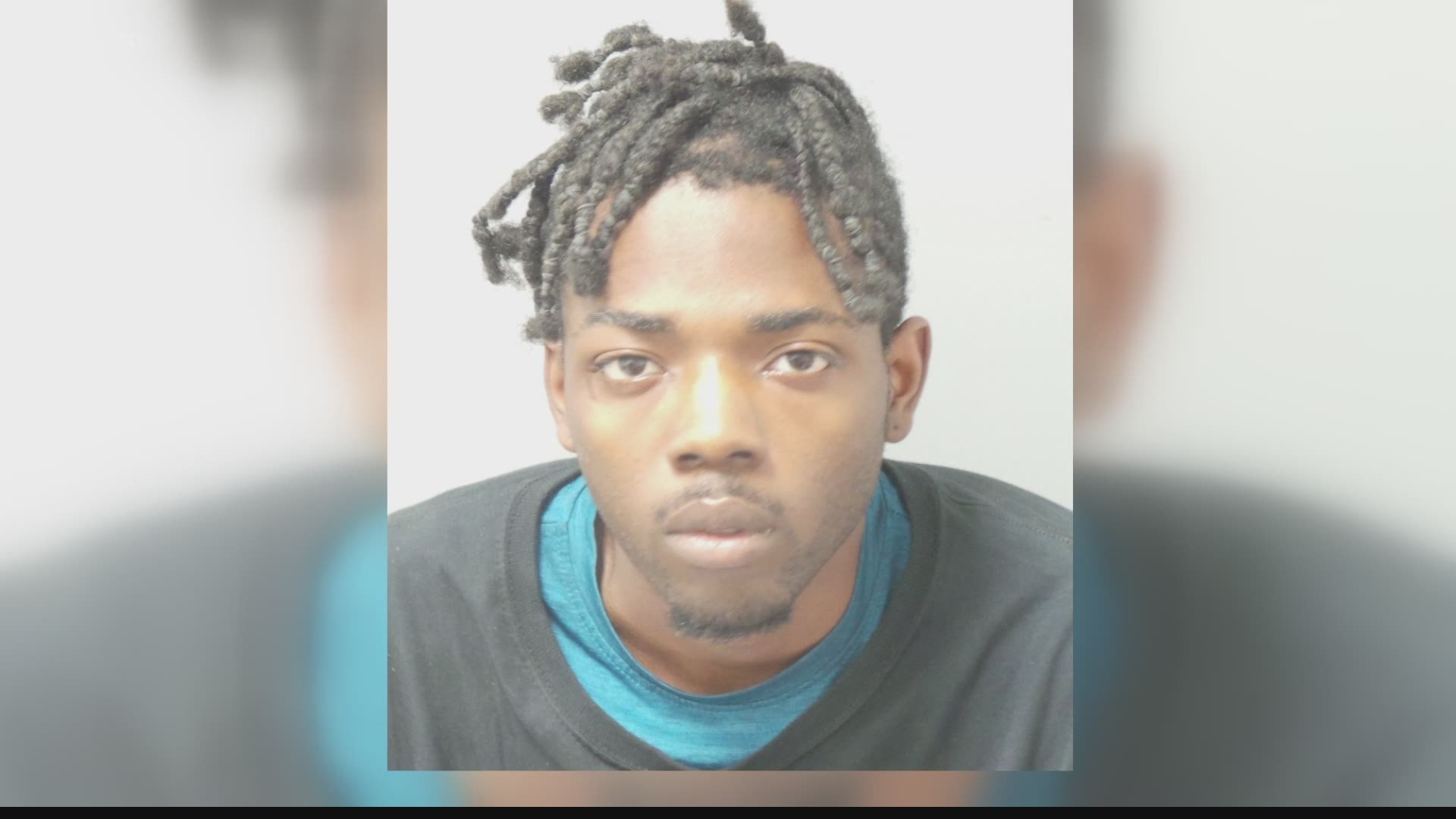 ST. LOUIS — Surveillance video and tips from the community helped St. Louis homicide detectives crack the murder case of retired Capt. David Dorn -- and they're citing the suspects' criminal histories as another reason to keep them behind bars.

Two men were charged: one with the murder and the other for his role in looting Lee's Pawn Shop the night Dorn was killed.

Police believe Stephan Cannon, 24, fired the fatal shots. He has been charged with first-degree murder; Judge Thomas McCarthy has ordered he be held without bail.

Surveillance videos from Lee’s Pawn and Jewelry show him stealing several TVs to the door and passing them to an unknown accomplice. Police said Cannon can be seen approaching the corner of the store with a gun and that multiple plumes of smoke can be seen coming from the area where only Cannon was standing.

Once Dorn was shot and fell to the ground, police said Cannon can be seen approaching the door to the pawn shop, and that witnesses said after shots were fired, someone yelled into the store to let the others know they could leave.

Police found one of the stolen TVs at Cannon’s residence. He told police he was at the pawn shop on the night of the murder and that he had cut his hair to change his appearance after seeing his photo being distributed. 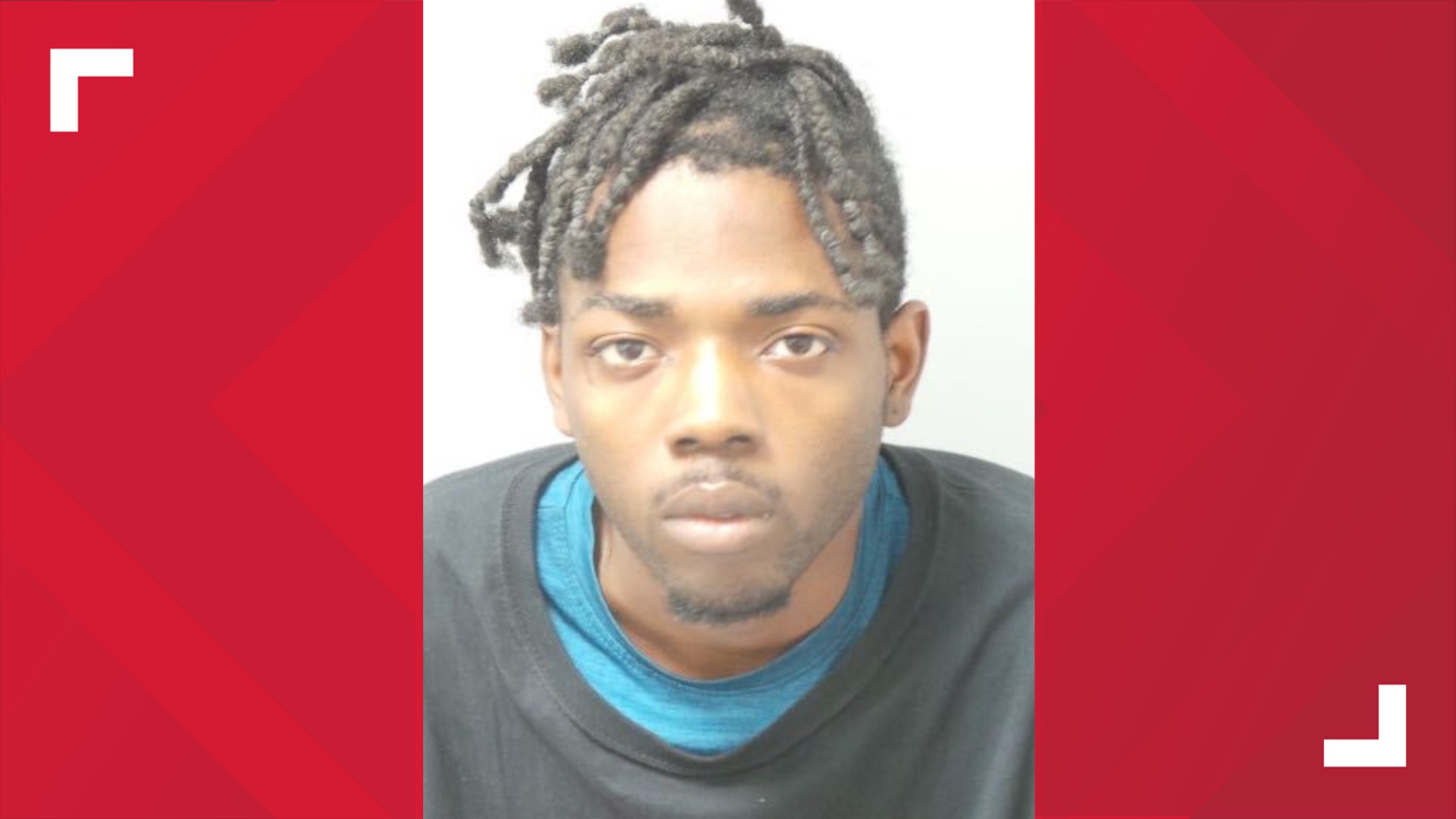 Police cited Cannon’s criminal history as a reason why they believed Cannon was a risk to the community.

That history includes a case from 2013, in which Cannon was charged with first-degree robbery and second-degree assault.

In that case, St. Louis County police say Cannon, then 17, attacked a man along with several others, at about 11 p.m. on Aug. 28, 2013 in the 1800 block of Santa Delora Walk. Police say Cannon and the others punched him, knocked him to the ground and kicked him several times.

One of the men put what the victim believed to be a gun to the back of his head and threatened to shoot the victim if he didn’t give up his property, according to court documents.

Cannon and the other attackers took the victim’s iPhone backpack and $2 in cash. Police traced the phone to an adjacent apartment complex, where police arrested Cannon and at least one other suspect. Cannon confessed to attacking and robbing the man, according to the documents.

He pleaded guilty to a lesser charge of second-degree robbery. The first-degree assault charge stuck. Judge Steve Goldman sentenced Cannon to five years of probation, which would become seven years in prison should he violate it in what's known as a suspended execution of sentence.

In December 2018, court records showed a probation violation was filed against Cannon, but it’s unclear what for. He was not charged with a crime. 5 On Your Side is awaiting a response to a request for documents on the case.

Court records show Judge Stanley Wallach ordered in March 2019 that Cannon continue to serve his probation instead of revoking it and sending him to prison to serve his sentence for the 2013 assault.

In February, Cannon was charged with a misdemeanor stealing and a summons was issued in May. He has a hearing scheduled in that case for June 22.

Police say he had a handgun inside of the pawn shop, and surveillance video shows him leave with several electronics. He told police he was armed while he was inside the store, according to court documents.

Investigators also cited his criminal history as a reason they believe he is a danger to the community in court documents.

That history includes a 2014 case in which he served two years of probation for receiving stolen property and possession of equipment with altered identification.

In 2015, he was also sentenced to probation for distributing/delivering/manufacturing or producing a controlled substance.

Police sources tell 5 On Your Side that tips as well as surveillance video from the store helped lead to the arrests in a case that generated a more than $57,000 reward for information from Crimestoppers. Typically, the organization offers $5,000 rewards for information on homicide cases.

Whether any of the tipsters in the Dorn case were rewarded for their information is unknown. Crimestoppers leaders tell 5 On Your Side they do not comment on whether rewards are given in specific cases to protect the anonymity of tipsters.

More on the Dorn investigation