The Denver City Council voted to allow pit bulls, but the mayor hasn't decided whether he'll sign it into law

Denver's City Council voted to overturn a 30-year-old ban on pit bulls. Here's what's next, and what you need to know about the divisive topic. 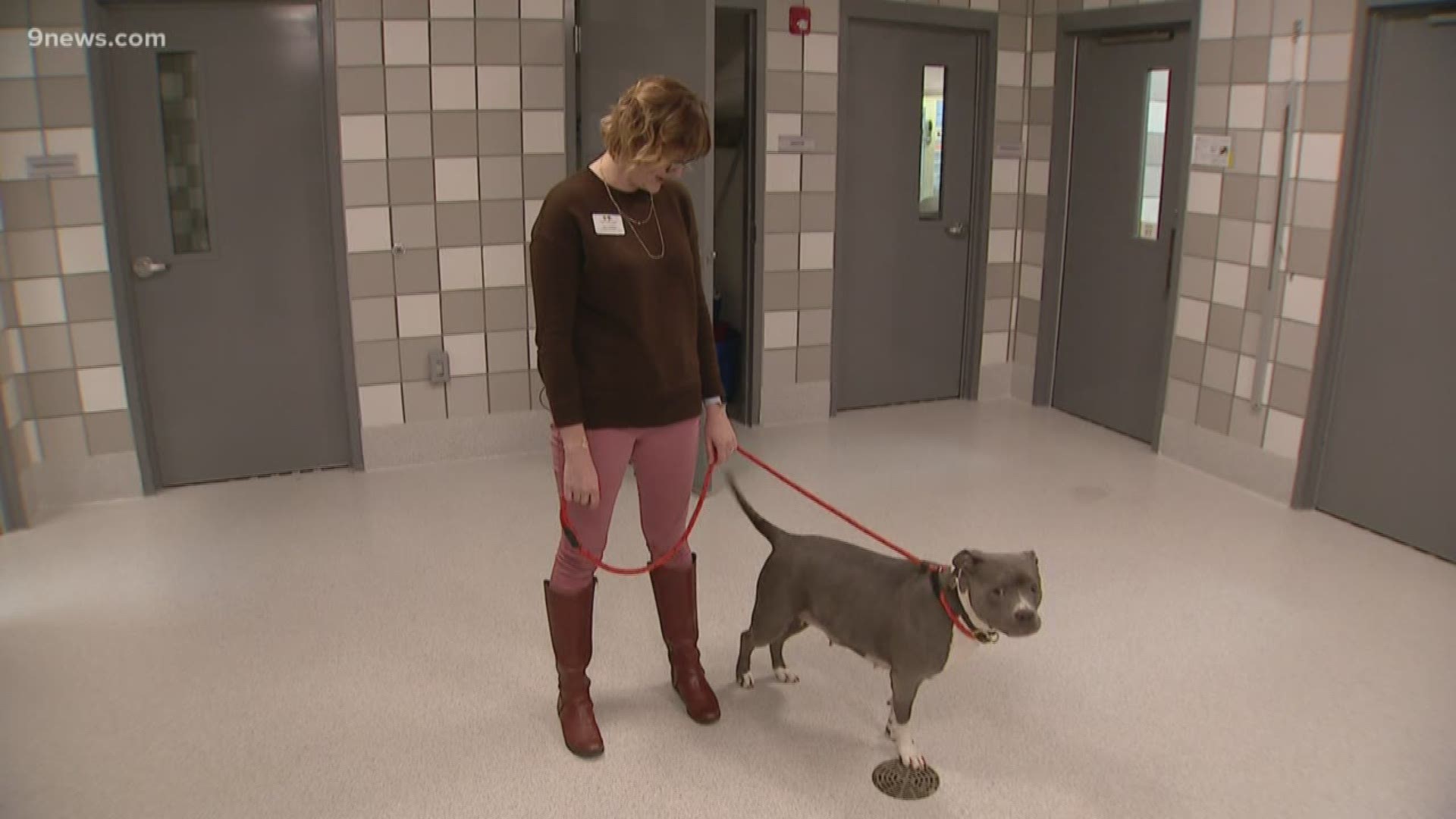 DENVER — Barring a veto from Denver Mayor Michael Hancock, pit bulls will be allowed legally in the Mile High City for the first time in 30 years.

This comes after the Denver City Council voted 7-4 Monday night to pass a bill that would allow the dogs within city and county limits with a special license. Pit bulls were first banned in 1989 amid concerns the dogs were disproportionately aggressive and violent.

While the council voted to allow pit bulls, this isn't necessarily certain. In a statement provided to 9NEWS, Hancock's office wouldn't say if he'll sign the latest ordinance into law. He has until Friday to do so.

"Mayor Hancock wants to be thoughtful regarding his decision about this, and as such he hasn’t decided to sign the ordinance or not at this time," the emailed statement reads.

Other municipalities in Colorado – including neighboring Aurora – followed suit. Despite this, animal shelters have continued to accept dogs classified as “pit bulls” – including the Dumb Friends League in Denver, which currently has 18 in its care.

If Hancock signs off on it, the Denver pit bull ban could be overturned in 90 days. It’s a contentious issue that’s prompted comments on both sides. Here’s a look at the answers to some frequently asked questions.

No, a pit bull isn’t actually a specific breed of dog. Instead, it’s a blanket term that’s been in use as far back as the 1800s, according to TODAY.com.

Basically, it describes stocky, smooth-coated dogs with boxy heads. Some were bred for fighting but others were family dogs.

When it comes to the Denver ban, pit bulls are “defined as any dog displaying the majority of physical traits of any one or more of the above breeds, or any dog exhibiting those distinguishing (physical) characteristics,” according to city code.

Are pit bulls more dangerous than other dogs?

That’s up for debate. Back in 2017, 9NEWS sister station WFAA asked this very question. It drew these three conclusions:

You can read the full story here: http://bit.ly/2UIObCn

RELATED: Dog euthanized after owner pleads guilty to having a dangerous animal

WATCH: These people moved away from Denver because of the pit bull ban 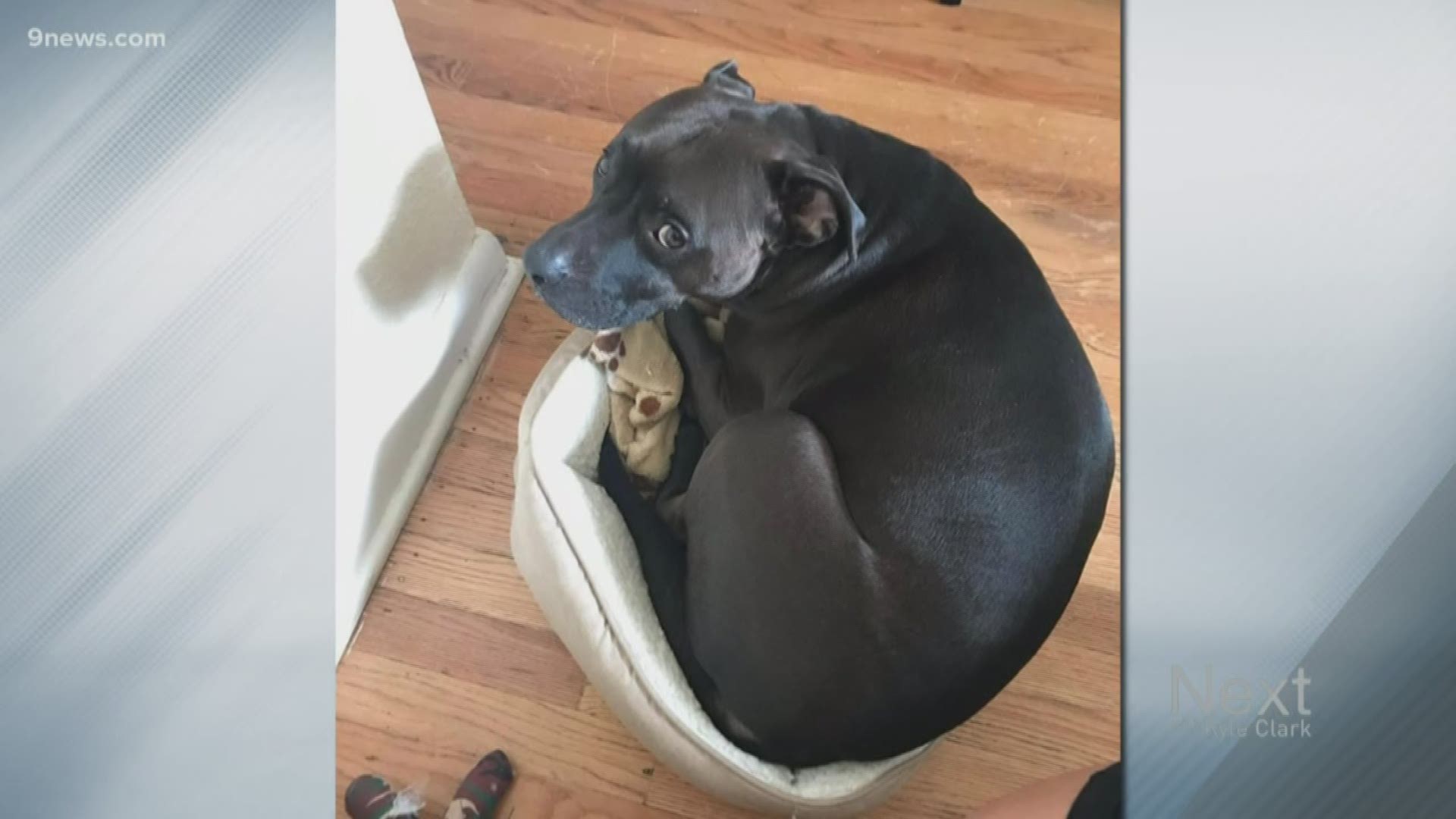 What does the Denver City Council’s vote change?

Under the previous law, pit bulls were illegal in Denver. That was it. Now, dogs matching the description of the breed are allowed, but with a few caveats.

According to the city council, people applying to bring a pit bull into the city must provide:

In addition, there will be a maximum of two pit bulls per household. Denver Animal Protection must be notified within eight hours if a dog escapes or bites, and within 24 hours if the dog dies or the owner moves.

You can read more about the changes here:

What does this mean for animal shelters?

The language in the previous ordinance allowed for licensed shelters to house pit bulls. Like we said above, the Dumb Friends League is currently working to adopt out 18 of them to people who live in places where the animals are allowed.

“The amendment to the breed-specific legislation to the community holds huge significance,” said Joan Thielen, the communications and content specialist at the Dumb Friends League.

Essentially, the shelter can find homes for the dogs in the Mile High City – a place with a population of around 620,000 people who previously weren’t allowed to have pit bulls.

Thielen said most of the dogs who have been at the Dumb Friends League for the longest are pit bulls.

Were there just no pit bulls in Denver before?

Credit: Manny Sotelo, KUSA
A pit bull up for adoption at the Dumb Friends League.

The short answer to this question is no. Of course there were people who illegally kept pit bulls. Josh Rolf, a lieutenant for Denver Animal Protection, said his team receives 500 calls a year from concerned citizens reporting illegal pit bulls.

But, Rolf said only 5% of those calls actually resulted in the need for a breed assessment, and just 17% of those assessments yielded actual pit bulls. He said if the ban is overturned, it will free up the resources his department used to investigate certain animals.

“We get a lot of calls from people who think a dog is a pit bull but isn’t,” Rolf said. “It’s difficult to evaluate a dog’s breed based on how it looks.”

If the bill passes, Rolf said Denver Animal Protection will work on an awareness campaign to help educate certain communities about pit bulls.

Thielen said the Dumb Friends League is working on adapting its policies to begin adopting pit bulls to Denver residents.

Credit: Manny Sotelo, KUSA
A sign that accompanies a pit bull up for adoption at the Dumb Friends League.

She said the shelter already evaluates dogs on a case-by-case basis, rather than simply by their breed.

In addition, Rolf said his department has been tasked with gathering data about pit bulls in Denver. This will be provided to the Denver City Council at a later date.

Pit bulls might be legal in Denver, but where do they remain illegal? 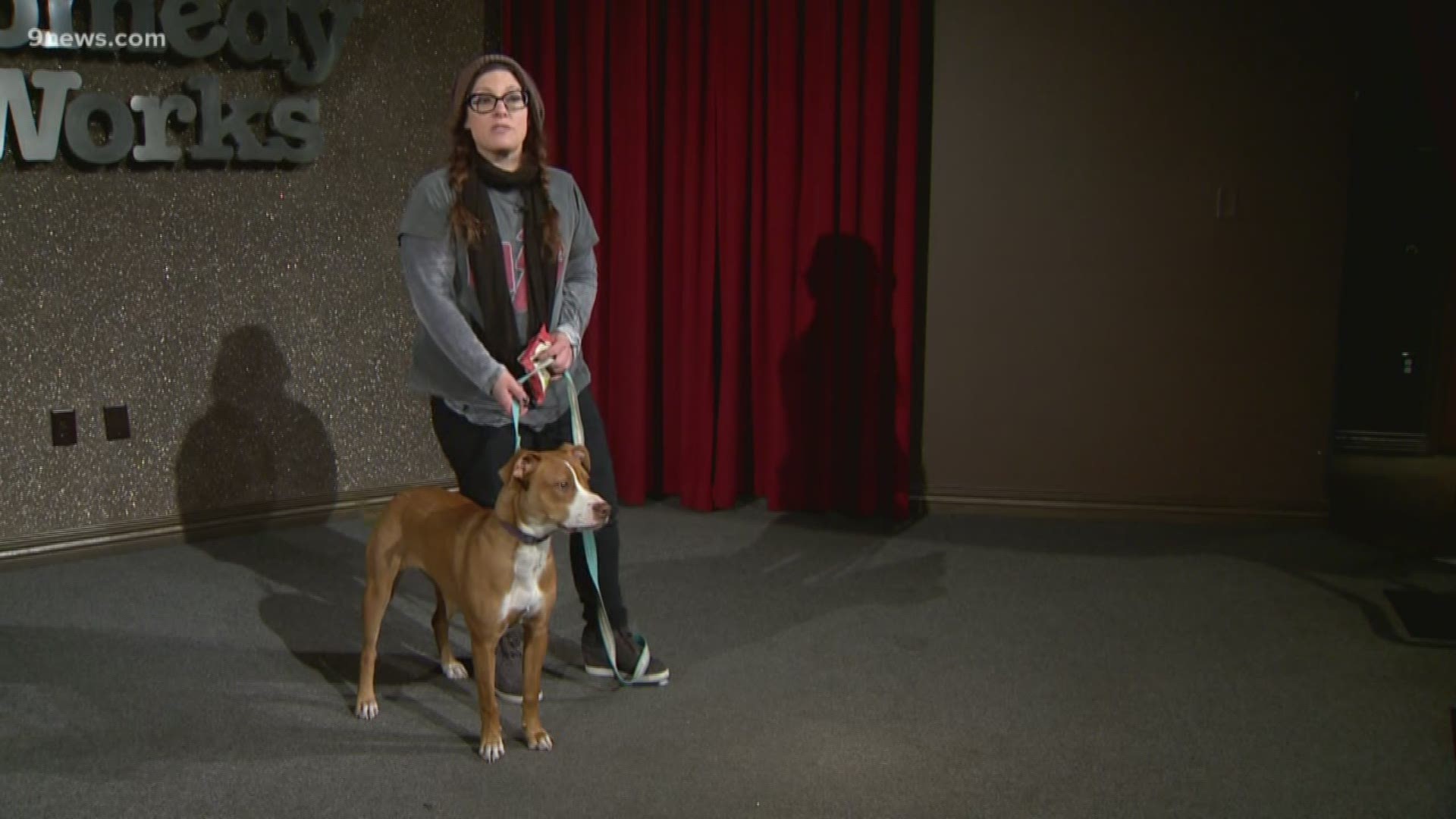 RELATED: Dog laws in Colorado you should know about

If you are renting, also make sure to check with your landlord or apartment rental company about any animal or breed-specific bans, regardless of the city laws.