The Denver construction fire by the numbers

Here's a breakdown of what we know about the construction site fire in downtown Denver, by the numbers. 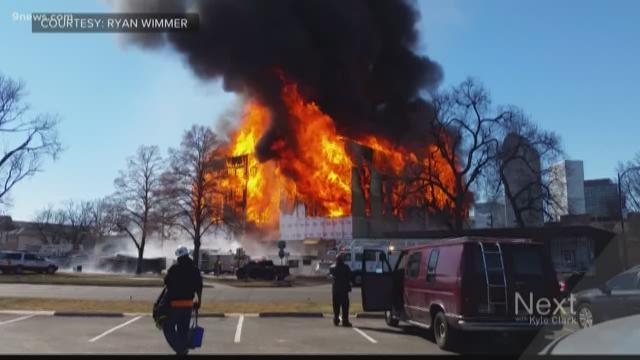 A construction site, near 18th Avenue and Emerson Street in downtown Denver, went up in flames Wednesday afternoon.

Here's a breakdown of what we know, by the numbers:

1 person has been found dead inside of the building, according to Denver Fire.

1 person is unaccounted for, which is down from two; investigators aren't sure if the missing person was hurt, or if they walked away from the scene.

According to witnesses, people were seen jumping from the second and third floors, according to Denver Fire spokesperson Greg Pixley. 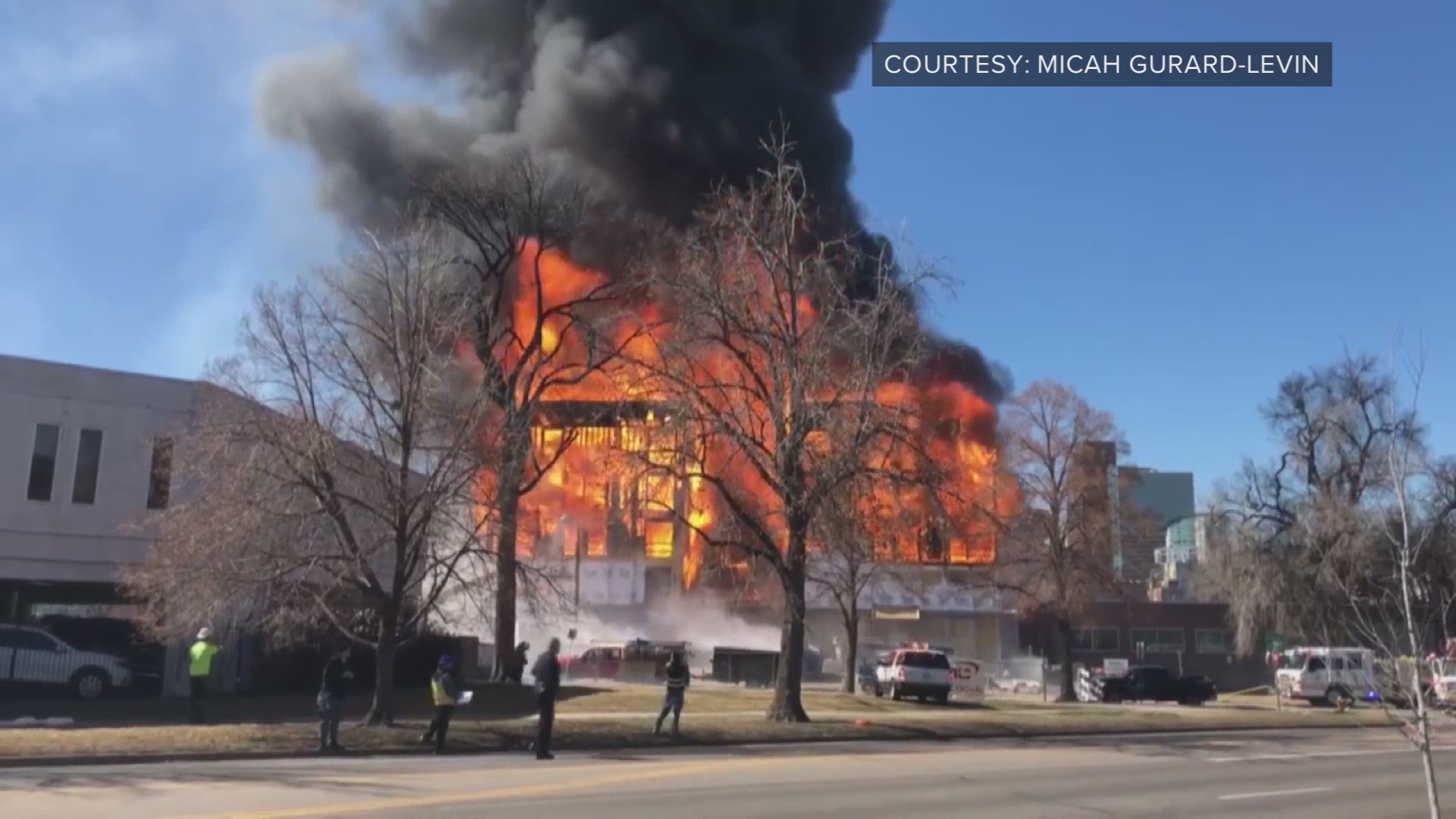 This was a 3-alarm fire.

Initial reports from construction workers say it started on the third floor. The fire department cannot know this for sure until the investigation is complete.

About four people needed to be treated for smoke inhalation.

This is supposed to be a five-story apartment building that was due to be finished in summer.

Six people were hurt. One of them is a firefighter with minor injuries.

Six buildings were affected. The building where the fire started is a total loss. Some of the others were damaged on the roofs by embers. 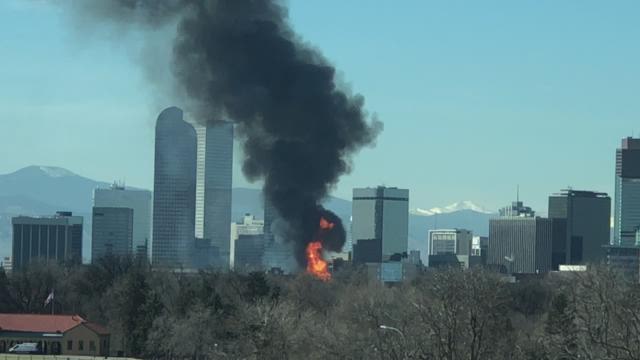 About 50 construction workers were there at the time of the fire.

Police have taken more than 100 statements from witnesses.

Smoke stretched about 200 feet in the air.

The heat could be felt about 400 feet away, Pixley said. To put that in perspective, a football field's about 360 ft. long.

1800 – The entire block of Emerson that’s under an evacuation order.

And, while we don't know the actual distance, we know people could see this fire from far away.

This person spotted it on a plane.

Viewer Rob Fairbank saw the massive plume of smoke from the construction fire in North Capitol Hill today while he was flying into DIA.

And the National Weather Service said it could be seen from space.

The Denver construction fire is detectable from space. The GOES-16 satellite loop shows the heat signature from the fire. #cowx pic.twitter.com/HmsxR6jY37