The science behind buckling roadways

It's been so hot, some roads are warping and buckling. We break down the basics behind this natural occurrence. 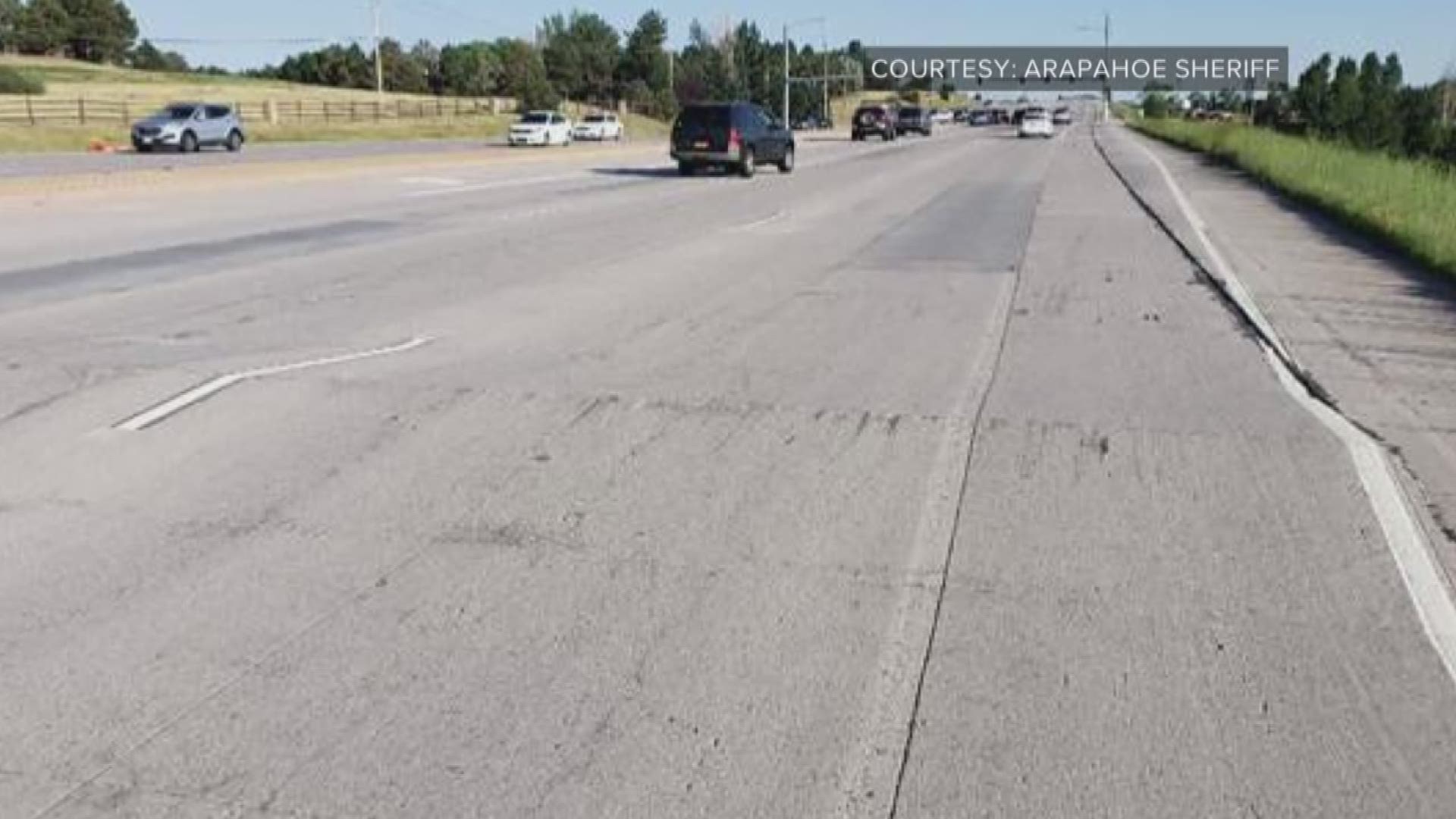 Extreme heat has forced roads like Parker Road in Arapahoe County to buckle. But how exactly does that happen? CDOT engineers gave us a quick lesson about the science behind buckling.

Chang says another way to think about buckling is by comparing it to popcorn. It goes in as a kernel, but the heat forces it to expand and pop.

But heat isn't the only thing that can cause buckling.

“After a rain event, the moisture builds up in the concrete and allows it to more freely expand," Chang said.

Most buckling happens with older pavement designs that have smaller expansion joints or none at all. It's an issue Jan says they're working to fix.

"Buckling for us is a major concern because it can be a potential safety hazard,” he said. “But obviously our funds are kind of constrained so we don't have money to do everything we want to do."