This is how people at Denver International Airport spent their time during one of the busiest travel weeks of the year.

DENVER — Flight delays, layovers, winter weather, long lines for the bathroom and crowded security checks. Traveling during the week of Thanksgiving could be considered an Olympic sport.

This is how people at Denver International Airport spent their time during one of the busiest travel weeks of the year.

Do you want to build a snowman? These airline employees did.

These delayed travelers made a music video inside DIA.

This person made an actual maze. Did anyone find/solve it?!

Others went birdwatching. Yes, did you know there are birds in the rafters at DIA?

Technically, this wasn't at DIA, but look how beautiful this snowy flight was over Colorado.

This person handed out delicious bribes to get on a standby flight.

Apparently, someone saw the hockey team from The Mighty Ducks?

This visitor tried to understand Blucifer.

People traveled with their most important cargo: house plants.

People met the airport's therapy pets to help them deal with the stress of holiday travel. 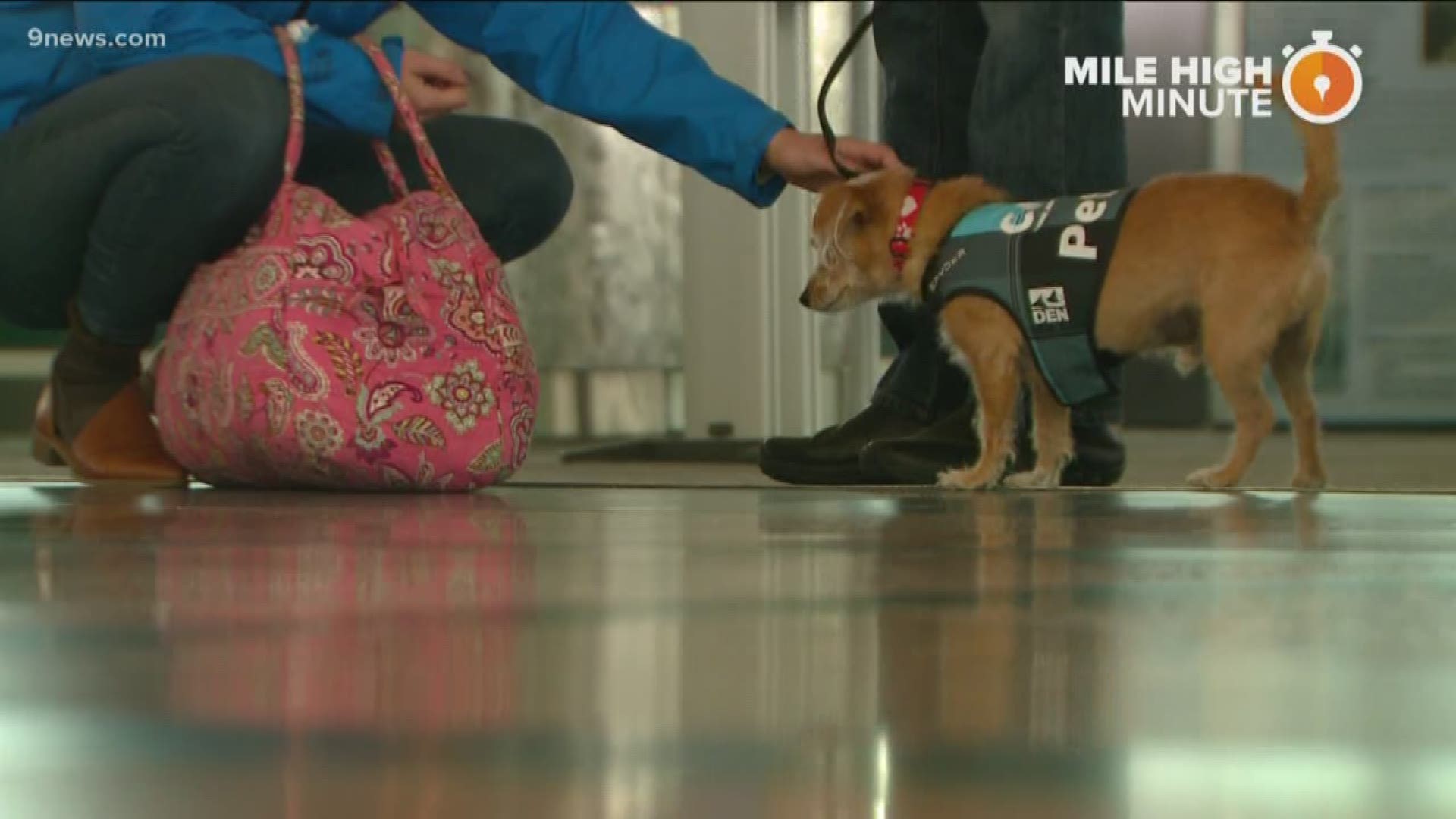 And there were sweet reunions at arrivals. 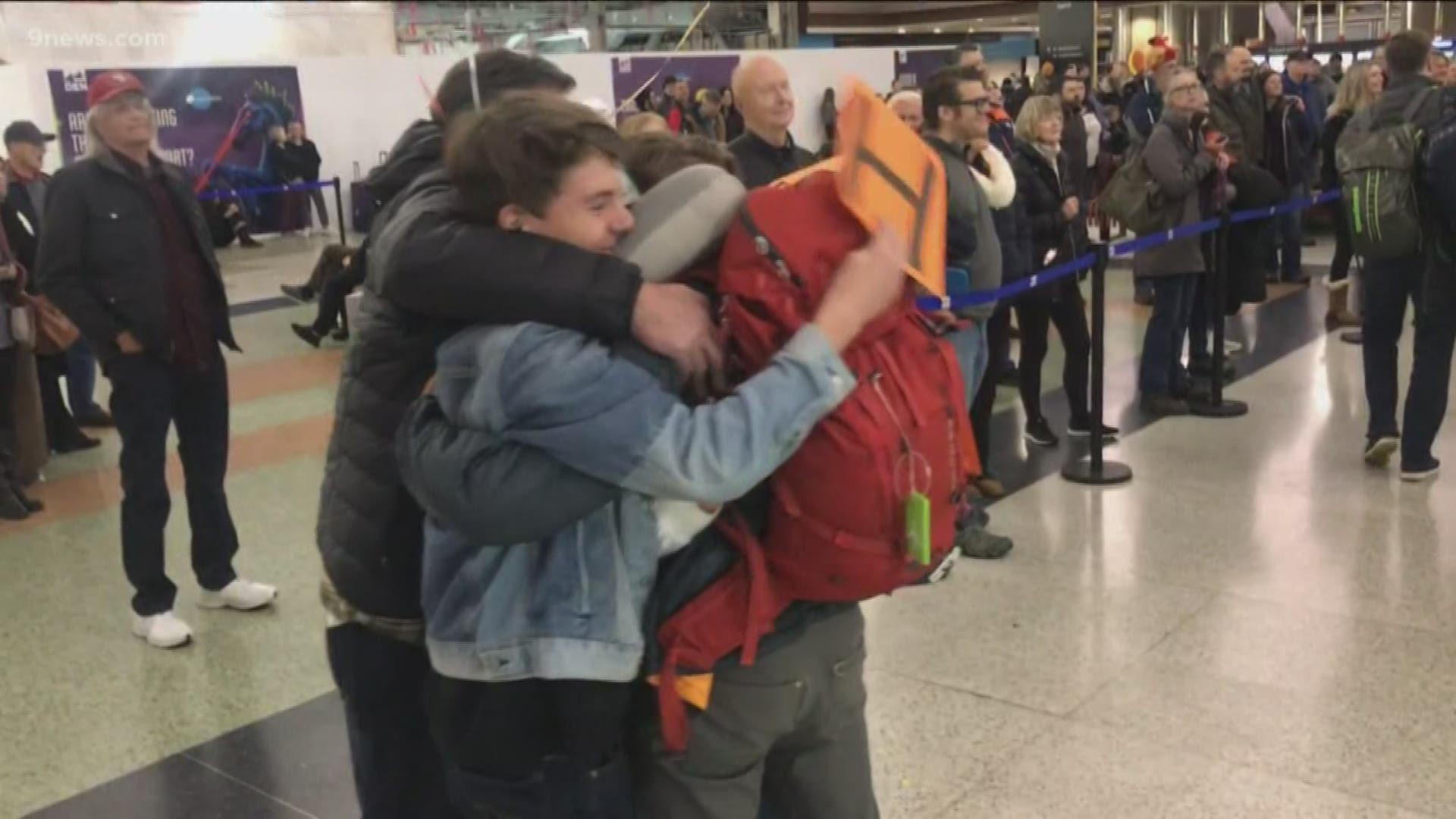