Toddler walks out of gym childcare, found by stranger in parking lot

The 3-year-old boy walked out the front door unnoticed until a man in the parking lot spotted him, his parents said. 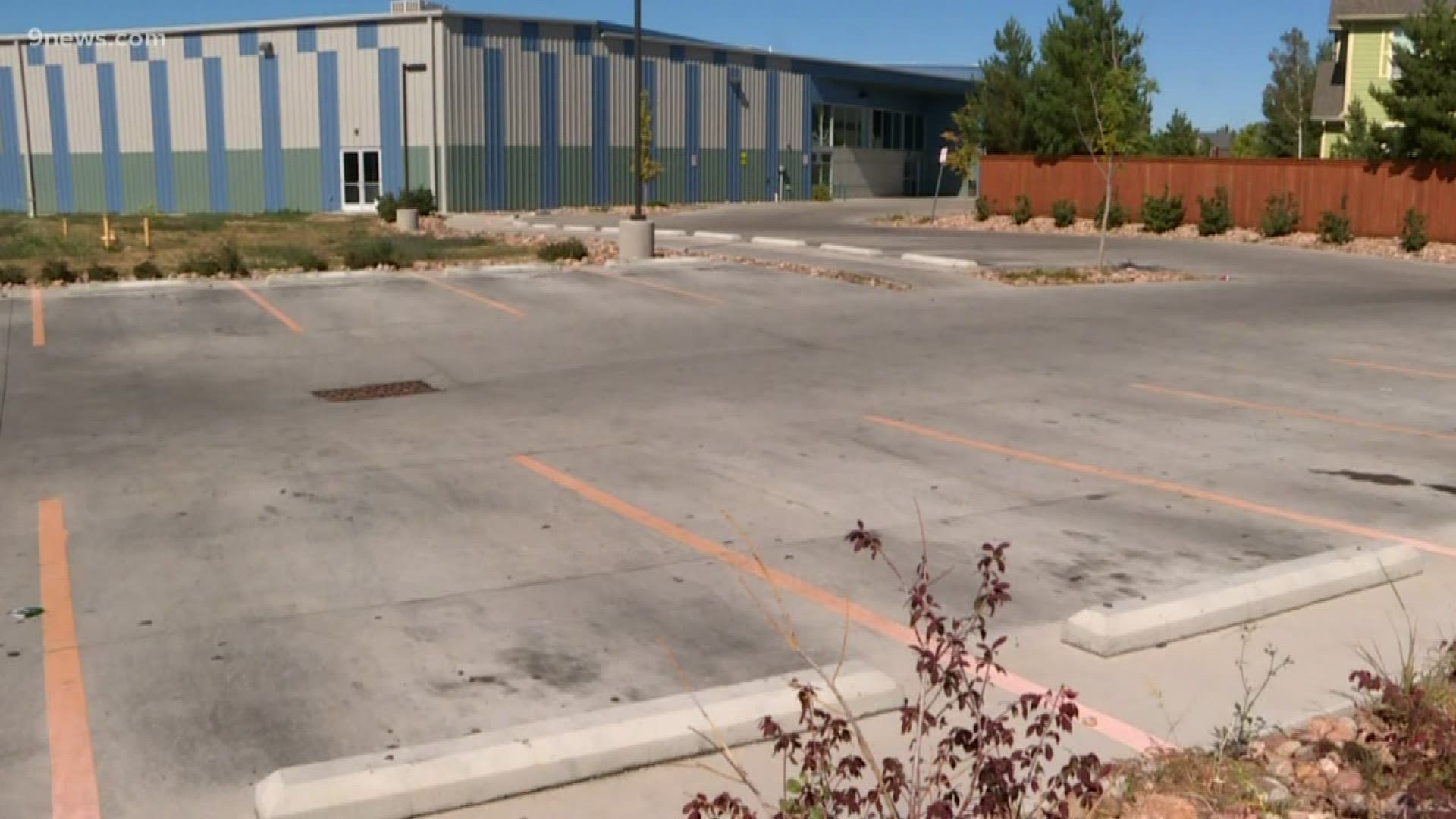 DENVER — Simple moments like playing with their 3-year-old son at home are cherished a little more these days for parents Winston Choyce-El and Jalesa Grace after what happened two weeks ago at Bladium Sports and Fitness.

"They spend about 30 minutes at the daycare and then they take them over to the Fun Zone," Grace said.

Grace and their five kids are no strangers to Bladium as four-year-members of the club in Stapleton. But, on September 24, something scary happened to their little boy, Khair.

"Khair got out of the Fun Zone, went right out the door and a complete stranger brought him back," Grace said.

She said a man saw the 3-year-old alone in the parking lot, which is adjacent to the busy Central Park Boulevard.

"He could've been hit by a car. Someone could've kidnapped him." Grace said.

The toddler was returned unharmed.

"I am so grateful. I cannot be grateful enough," Grace said.

Shortly after the tense moments, Choyce-El said reality set in.

"After the fear went down, then it was the anger that how could something like this happen," Choyce-El said.

Bladium General Manager April Albertson said this incident "rattled" her and her staff.

"A child did get out and he managed to run out into the parking lot," Albertson said. "This really highlighted a hole in our safety procedures."

Even though this is the first time something like this has happened since Bladium opened in 1996, Albertson said their childcare protocol has been totally changed. Kids will only be watched in the regular childcare center. If kids want to play in the "Fun Zone", which is filled with inflatable castles and playground equipment, parents have to take them down there.

"We want to have that trust. We want to build that trust with any people that we've lost it with and specifically this family," Albertson said.

But, Grace said things got off to a bad start.

"I have to get over their negligence on their part, but now I have to deal with their insensitivity," Grace said. "[Albertson] says, oh, this is an incident, you have to come and fill out some paperwork. So, before I even got to my son, she's talking to me about filling out paperwork."

Choyce-El said they were disrespected.

"With that conversation, the gesture was here's $100," Choyce-El said. "And, I'm like this is not a dollar amount conversation."

He said they never mentioned money nor do they want any money for this.

"You don't get to give me a coupon for losing my child," Choyce-El said. "This is a slap in the face. You don't even sit down and ask me, you know, how are you right now? How's your confidence level with us?"

Albertson said she's surprised that the family feels that way.

"We're really saddened to hear that," Albertson said. "We've been working with this couple ever since this happened."