"She was terrified, absolutely terrified because she had been raped previously while in the male facility, her transgender status had not been respected and she had grave concerns about her safety." 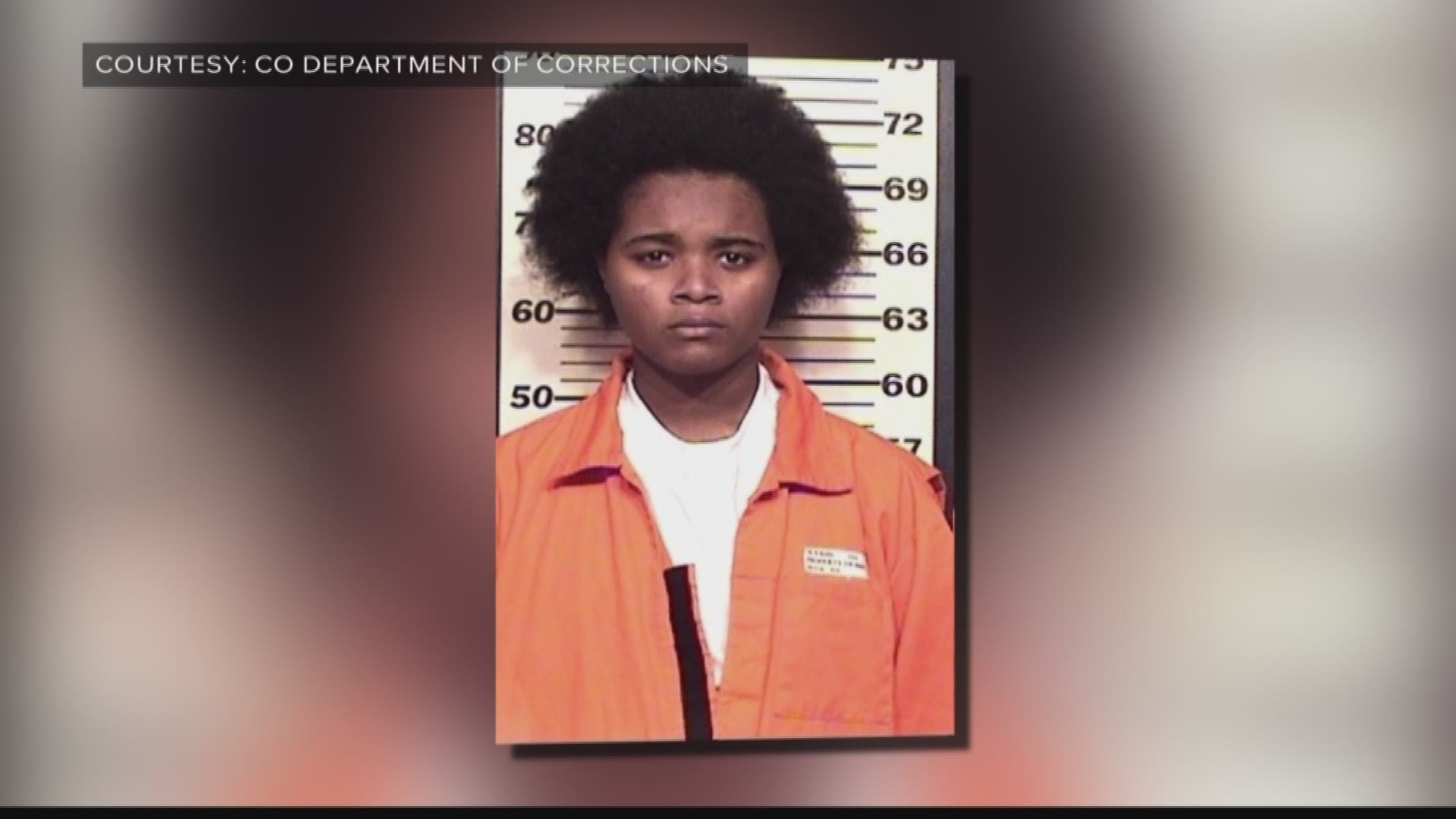 KUSA — An inmate who is transgender said she was raped multiple times at a state prison in southern Colorado.

The attorney now representing Lindsay Saunders-Velez’ attorney claims the latest attack happened hours after a judge denied a request to keep her in a safer area.

She said her client was transferred there in spring 2017 after violating probation she had been serving at a female youth correctional facility.

Saunders-Velez filed a lawsuit in July 2017, without any legal help, after other alleged assaults at the men's prison.

That lawsuit said the state corrections system is "discriminatory and dangerous" for transgender inmates.

Greisen picked up the case in April 2018 after the Transgender Law Center in California asked her to take the case. Greisen said she quickly learned Saunders-Velez was being transferred to an area known as a "punishment pod" after being accused of trying to kiss another inmate.

"She was terrified, absolutely terrified because she had been raped previously while in the male facility, her transgender status had not been respected and she had grave concerns about her safety," said Greisen.

"As soon as I found out what the situation was, I prepared and filed a restraining order with the federal court to try and protect her from harm," she added.

A judge denied the request and Saunders-Velez was sent to the "punishment pod" where Greisen said her client was raped a second time and spent a week in the infirmary after the rape.

Greisen said prisons generally house transgender inmates based on the gender on their birth certificates.

"The fact is it's well documented across this nation that transgender women are raped at an increasingly higher rate, and it's simply not acceptable," she said.

The Colorado Department of Corrections said it cannot comment on active litigation.