DENVER (AP) – A Colorado State Patrol trooper who shot and killed an armed gunman at the state Capitol received his agency's highest award.

Trooper Jay Hemphill received the CSP's Medal of Valor for his actions July 16 in stopping Aaron Snyder, who declared himself emperor of the state and said he was there to take over.

Hemphill drew his gun, and ordered Snyder to stop. When Snyder ignored him, Hemphill fired four shots, hitting Snyder three times in the chest and once in the head.

Hemphill later told investigators that he believed Snyder, who was bigger than him, could have killed him and Gov. Bill Ritter. 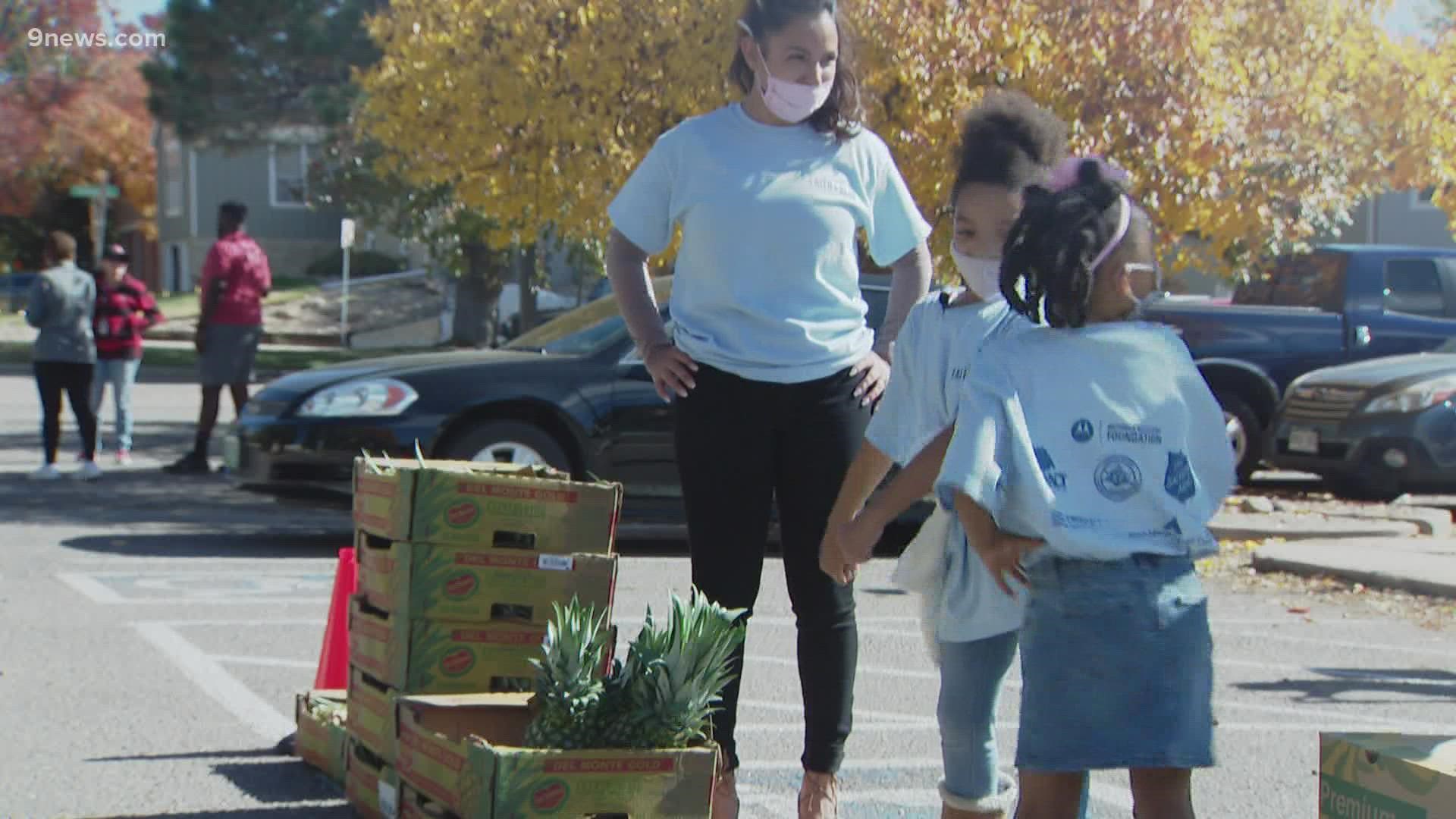 Aurora police, local churches team up to give food to 600 families in need