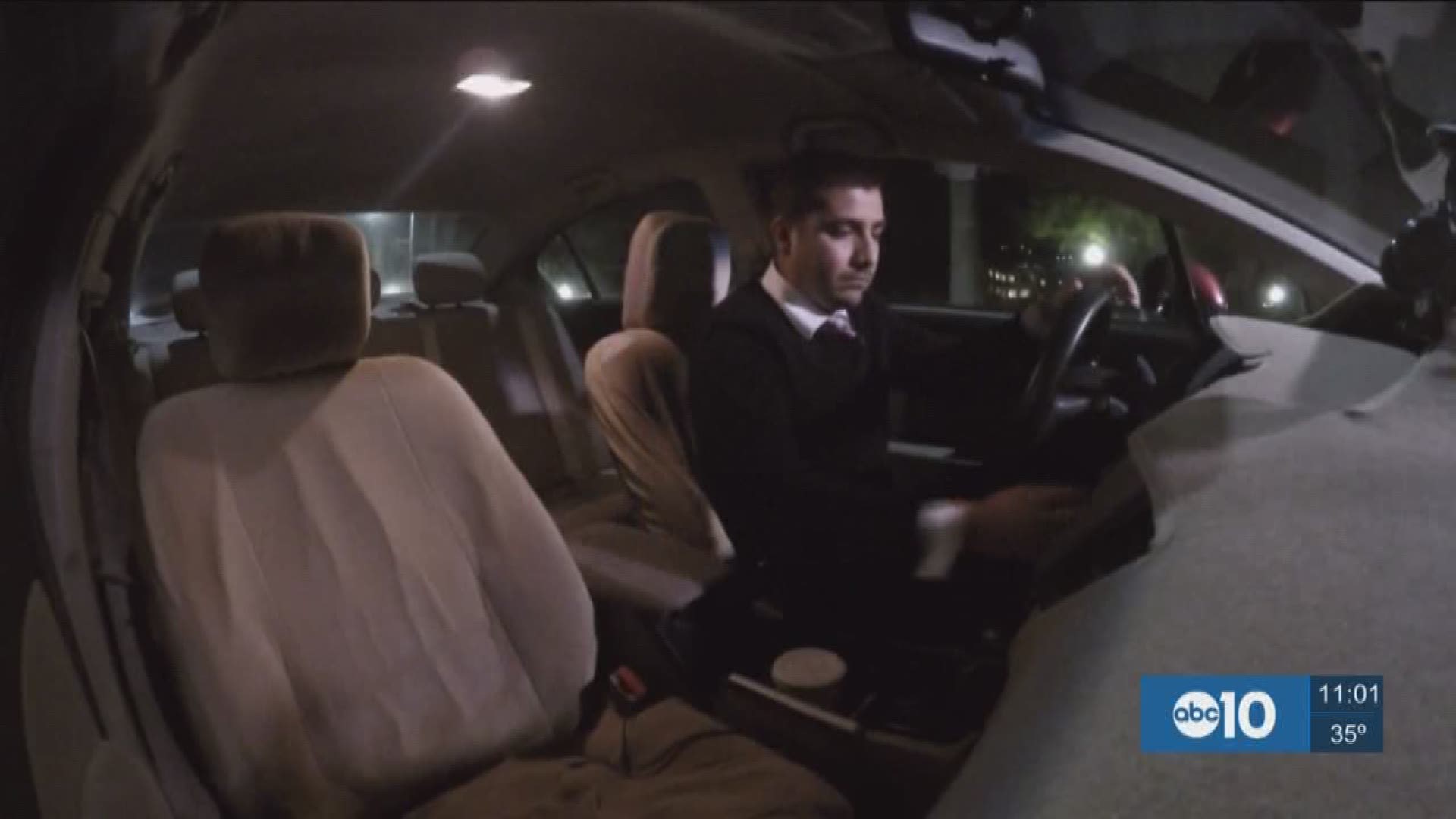 Three people were arrested Monday after an Uber driver led police to a missing child who was involved in sex trafficking at a hotel in Elk Grove.

According to the Elk Grove Police Department, they received a call at approximately 7:45 p.m. from an Uber driver, Keith Avila, who had driven three people, including the 16-year-old female victim, to an Elk Grove hotel believed to be involved in some kind of prostitution.

Upon arrival, police arrested 25-year-old Destiny Pettway and 31-year-old Maria Westley, who police say had arranged for the victim to meet with a man.

Officers also later arrested the man, 20-year-old Disney Vang, after determining he was involved in unlawful sexual activity with the girl at the hotel.

The 16-year-old, who was reported as a missing person, was taken to an alternative housing location.

Avila said in the car, one of the women started coaching the 16-year-old girl.

"She starts coaching and saying OK when we get there the first thing you're gonna do is give the guy a hug and you're gonna ask if he has any weapons," Avila said.

Avila said he wasn't worried and wanted to rescue the girl out of the situation.

He dropped them off at their designated location, a hotel in Elk Grove. A couple of minutes later he called police.

"This is very serious," said Chris Trim, Elk Grove Police Department. "You have a 16-year-old that is being manipulated by these two individuals to perform sex acts."

Avila felt it was important to raise awareness on what happened and shared his story on Facebook live which has since gone viral.