United Flight 328: A look at the debris Broomfield officers have collected so far

Broomfield Police are asking people to only call if a significant piece of equipment from United Flight 328 is found. 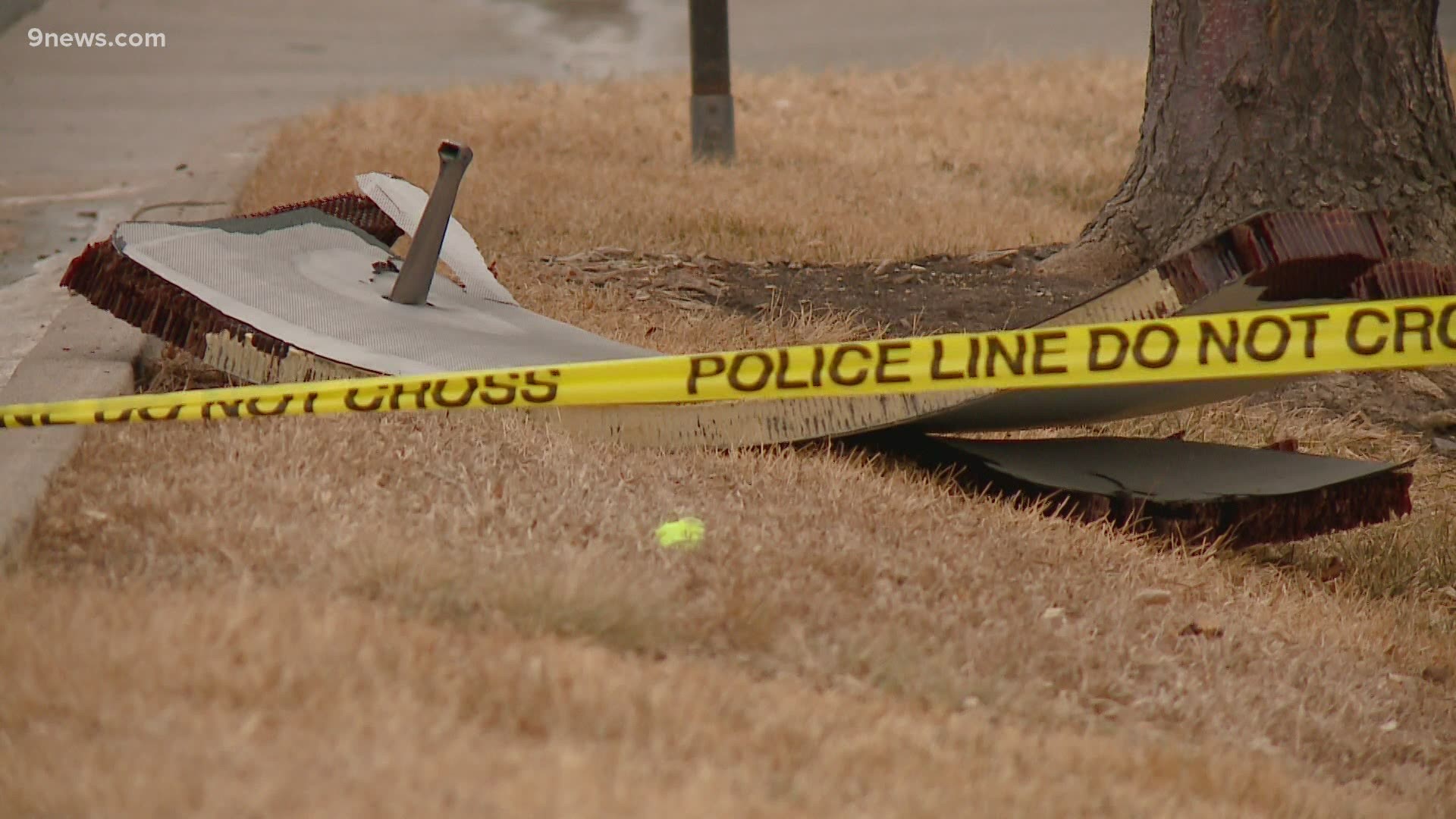 BROOMFIELD, Colo. — Broomfield Police tweeted pictures this week of some of the debris from United Airlines Flight 328 that officers have found since Saturday.

The investigation is just beginning into what caused United Airlines Flight 328 to experience catastrophic engine failure and drop airplane parts on Broomfield neighborhoods on Saturday afternoon.

The Boeing 777, which was a flight from Denver to Hawaii, returned safely to Denver International Airport, and no one on board or on the ground was injured.

Police are also asking people not to call them to report small bits of debris they find. People should only call if they find substantial parts of the engine or pieces that have a serial or part number, police tweeted.

We’ve had a lot of requests to see the pieces of plane our officers have collected over the past 2 days. Here’s a look. #UAL328 pic.twitter.com/jqgjFOqiHO

In North America, 66 777s are powered by Pratt & Whitney engines. Worldwide that number goes up 174.

United Airlines said in a statement Sunday evening said it is "voluntarily and temporarily" grounding 24 Boeing 777 airplanes that have the same engines.

Boeing released a statement Sunday recommending 777 operators to suspend using the airplanes equipped with the Pratt & Whitney 4000-112 engines. United said it has 52 of the affected aircraft in its fleet – 24 active and 28 in storage.

Pratt & Whitney released the following statement on the incident:

"United Airlines Flight 328 is currently under NTSB investigation and Pratt & Whitney has dispatched a team to work with investigators. Pratt & Whitney is actively coordinating with operators and regulators to support the revised inspection interval of the Pratt & Whitney PW4000 engines that power Boeing 777 aircraft. Any further investigative updates regarding this event will be at the discretion of the NTSB. Pratt & Whitney will continue to work to ensure the safe operation of the fleet." 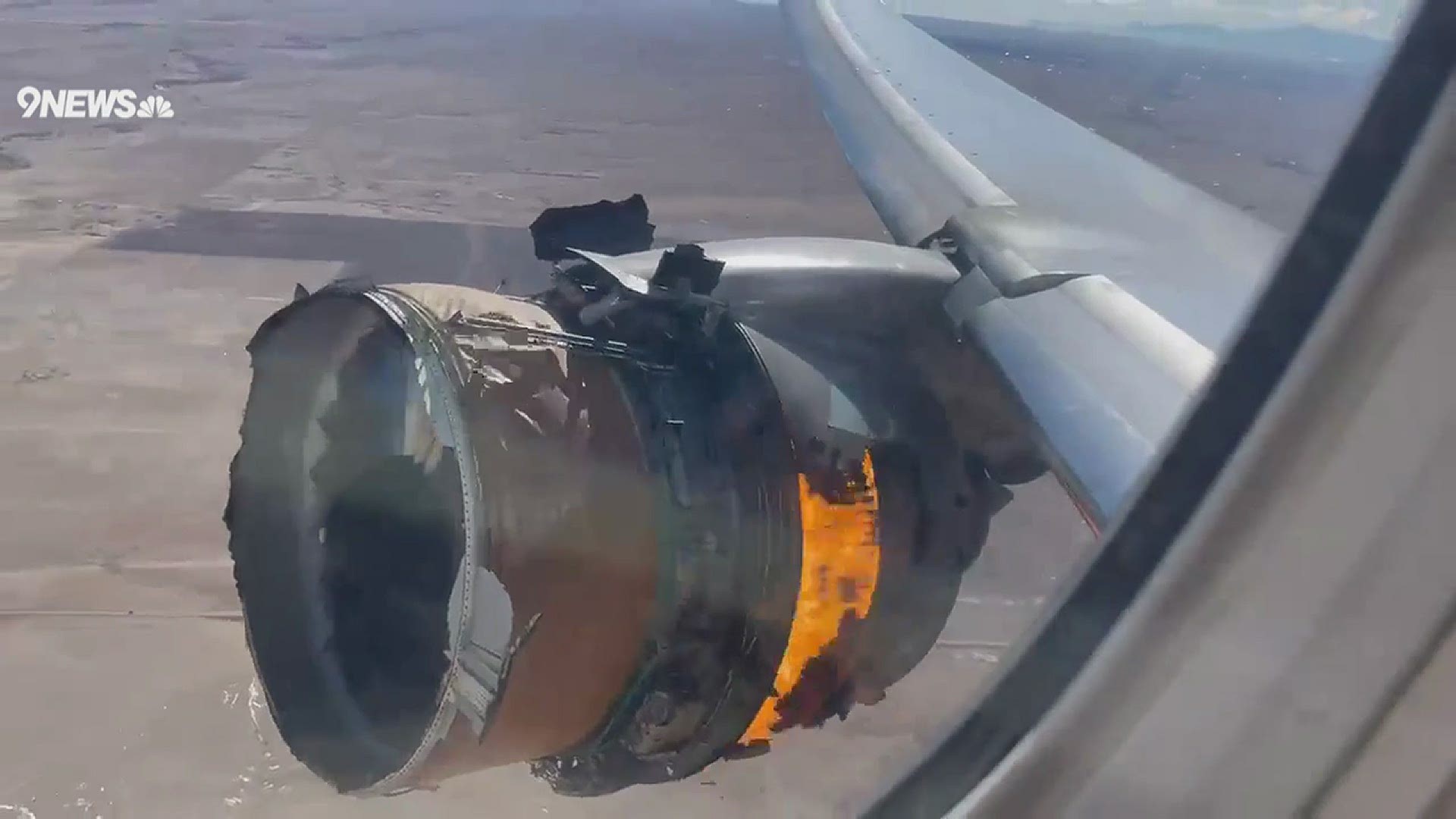 The National Transportation Safety Board (NTSB) issued what it called an investigative update Sunday, and confirmed none of the 229 passengers or 10 crew members were injured on the flight.

The NTSB said most of the damage was confined to the No. 2 engine. However, the plane sustained minor damage.

The initial examination of the Pratt & Whitney PW4077 engine revealed:

The following initial investigative groups have been established, according to NTSB:

Analysis, conclusions and a determination of probable cause will come at a later date when the final report on the investigation is completed, NTSB said.