Verify: Can an airline kick you off a flight that's too full?

The viral video of security personnel removing a man from a United Flight got us wondering about the practice known as involuntary bumping. 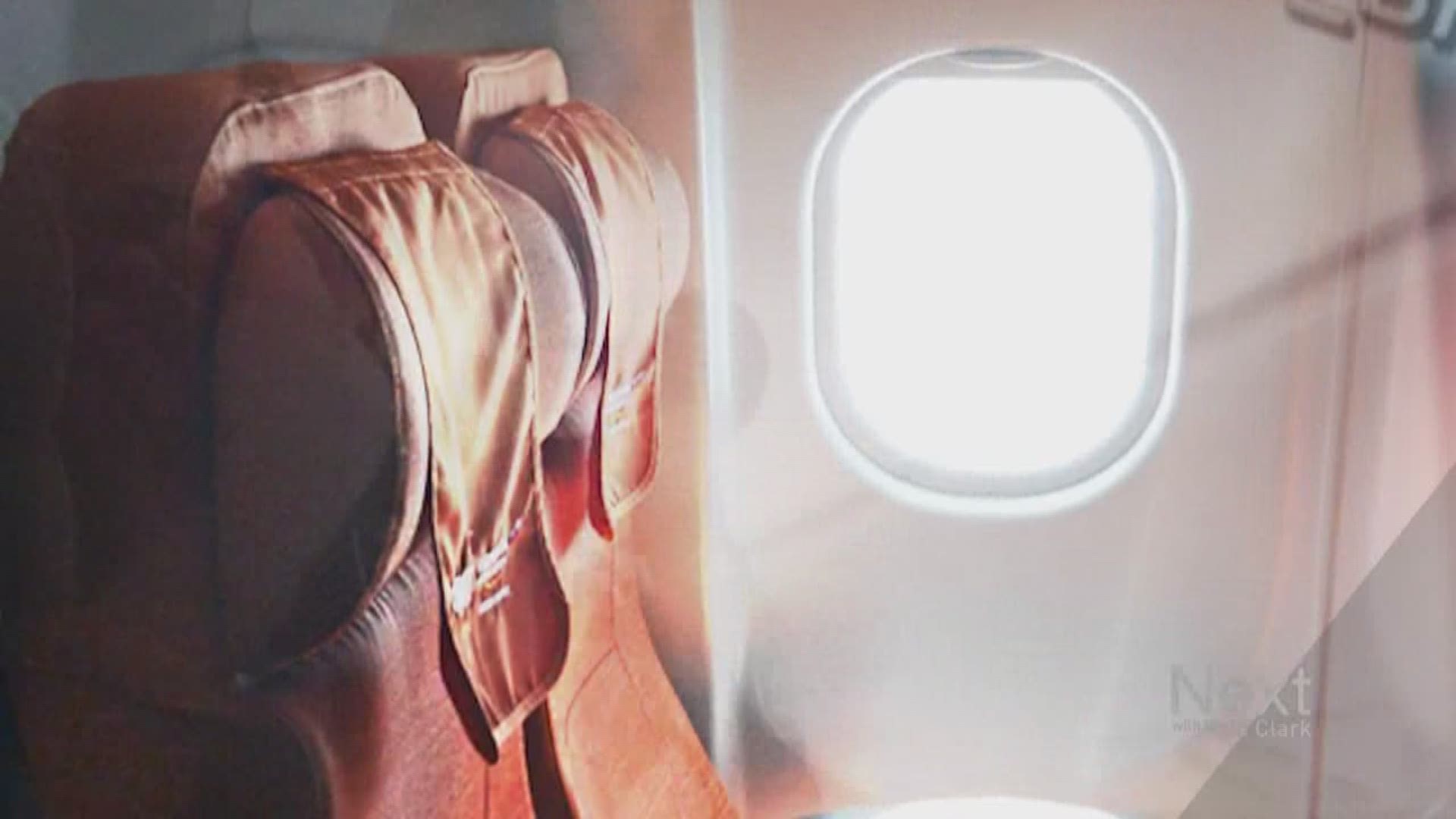 The viral video of security personnel removing a man from a United Flight got us wondering about the practice known as involuntary bumping.

It happens to about one in 14,000 passengers, according to the U.S. Department of Transportation. So, we wanted to learn more about how it works and what you’re legally entitled to if it happens to you.

For answers we turned to the Department of Transportation and major U.S. airlines.

What is involuntary bumping?

It’s when an airline oversells a flight and can’t find enough people to willing to give up their seats.

Airlines overbook because they want a full plane and expect some people will cancel or change their plans at the last minute.

They use modeling and forecasting techniques to predict how many people will be “no shows,” but sometimes they get it wrong, according to Delta’s website.

Does the airline have to ask for volunteers first?

Yes. And most of the time this system of asking for volunteers works.

In 2013, DOT reported eight times as many flyers voluntarily gave up their seats while 0.92 percent of passengers were involuntarily bumped.

What do I get if I’m bumped against my will?

Simply put, you get paid.

DOT has a set amount that each person gets depending on how much later you arrive at your destination.

You can also request a full refund of your ticket, including any fees you paid for seat selection or to check your bags. Most airlines will also pay for your hotel if you have to wait until the next day to fly.

How do airlines pick who gets involuntarily bumped?

Each carrier has its own rules for determining who draws the short straw when a flight is oversold and it can’t get enough volunteers.

This information is often found in the contract of carriage, which is the agreement you enter into with an airline each time you buy a ticket.

Southwest takes a first come, first served approach. The last person to get a boarding position is the first person bumped, according to its contract of carriage.

Frontier's contract states, "If insufficient passengers volunteer, passengers who check in after all seats have been assigned will be denied boarding and Frontier will provide transportation on Frontier’s flights to the same destination."

Delta's contract gives priority to first-class passengers, frequent flyers, unaccompanied minors, passengers with disabilities and military members on travel orders. After that, passengers with boarding passes get priority over those without.

People with disabilities and unaccompanied minors "will be the last to be involuntarily denied boarding if it is determined by UA that such denial would constitute a hardship."

Then, United looks at the price you paid for the ticket, whether you're a frequent flyer and what time you checked in for the flight.

Basically, it pays to join the airlines frequent flyer program and check in for your flight early.

What if the airline doesn’t offer me the compensation?

The airline would be breaking DOT’s rules and can be sued.

DOT fined Delta $750,000 after it caught the airline bumping passengers without asking for volunteers and not informing those people of their rights to compensation.

Delta was also caught recording passengers it bumped involuntarily as having volunteered to give up their seats.

DOT also fined Southwest in 2010 for failing to pay passengers it bumped.

Overbooking is legal because it presumably brings down the cost of your ticket by ensuring airlines aren’t flying planes with empty seats.

It’s similar to how a gym sells more memberships than its facility can accommodate because it expects people not to use their membership.

“In fact, the majority of overbooked flights depart with empty seats because the formula we use to derive our booking levels is carefully applied and quite conservative,” according to Southwest’s website.

RELATED - USATODAY.com: United Airlines had a right to remove that flier. But should it have?

Are there exceptions to these federal rules?

The federal bumping rules don’t apply to charter flights or commercial flights with less than 30 seats. It also doesn’t apply to flights on foreign carriers entering the U.S. However, the country you’re flying from might have its own rules regarding involuntary bumping.