Mosley was one of the original Tuskegee Airmen. 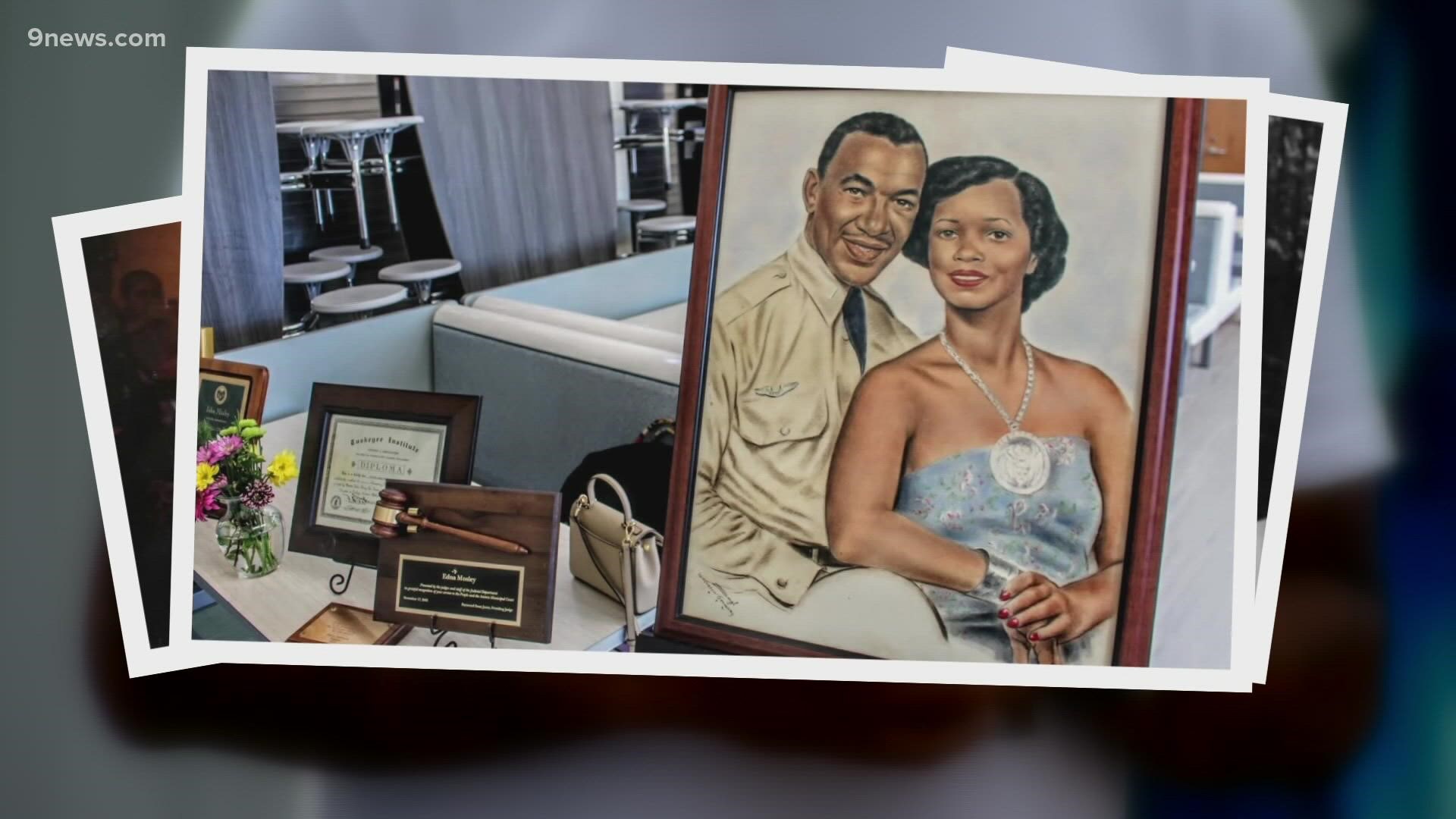 AURORA, Colo. — Eric Mosley honors his father every day by wearing his command pilot wings on his wrist.

Lt. Col. John Mosley was one of the original Tuskegee Airmen. On Veterans Day, his legacy was celebrated at an event led by Rep. Jason Crow.

Mosley trained as a bomber pilot and served in World War II. He also excelled at CSU, where he played football and was named vice president of his class.

Eric Mosley said his dad was the best of the best.

Crow, an Army veteran, introduced a bill this summer to name a new Aurora VA community-based outpatient clinic after Mosley. Lawmakers in Washington passed the bill in September. Now, it just needs the president's signature.