Officer Gordon Beasley and good Samaritan John Hurley were remembered at a vigil in Arvada one day after they were killed in a shooting. 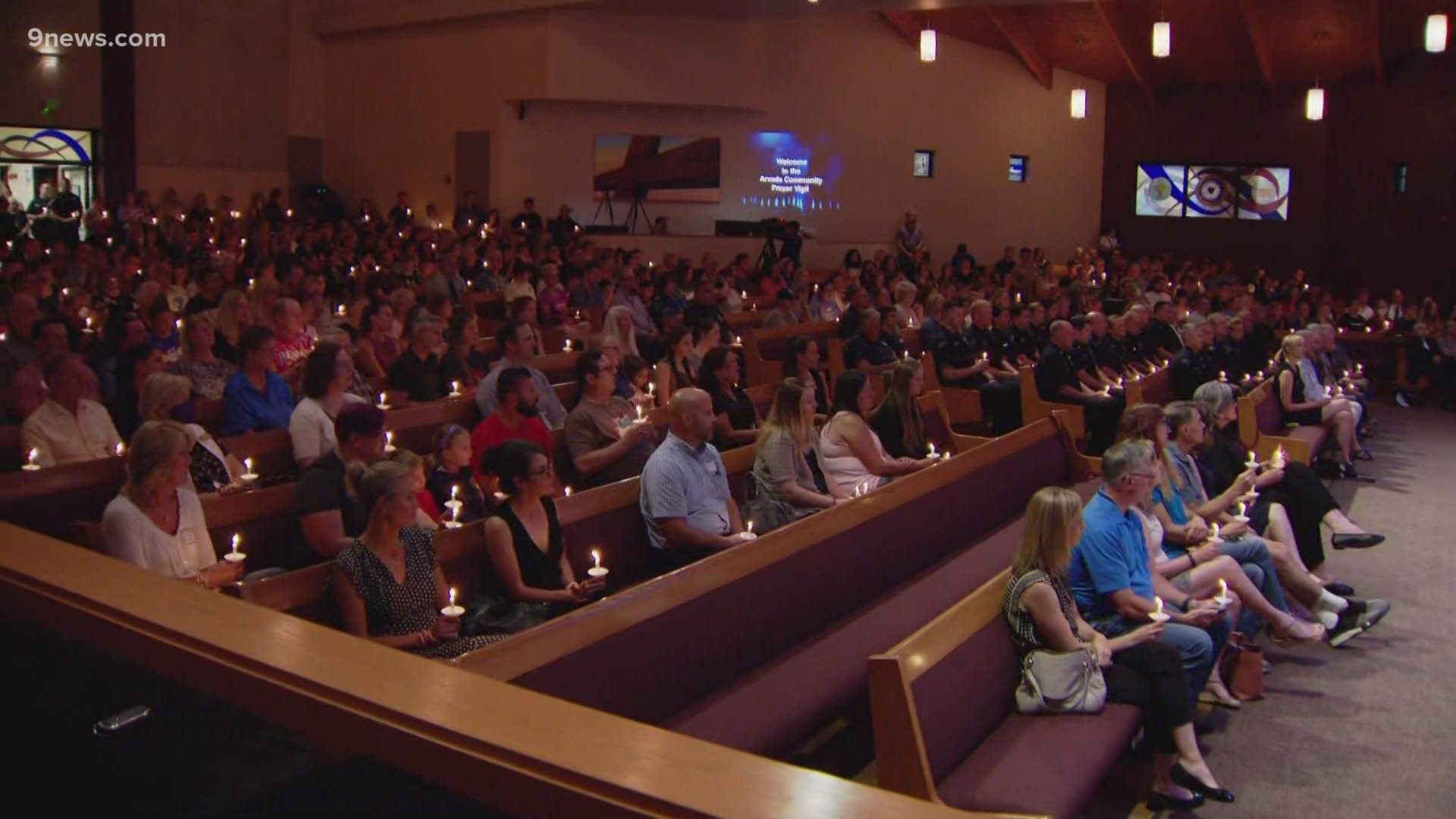 ARVADA, Colo. — A vigil was held Tuesday night for the Arvada Police Department (APD) officer who was killed in an Olde Town Arvada in a shooting Monday afternoon.

The service for Officer Gordon Beesley took place at Peace Lutheran Church, located at 5675 Field St. in Arvada, and was open to the public.

"Gordon was a true gentleman and a kind soul," said APD Chief Link Strate Tuesday afternoon. "He always had a smile on his face and everyone felt better after having a conversation with Gordon."

A memorial continued to grow Tuesday for Beesley, who was one of three people killed in the shooting outside Arvada Library Monday. The suspect and another person died in the shooting who Strate identified as a good Samaritan, John Hurley, 40, of Golden.

"He is a true hero, who likely disrupted what could have been a larger loss of life," Strate said about Hurley.

He also noted they've found no prior connection between the suspect and Hurley.

While the investigation is ongoing, Strate said Tuesday that Beesley was targeted because of his uniform and badge and that he was "ambushed" by a person who expressed hatred of police officers.

Beesley was a veteran officer with the department having started there in 2002. APD said he was a school resource officer or SRO at Oberon Middle School, and was working patrol while school was out for the summer. He had volunteered to work in the Olde Town area.

On Monday, first responders from around the metro area gathered to take part in a procession, escorting the fallen officer's body from the scene. The Arvada Water Tower was also lit in blue Monday night in honor of the officer.

APD said the only official donation site is the Colorado Fallen Heroes Foundation. The foundation said all donations received in the next month will be given to Officer Beesley's family. After that time period, donors may specify that their gift is intended for the Beesley family, according to the Jefferson County Sheriff's Office.

Beesley was highlighted in a 2015 9NEWS story profiling his friendship with a boy with developmental disabilities who was a student at Oberon.

Watch the full story below: 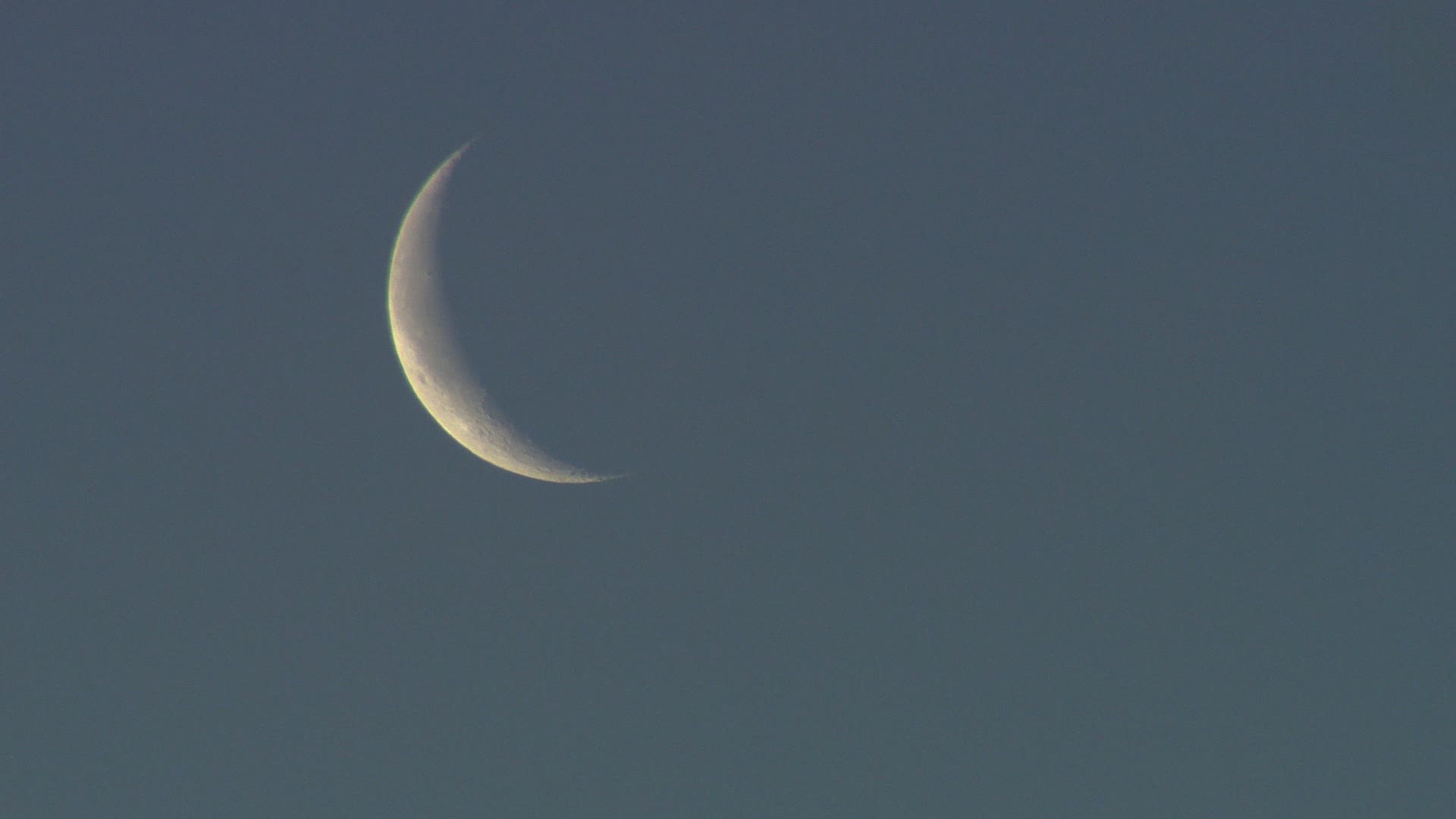