According to family attorneys, Truitt was shot as he ran from officers after getting out of a car in which he had been a passenger. 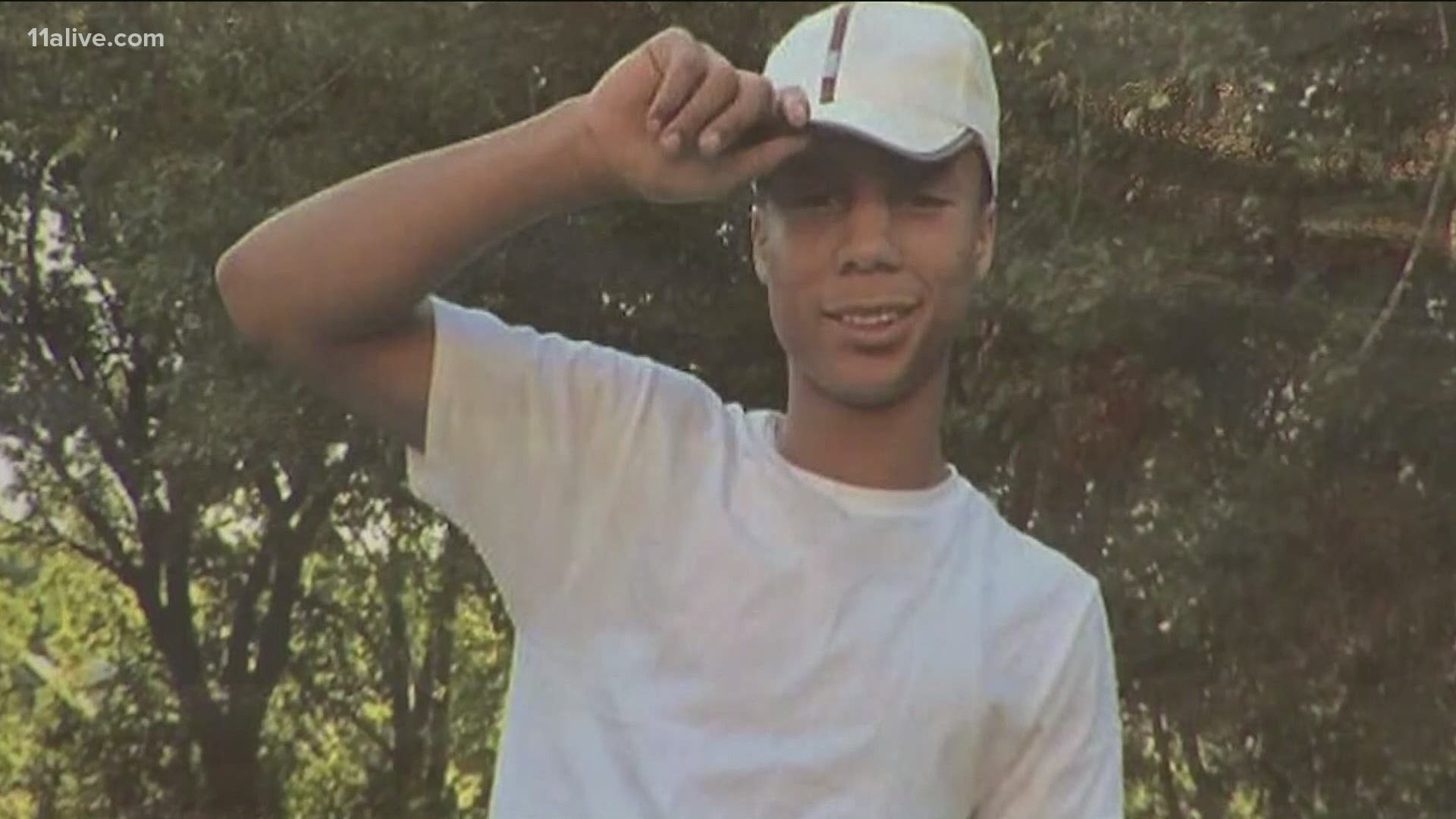 COBB COUNTY, Ga. — After eight hours of deliberation, a grand jury ruled Thursday that a Cobb County police officer was justified in the fatal shooting of a teen last summer.

Vincent Truitt was shot at the end of a chase in July 2020. According to family attorneys, Truitt was shot as he ran from officers after getting out of a car in which he had been a passenger. Officers had pursued it following a report of a stolen vehicle.

According to an autopsy report, released by the Law Firm of Gerald Griggs, Truitt died after being shot twice in the back. His death was ruled a homicide.

On Thursday, Cobb County District Attorney Flynn Broady Jr. announced the grand jury's findings, while showing publicly, for the first time, video from the night of the shooting.

Truitt's family been demanding the release of officer body and dash camera video for months.

At the crux of the case was whether Truitt was "brandished" a gun at officers after he bailed out of a car, which was flagged for being reportedly stolen from Atlanta.

Attorneys for Truitt's family argued that, "Under Georgia law, there's no such thing as brandishing. You're either pointing a pistol at another, or you're committing aggravated assault, neither of which happened," attorneys said. "We have that on good authority that, yes, there was a gun present, but at no time, was it pointed at officers."

Further, they argued that because Truitt was running away from family, he did not pose a threat to officers.

During the media briefing, the DA's office said the grand jury convened at 8:30 a.m. and reviewed substantial materials related to the shooting - including the body camera and dash camera videos from every officer that responded, witness testimony, stills from multiple vantage points, and slowed down video from the body camera. Those videos, which were not all shared with the media, purported to show a gun in Truitt's right hand, visible from multiple angles.

“You can clearly see, the weapon that he’s holding that was recovered on the ground at the end of the video,' said Deputy Chief Asst. District Attorney Jason Saliba.

The officer didn’t give any command to drop the weapon before firing. Cobb DA Broady the officer wasn’t required to.

"The law says if a officer is chasing a felon who has a weapon, who poses a threat to others, he has the right to use deadly force," he said.

Officials said the entirety of the video footage "speaks for itself."

“When you see the slowed down video, you’ll see that even though it’s just a couple seconds, there was plenty of distance that the officer ran before the officer reached for his gun," DA Broady explained. "And when he - Truitt - comes out the (car), the gun is obvious, and he actually takes a peek back at the officer. He’s running with the gun in the other direction that other officers are, and, like I said before, there are many places where he could have hid."

It's important to note, however, that only one body camera video was shared with the media. While it does show Truitt jump out of the car through the driver's side before he runs away before being shot seconds later by the officer, it's unclear from that angle whether Truitt is holding a gun. A still image of that same video shown by the DA's office also does not clearly show whether a dark object in his hand is indeed a gun.

Still, officials said the officer was in his authority to take the actions that he took. A determination that the jury also made.

Shortly after the DA's briefing, the Cobb County Police Chief Tim Cox offered prepared remarks, in which he re-read though the police account of what happened, before the department presented a video of the dash camera and body camera video.

During the remarks, Cox said he recognizes that "the loss of life is tragic."

"I cannot image the pain the family has endured at this time," he said. "I pray for this family every day. I also recognize the stress that any officer goes through when they have to use any use of force, and I've prayed for that officer and his family every day, too."

The department did not take any further questions about the case. The officer has returned to duty.

Following the announcement, family of Truitt and their attorneys said they were stunned to learn the grand jury’s decision - which they said they learned of the same time reporters did.

They questioned why the DA failed to present charges to the grand jury; instead Broady said he presented evidence to the grand jury, and left it up to them to decide if charges should be filed.

"If that would have been the case, we would have drafted a presentment to ask for charges," he explained.

“Cobb County, you should be ashamed of yourselves," she told reporters. "You have another puppet who will make these side deals without any regards for the family.”