A regional director for USSSA Baseball says poor sportsmanship among adults has become part of the game, and potential umpires won't tolerate the abuse. 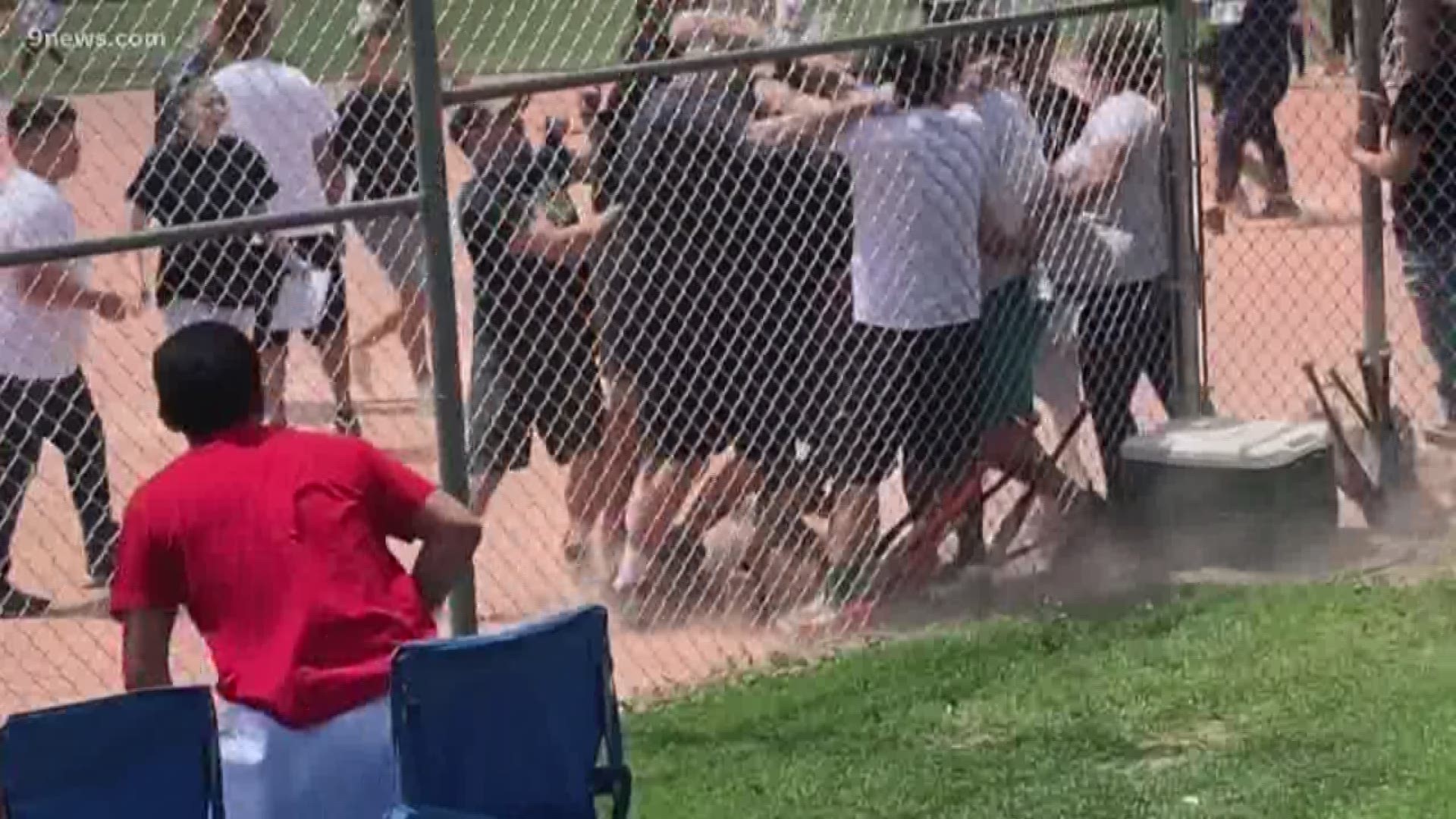 LAKEWOOD, Colo. — In recent years, youth leagues across the country have taken a hit in finding umpires, in part, due to poor sportsmanship and violent behavior among adults.

A recent brawl in Lakewood involving parents of two young baseball teams isn't making those positions any easier to fill. Five people were cited with disorderly conduct and at least one person was seriously injured after a fight erupted on the baseball fields at Westgate Elementary School last weekend.

Tate Shetterly's is regional director for USSSA Baseball – one of the country's leading sports organizations.

“We put on tournaments, we put on camps, we sanction leagues all across the region,” Shetterly said.

Shetterly said umpiring is an already tough job that's made more difficult when parents and coaches act out or display unsportsmanlike behavior.

“As a coach and a player, I didn’t realize through all my years how tough it was until now,” Shetterly said. “The position I’m in, we’re monitoring, managing, reviewing, evaluating, watching those guys and what they have to do. And it is difficult."

Shetterly said he's noticed the problem getting worse over the last five years.

“There has been more intense fan base as to thinking they can harass and yell at the umpires. I think there’s a real issue with that," Shetterly said.

The USSSA even keeps teams with violent histories from playing in their league, according to Shetterly. Over the last couple of years, he's said they've turned away between 50 and 100 teams.

"Smaller event, but a better outcome, better environment for the kids," he said. 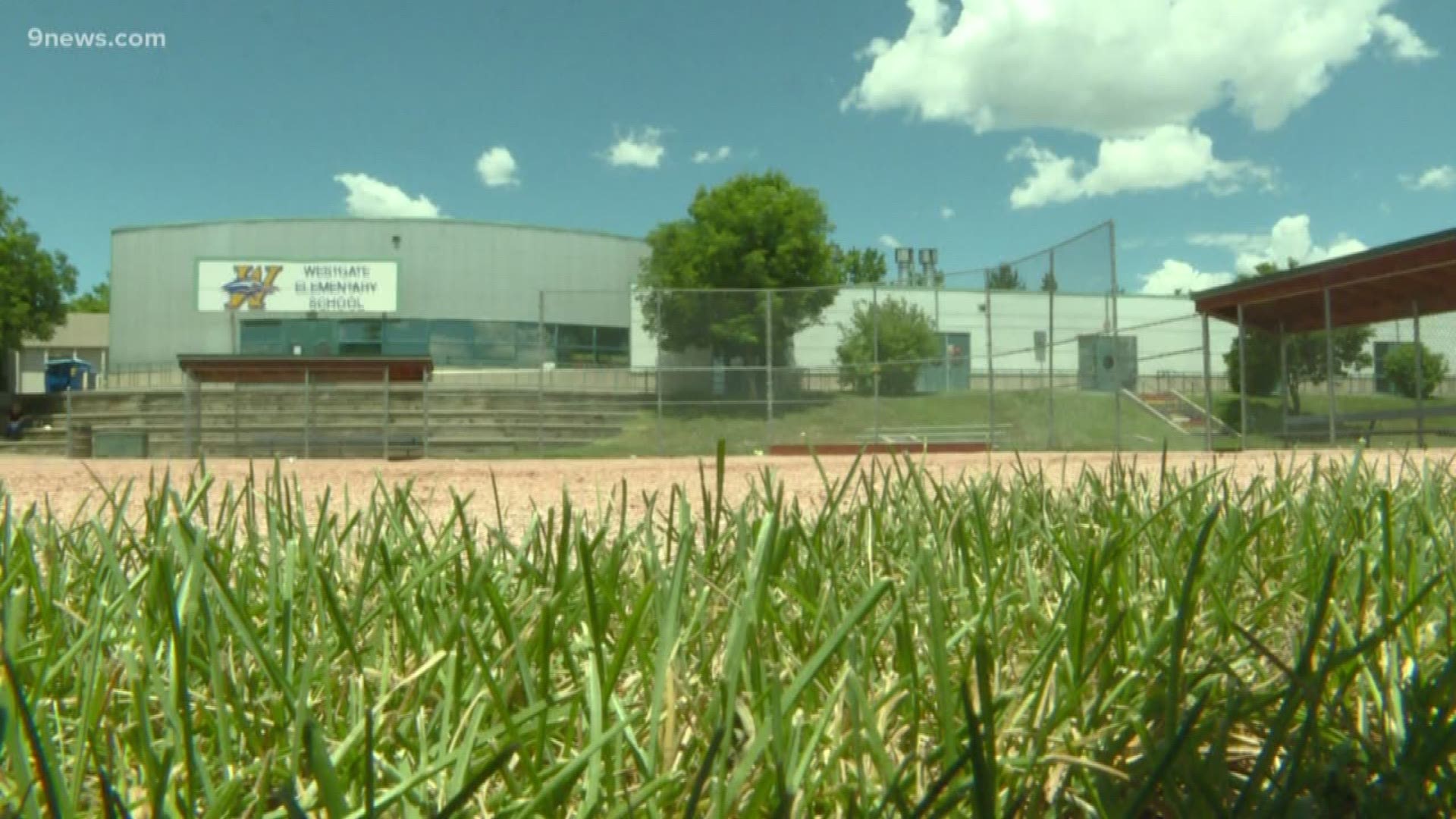