Two coaches told 9NEWS they were not allowed inside the Colorado Convention Center during the Colorado Crossroads Girls Junior National Qualifier earlier this month. 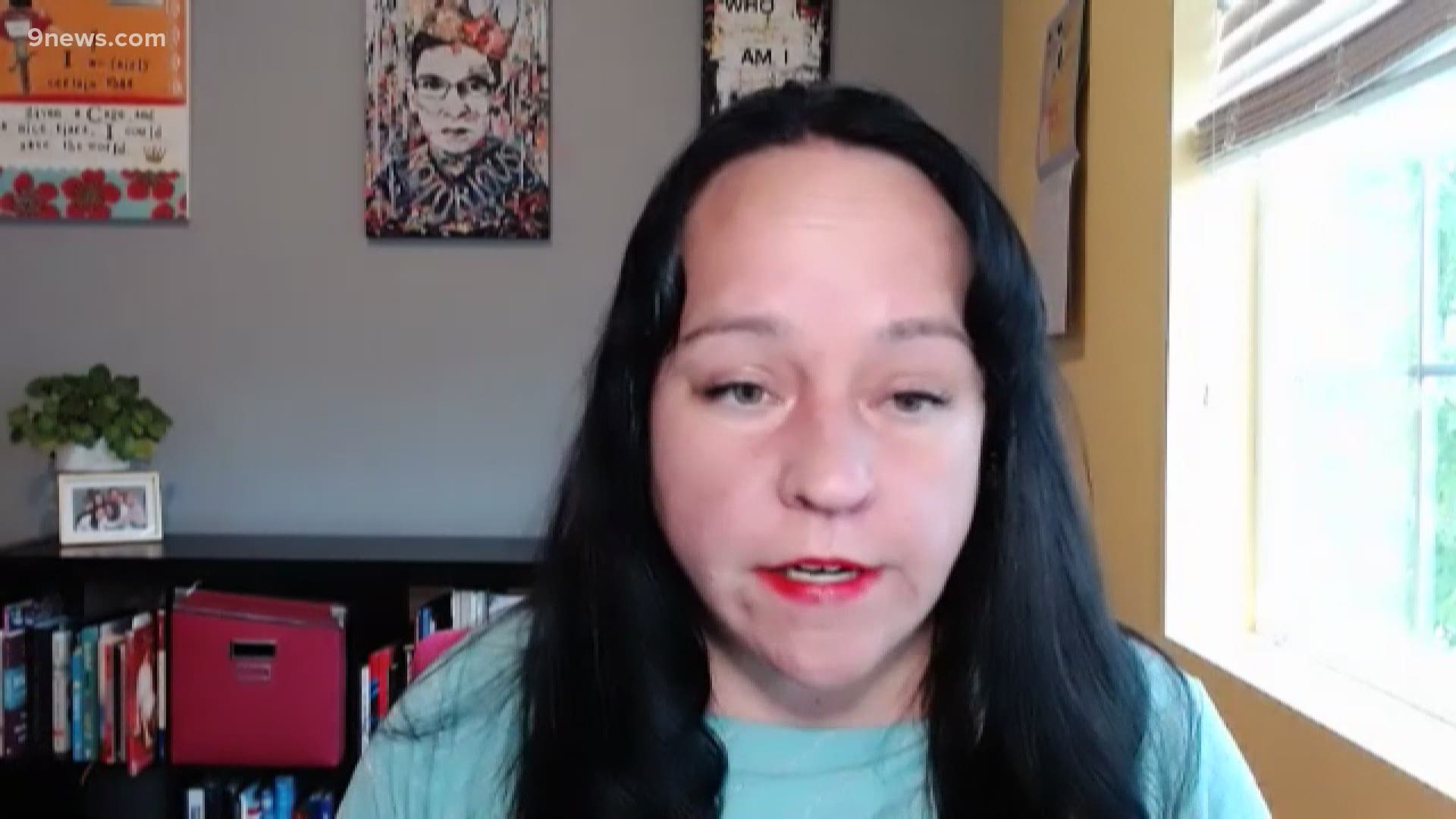 DENVER — A volleyball tournament that did not allow two coaches inside with their breastfeeding babies earlier this month will no longer be a national qualifying event, according to a statement from USA Volleyball.

Two volleyball coaches told 9NEWS they were kicked out of the Colorado Convention Center because organizers would not allow them inside with their babies.

Dixie Loveless said she drove eight hours from Utah to join her U-14 volleyball team for the tournament, but was not allowed in with her 4-month old daughter.

Loveless said organizers told her the tournament was not allowing any spectators under 16 years old inside as a COVID-19 precaution. She believes the tournament did not make it clear beforehand that bringing her daughter inside would be an issue.

RELATED: Breastfeed 'wherever and whenever': Target store sign has moms rejoicing

Another coach, Nikita Eby, said she and her 2-month-old daughter were told to leave for the same reason.

Loveless responded to USA Volleyball's announcement with the following statement to 9NEWS:

"I appreciate USAV for supporting a woman’s right to be both a mother and a working professional. They are sending the right message to these young female athletes. A stance like this will make it easier for these young women to grow up and have the opportunity to coach and mentor athletes of their own one day. I applaud USAV for showing how much they care about women, parents, our youth, and our sport. I am looking forward to supporting USAV tournaments next season and I am grateful for the work of so many people who stood up for what is right."

The tournament director did not immediately reply to 9NEWS' request for comment.