The LifeTime Fitness Tri team started a website and is organizing a race to support the Bigelow family, who were shot during a June 14 incident. 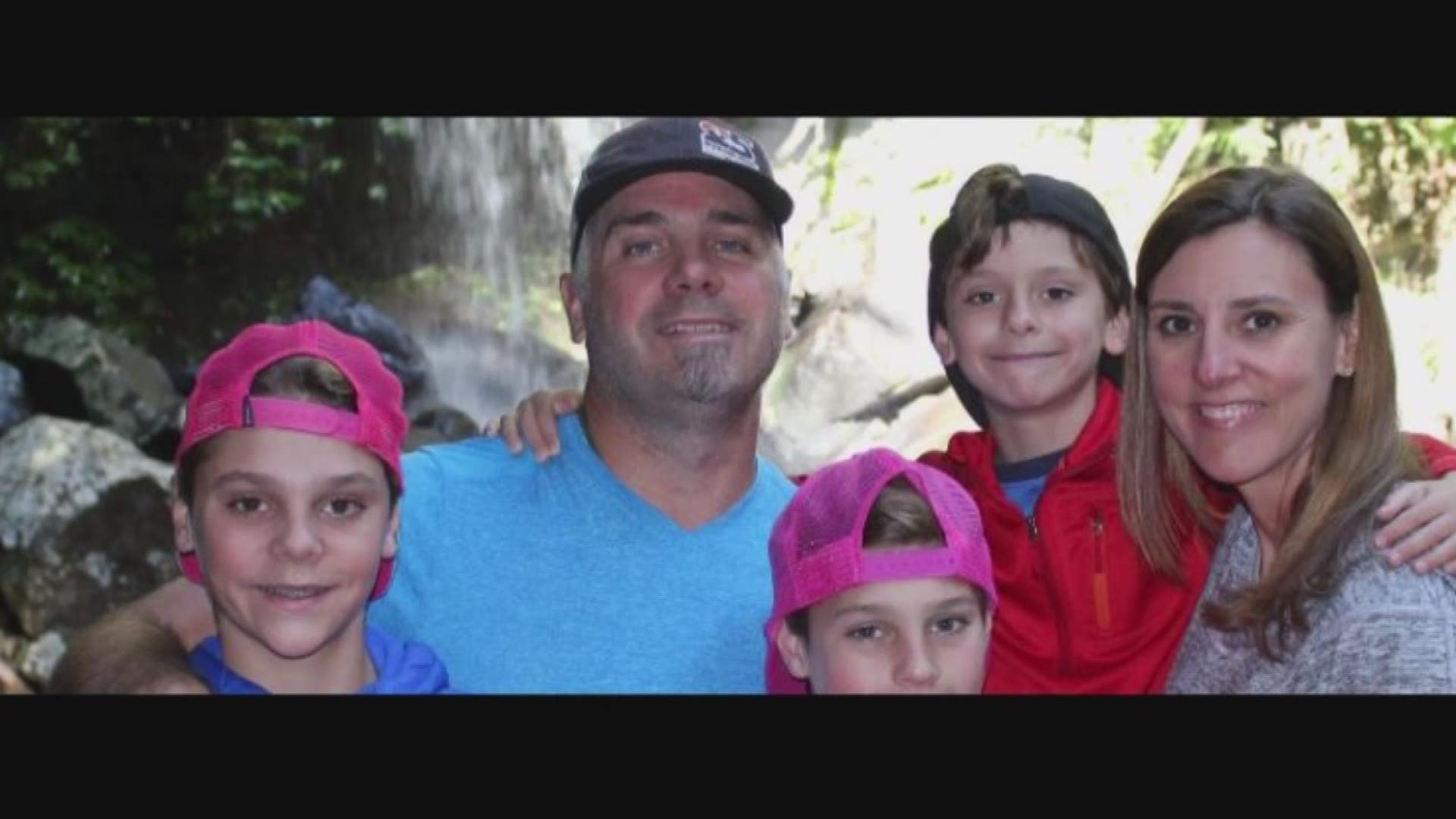 KUSA — A group of volunteers have organized a 5K race to raise money to support the victims of an alleged Westminster road rage incident in which three people were injured and one was killed.

The Bigelow Strong 5K (a 3.1-mile race) will take place Sunday, Aug. 5 at 8 a.m. at Lifetime Fitness Westminster. It is being organized by the local LifeTime Tri team, which organizes races and triathlons throughout the country. LifeTime Fitness is based in Chanhassen, Minnesota

More information about the event can be found online at BigelowStrong.com, a website dedicated to supporting the Bigelow family.

Meghan Bigelow, 41, and her three sons were on their way to the dentist June 14, when they were involved in a road rage incident. The suspected shooter, 23-year-old Jeremy John Webster, admitted to police he opened fire on the family, according to court records. He on June 21 was formally charged with murder, attempted murder and assault.

Vaughn Bigelow Jr., 13, was killed in the incident. Meghan Bigelow's 12-year-old son Cooper Bigelow was able to jump from the car and flee, according to court records. A fourth victim, 40-year-old John Gale, was injured in the shooting, treated and released.

Meghan Bigelow continues treatment in the Progressive Care Unit at a local hospital. Asa Bigelow is being treated at a different local hospital. 9NEWS is choosing not to release the names of the hospitals to preserve the family's request for privacy.

Ashley Wilkinson, a friend of the Bigelow family and one of the members of the LifeTime Tri team, said she wants people to put their energy towards something positive, rather than being angry.

In a post on Caring Bridge, a website that offers updates on the progress of Meghan and Asa Bigelow, the family credits a July 16 blood drive at the American Association of University Women (AAUW) of Longmont with playing a big role in their continued recovery.

"Asa and Meghan are alive today because of the blood they received from people who donated," the post says.

A second blood drive is scheduled at the Ranch Country Club at 11887 Tejon St. in Westminster. The post on the Caring Bridge website says all the appointments have been filled.

BigelowStrong.com organizers are also hosting an online silent auction and selling T-shirts. All proceeds go directly to the Bigelow family. 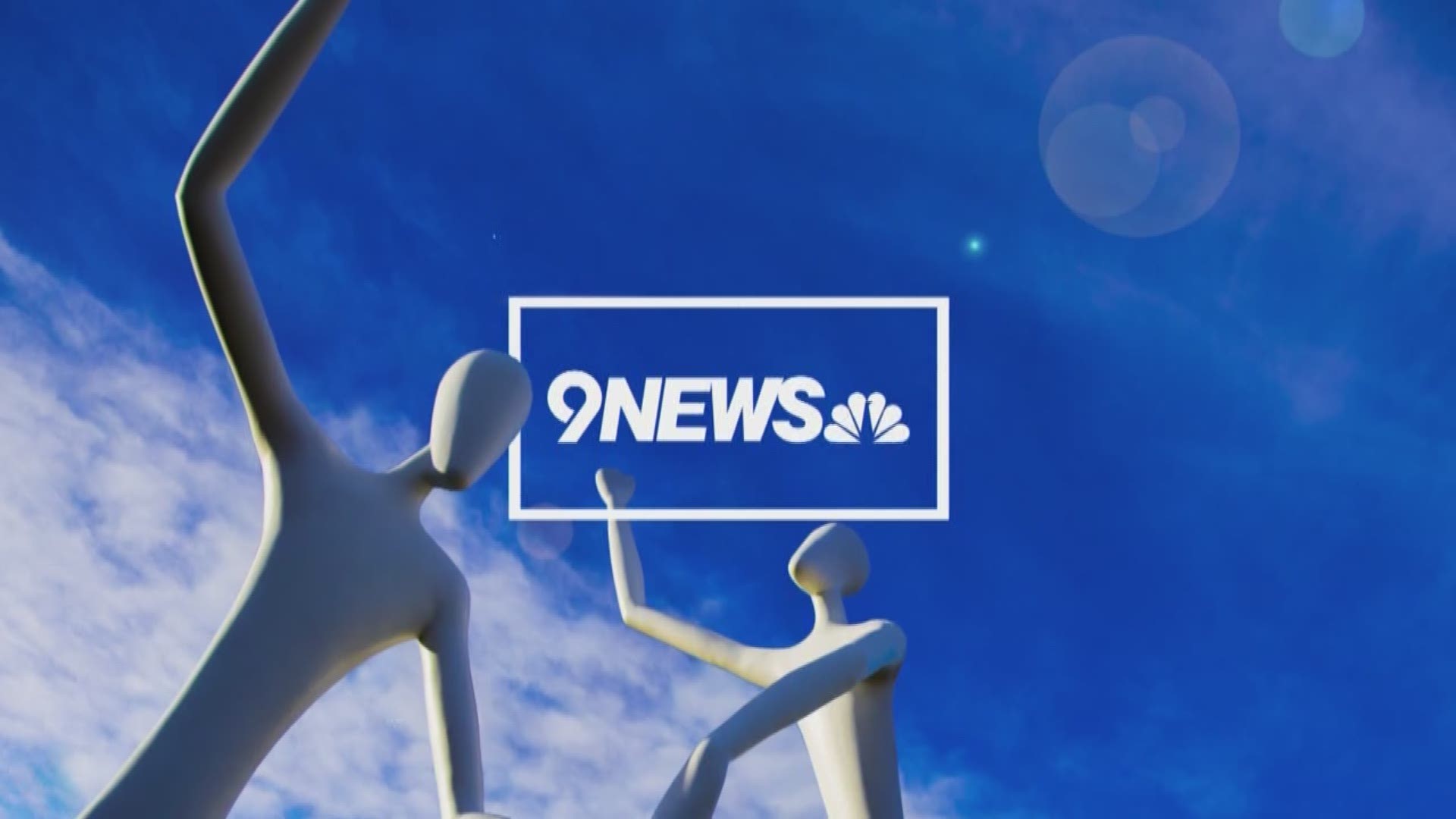