Von Miller is a dad

The Broncos linebacker missed practice Tuesday to be at the birth of his son. 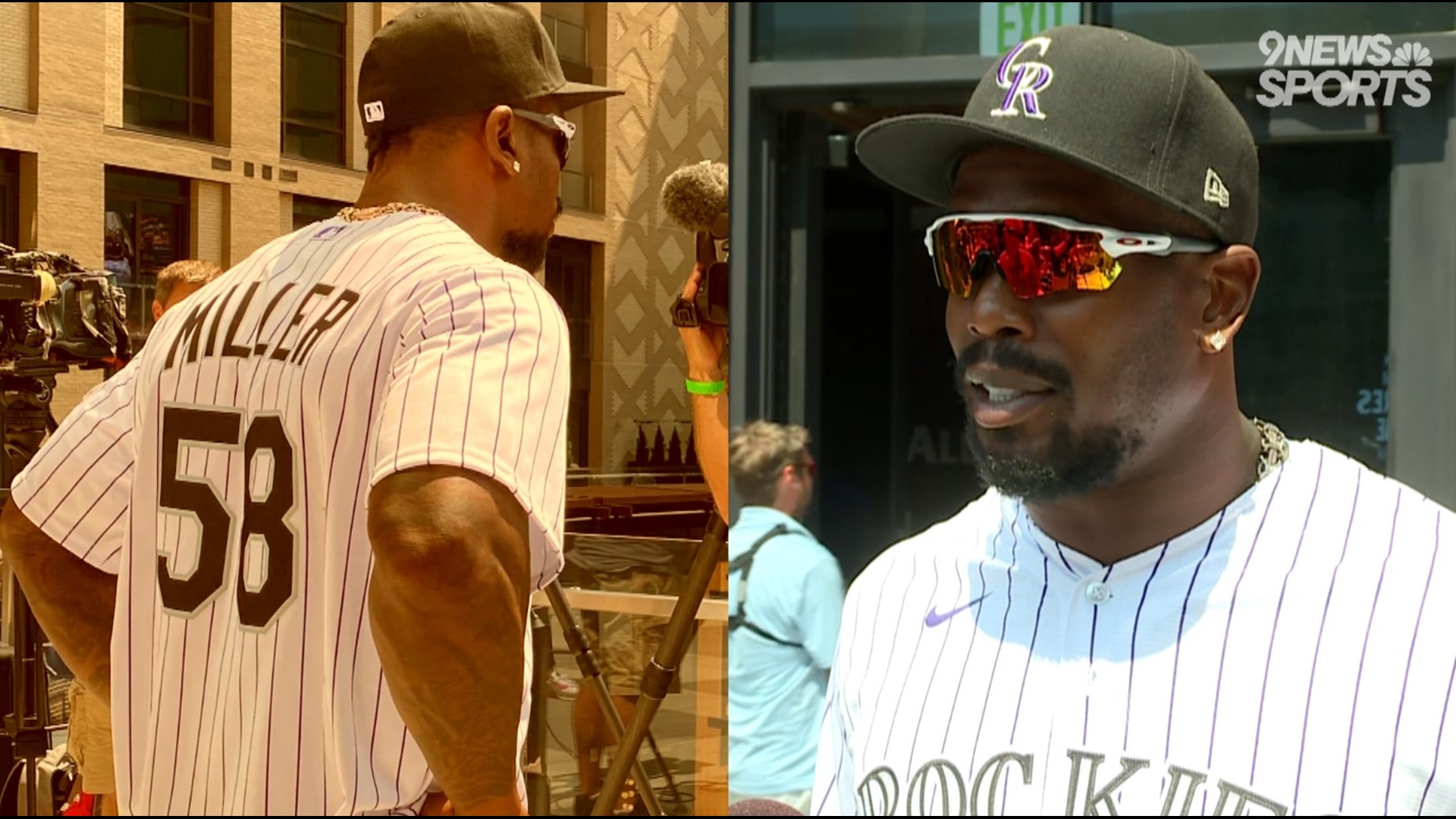 DENVER — Von Miller is a dad.

The Bronco star pass rusher skipped training camp on Monday to be at the birth of his son, according to Broncos Insider Mike Klis.

Miller was back practicing the past two days after he was excused early in the week to attend the birth of his first child, a son named Valor B’Vsean Miller.

Von said his mom gave himself and his brother the middle name of B’Vsean.

RELATED: Given last year's ankle injury was on turf, new dad Von Miller would prefer to play first game back on grass

Since he was the team's first-round pick, No. 2 overall, in the 2011 draft, Miller has been arguably the best defensive player in Broncos' history. He was the NFL's Defensive Rookie of the Year in 2011, then had a career-best 18.5 sacks in his second season of 2012.

Prior to his third season of 2013, however, Miller was slapped with a six-game suspension by the NFL for violating the league's substance abuse policy. That season ended with a torn ACL that essentially forced him to miss the final two regular-season games, plus the Broncos' postseason run to Super Bowl 48, where they were destroyed by Seattle.

Miller bounced back with 14.0 sacks in 2014 and had 11.0 sacks in 2015 -- then added 5.0 more sacks combined in the AFC Championship Game against Tom Brady and the Patriots and Super Bowl 50 against Cam Newton and the Panthers. Miller was named MVP of Super Bowl 50, then signed a six-year, $114.5 million extension that set a new record for NFL defensive players at $19.083 million per year.

Miller had 98.0 sacks through eight seasons, putting him within reach of finishing among the top 5 all-time. But he slumped to just 8.0 sacks in 2019 and missed all of this past season with an ankle injury.

In March, Broncos general manager George Paton decided to exercise an option that fully guarantees $7 million of Miller's $18 million for 2021, keeping him with the team for at least one more season.