The Adams County Sheriff's Office is investigating an officer-involved shooting that occurred near Watkins on Black Friday. 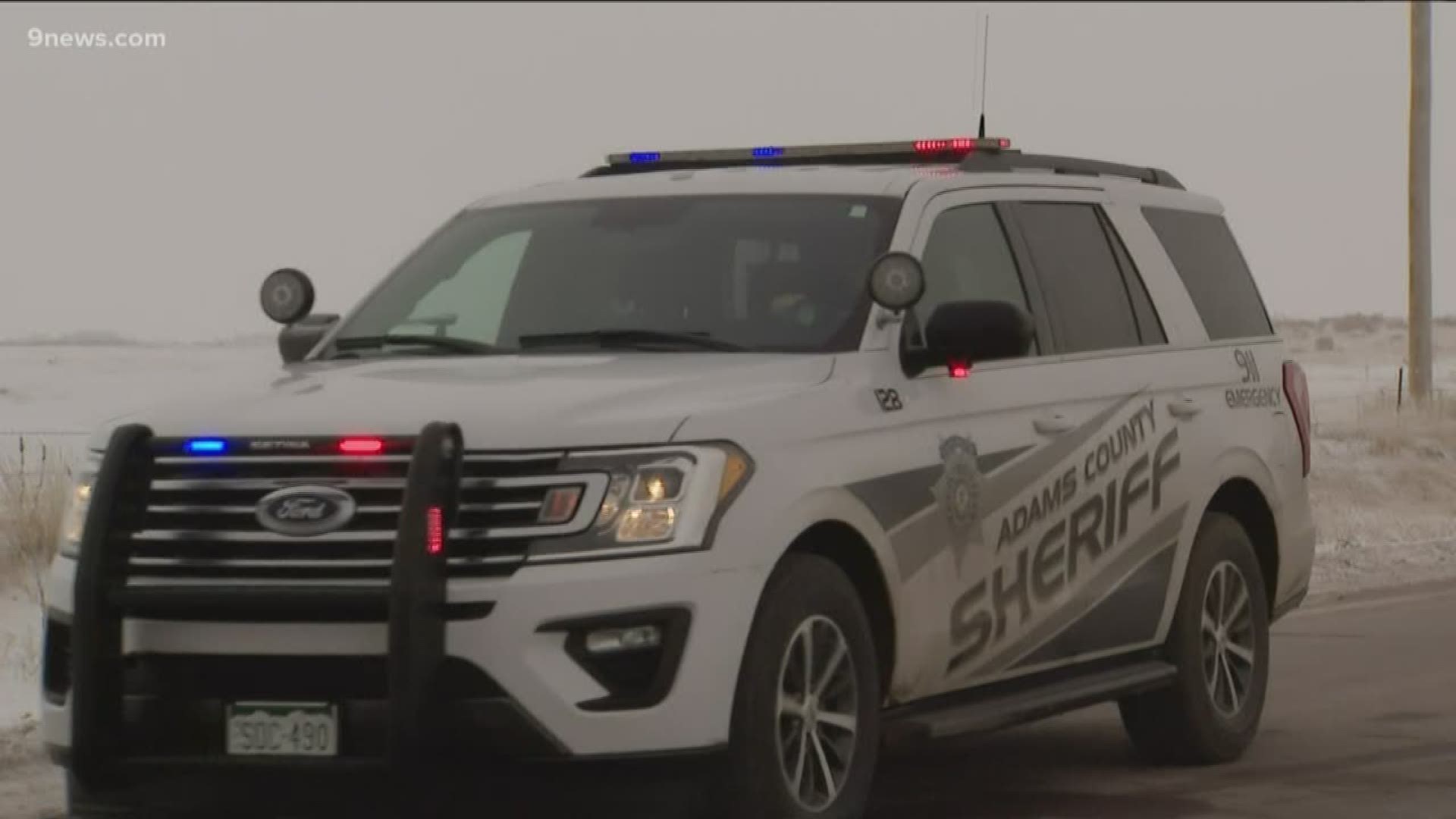 WATKINS, Colo. — A suspect who the Adams County Sheriff's Office said shot multiple rounds at deputies during a pursuit Friday morning is dead after a deputy returned fire.

The incident began at around 7:10 a.m. when the Adams County Sheriff's Office said deputies tried to stop a stolen vehicle near the Shell truck stop in Watkins.

"I was thinking 'something’s up. Something big is up.'" said Mary Rice, a cashier at the truck stop who saw the beginning of the action.

"And then, after a while, I saw some more [police cars] coming and they were going faster and faster. I counted four cars all total," Rice said.

Investigators said the suspect, identified as Keith Alan Bruce of Westminster, took off in the stolen car and began shooting at deputies. No deputies were injured.

The pursuit ended near East Colfax and Peterson Road when an Adams County deputy returned gunfire and hit the suspect, according to a Facebook post from the agency.

Bruce's cause and manner of death are under investigation, according to the Adams County coroner. The sheriff's office did not identify the deputy involved.

The incident led to a closure of US 36 at Manila Road in Watkins, which is about 25 miles east of downtown Denver by way of Interstate 70.