Sidewalk repairs were supposed to begin in December but more than 6 months later they're just starting. 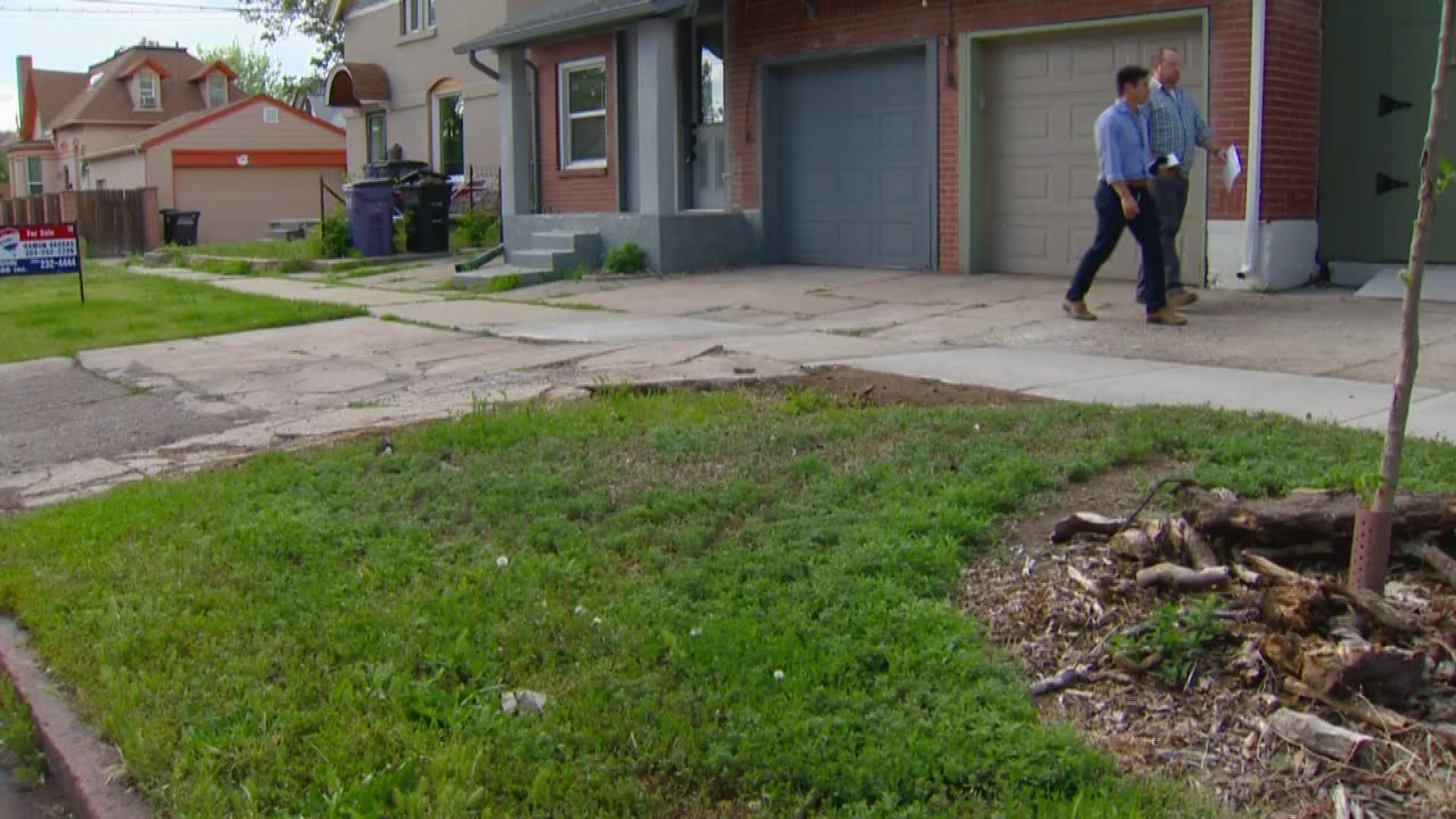 DENVER — Nearly nine months after Denver launched its Neighborhood Sidewalk Repair Program, homeowners are starting to see construction in front of their houses.

Denver Public Works(DPW) started the program back in August "to ensure our City has a well-maintained sidewalk network and better conditions for travelling," according to the city's website. The point is to make sure they fix any cracks or crevices.

Since the program's beginning, 613 homeowners have been issued notices to fix their sidewalks.

DPW said the city will give residents 45 days to fix the sidewalks themselves, and if they don't, the city will fix it and bill the homeowners.

"Our goal for the contractor was to start making sidewalk repairs in December of the notices that we issued," said Heather Burke, spokesperson for DPW.

However, the work was delayed by a few months. Burke said the weather was to blame.

RELATED: City sidewalk repair in Denver must be paid by the residents

"Unfortunately, we had a really early winter," she said. "It was really cold and then that was followed by a really, really wet spring. So, the contractor was not able to make those repairs."

The city said residents were notified of the delays, but Dan Rowe who lives in the Speer neighborhood said the last time he heard anything about having his sidewalk fixed was in an e-mail sent to him in January.

Those signs went up on Friday, Burke said.

Rowe said he didn't think they were for the sidewalk construction because they were posted days before any work actually happened. He said he wasn't aware repairs were going to be made until they were already in progress blocking his car in his driveway.

At the time this article was posted, 226 property owners elected to have the city repair their sidewalks, Burke said.