Presence of law enforcement will increase on the highway for the next three weeks. 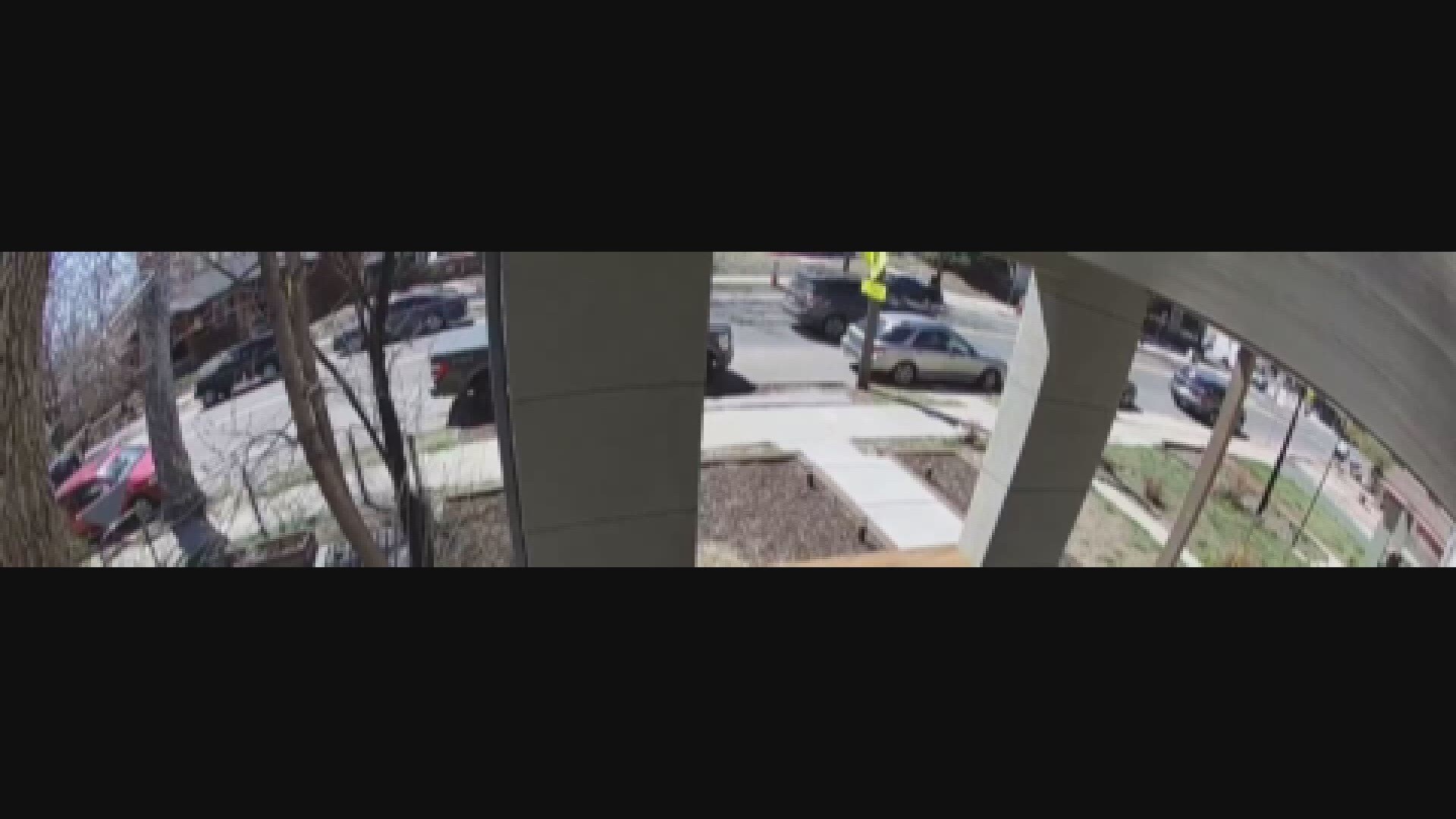 COLORADO, USA — Law enforcement patrols are going to increase on highways statewide starting Thursday in an attempt to crackdown on speeding and distracted driving, officials announced.

The Colorado State Patrol and other law enforcement agencies throughout the state will increase patrols for the next three extended weekends, starting Thursday and continuing through the first weekend in August.

“Since Labor Day, we have begun to outpace fatal crashes from the same time last year,” Major Rob Marone with Colorado State Patrol said in a news release. “We want to send a message to our visitors and our in-state community members to stay attentive behind the wheel and respect the speed limit.”

The top three causes of injury and fatal crashes in Colorado are distracted driving, lane violations and speeding, Marone said, adding that in Durango, one of the targeted enforcement areas, 88% of fatal crashes this year have involved an out-of-state traveler.

The patrol increase is statewide, but officials said areas in southwest Colorado are being specifically targeted, including Alamosa, Montrose, Pagosa Springs and Cortez, in addition to Durango.

“Our goal is to save lives and ensure that a trip to Colorado doesn’t end in tragedy,” Marone said. “We also want to provide some relief to our local motorists by improving the commuting experience and encourage safe driving behaviors.”