The Weld County Department of Public Health and Environment estimates 20% of all cases in the county are linked to nursing homes.

WELD COUNTY, Colo. — On the rolling farmland of Northern Colorado, COVID-19 has struck with force.

Weld County is tied for the highest number of deaths in the state related to COVID-19. 16 people have died in the area. The county also has one of the largest number of cases, even though the number of people who live there is far less than other counties.

The Colorado Department of Public Health and Environment says there are 329 confirmed cases of COVID-19 in Weld County, roughly the same number as El Paso County. The population of Weld County is nearly 400,000 less.

While Wallace says the county relies on the limited testing supplies that are available to track the virus, they could always use more.

"We’re going to have to just say, you know what, it’s here, it’s been clinically documented, and we’re going to have to treat the person as if they have it with or without the test result. But we do need tests," said Wallace. "These next two or three weeks are really a critical phase in Colorado, and certainly in Weld County and Northern Colorado."

We don’t know how many tests each county has conducted or whether some counties with more cases are testing more than counties with fewer cases.

Patients with COVID-19 symptoms now crowd the emergency rooms. Steven Loecke is the Chief Medical Officer for several Banner Health hospitals in Northern Colorado. He says the hospital in Greeley is seeing the most action.

"Every day, many times a day," said Loecke, referring to the number of patients with COVID-19 symptoms he sees. "There’s been quite a few patients that have come to our hospital and been admitted for COVID suspected disease."

Loecke says the hospitals have sufficient personal protective equipment, ventilators, and supplies to treat patients now. He hopes it stays that way.

"We are hustling to stay ahead of it, but we are managing well at this point," said Loecke. "This is a calling for these folks. They continue to step up every single day to show up and do their job and they do it with great pride."

RELATED: This coronavirus map shows all reported cases in the world

RELATED: Surge of COVID-19 patients expected between April and July

United Way of Weld County has had to set up temporary shelters to house the homeless. They needed more space.

"When the floods hit, it didn’t hit all of Weld County, it hit parts of Weld County. Same with the Windsor tornado or tornadoes that have happened in Eastern Colorado. This is hitting everybody," said Jeannine Truswell, President and CEO of United Way of Weld County. "The most vulnerable are really, really hurting."

In Weld County, like everywhere else, the number of cases continues to grow. The question now is when will it stop? 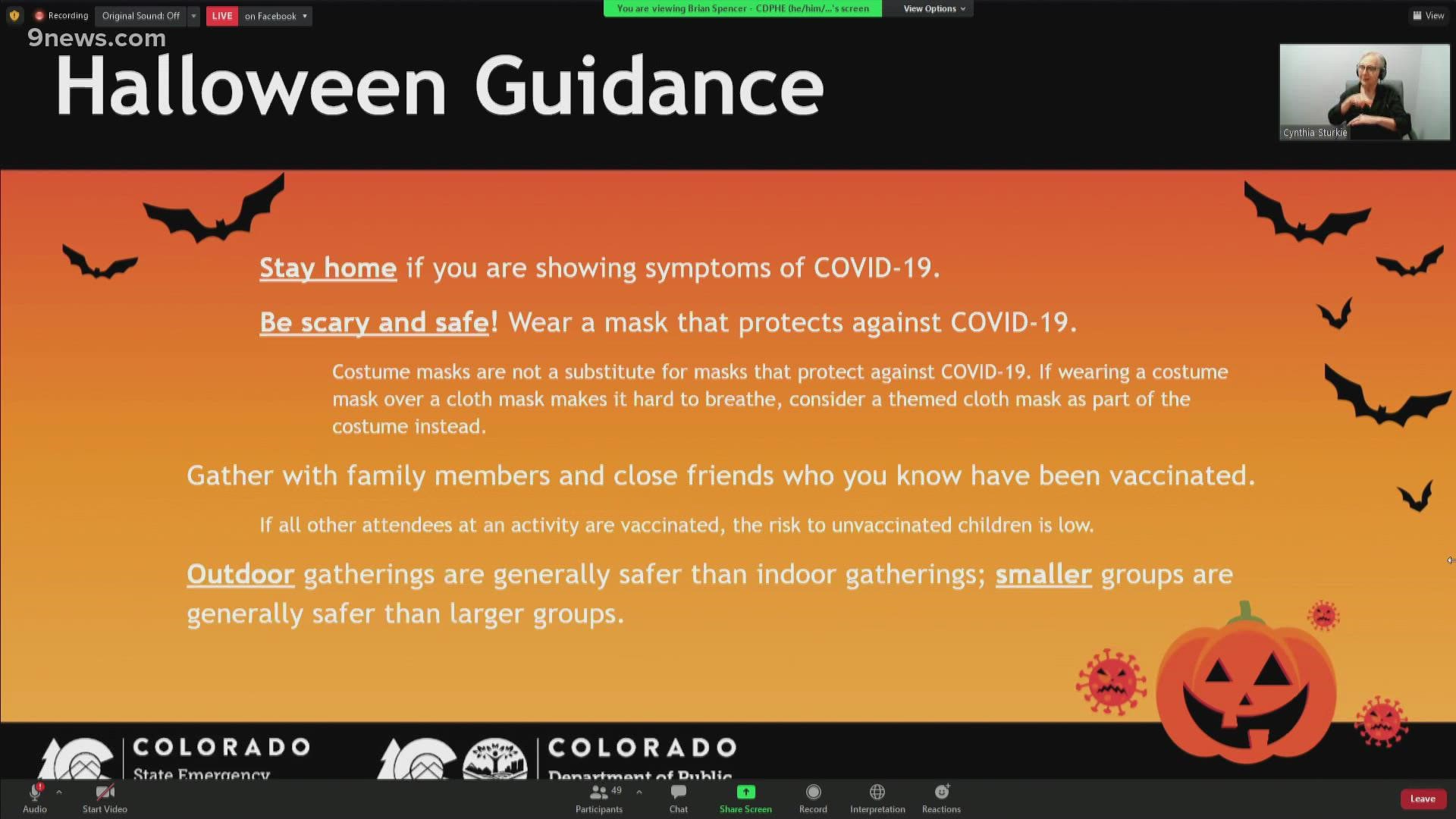