Lorain County man arrested and charged with taking part in Jan. 6 insurrection at the U.S. Capitol

Court documents state Clifford Mackrell of Wellington is charged with Forcible Assault, and Obstruction of Law Enforcement during Civil Disorder, among other things. 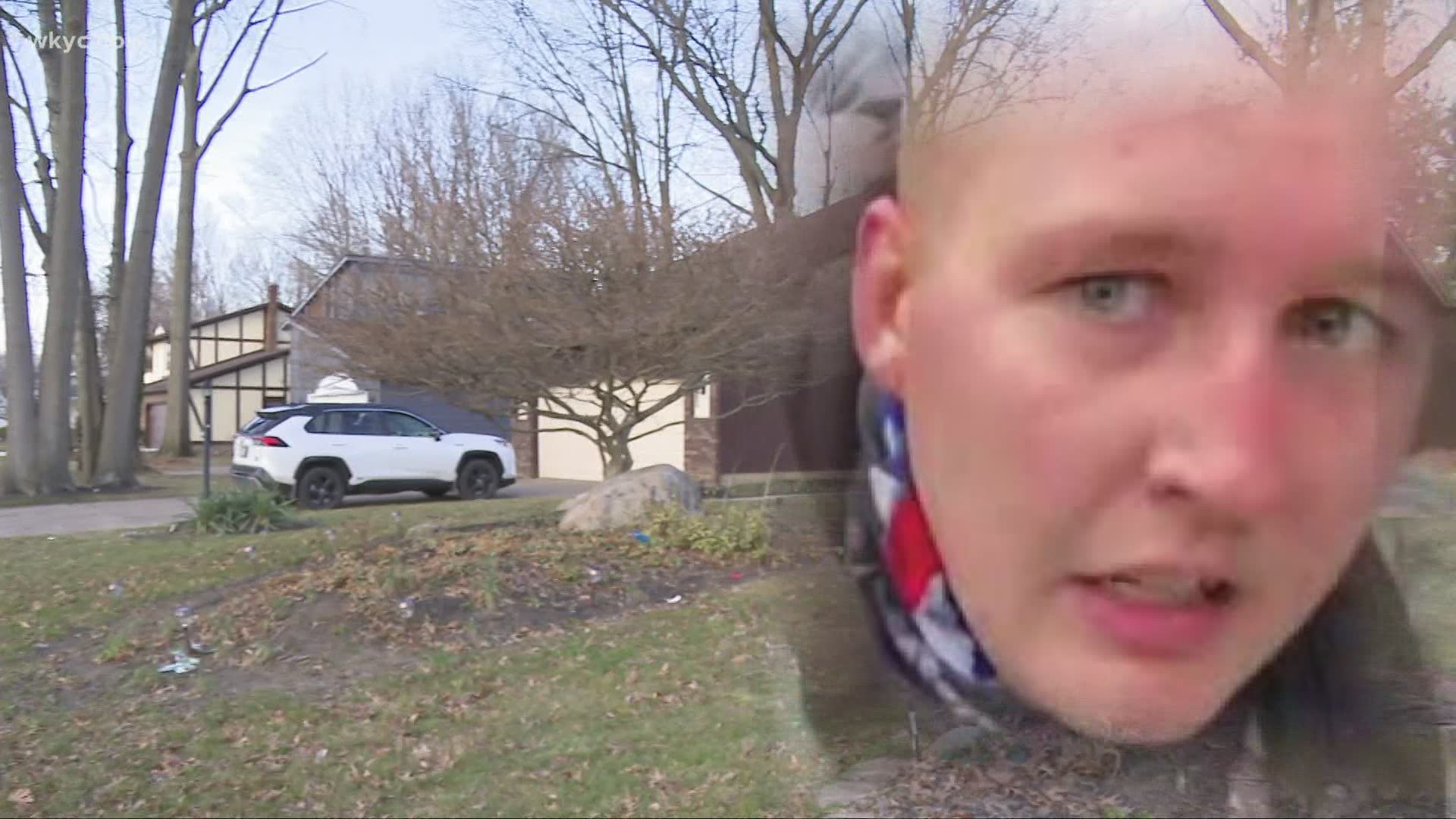 WASHINGTON D.C., DC — On Wednesday, the FBI announced that a local man has been arrested and charged for his involvement in the Jan. 6 attack on the United States Capitol building during the certification of the 2020 election results.

According to court documents submitted by Special Agent Timothy J. Kolonick of the FBI, Clifford Mackrell of Wellington, Ohio, has been charged with the following crimes:

The FBI says that in various footage and pictures taken during the assault, Mackrell can be seen on the front lines of the police barricades, and pushing against officers in an attempt to move the boundaries.

Credit: FBI
Clifford Mackrell at the attack on the Capitol on Jan. 6, 2021.

Agents were first able to identify Mackrell on Feb. 7 after a tipster told officials that they recognized an unknown man in the photo below, and said that he had graduated from Wellington High School in 2018. After submitting a search warrant to Facebook, the FBI was able to positively identify Mackrell as the man in question.

RELATED: A look at Ohioans facing charges in the US Capitol siege

On the day of the attack on the U.S. Capitol, the FBI found that Mackrell had posted to his Facebook account the following message:

"Hey libtards and conservatives let’s stop fighting for a minute so I was thinking you libtards think the government was corrupt in 2016 right well I’ve thought they were corrupted for a very long time now how about we get rid of all of them because well it is out literal job as american’s to kill the tyrannical government. Also (expletive) all news stations.”

Mackrell will go before Magistrate Judge William H. Baughman for his initial appearance at 2:30 p.m. on Wednesday, and the case will be prosecuted out of D.C.

Editor's note: the video in the player below is from a story published on March 15, 2021.